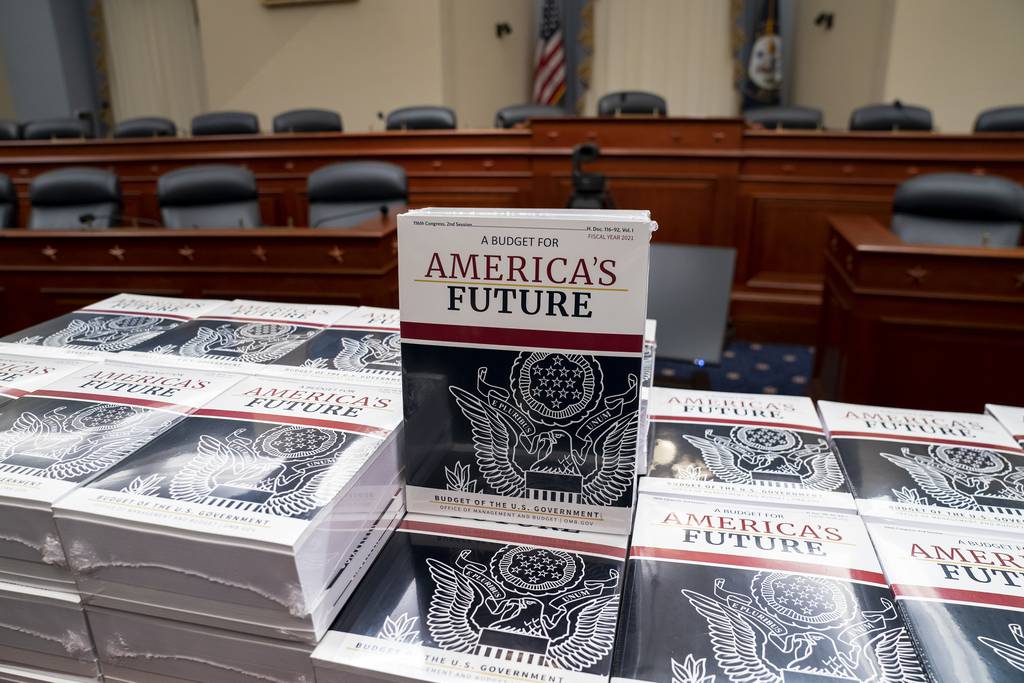 February will be a critical month not only for next year’s defense spending plans, but also for the current fiscal year budget as well.

Typically, White House officials roll out their budget plans for the next fiscal year in mid-February, giving Congress the bulk of the year to debate funding levels and policy priorities.

But this year, the start of the work on the fiscal 2023 budget is likely to be overshadowed by the still incomplete fiscal 2022 budget. Even though the new fiscal year began Oct. 1, lawmakers still have failed to finalize a full-year spending plan, and likely won’t do so until mid-February, when a temporary budget extension runs out.

As a result, the Defense Department will open calendar 2022 without money to start new programs or a funding boost to cover the 2.7 percent military pay raise that goes into effect on Jan. 1.

That shortfall of about $240 million could pinch other personnel priorities. In early December, Defense Secretary Lloyd Austin said officials would look at suspending some change-of-station moves and limiting recruits to make up for the shortfall.

House appropriators said they are optimistic that money can be added back in when the full fiscal 2022 budget is finalized. But the lengthy delays have already raised concerns about the possibility of a full-year budget extension for the military — one that would keep spending at fiscal 2021 levels, without increases for new purchases or programs.

Austin said such a move would “put our military and their families under additional and needless stress” and “significantly impact the programs, the technologies and the initiatives we are trying to undertake to ensure we remain the most capable military in the world.”

Budget negotiations are expected to resume at the start of the new congressional session Monday.

Leo covers Congress, Veterans Affairs and the White House for Military Times. He has covered Washington, D.C. since 2004, focusing on military personnel and veterans policies. His work has earned numerous honors, including a 2009 Polk award, a 2010 National Headliner Award, the IAVA Leadership in Journalism award and the VFW News Media award.

A closer look at the case of Aafia Siddiqui, jailed in Texas – Times of India