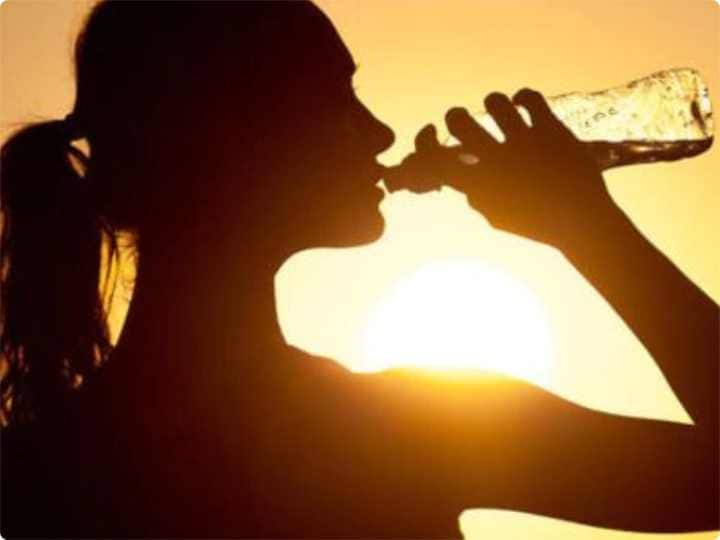 The India Meteorological Department (IMD) today said that the year 2021 was the fifth warmest year in India since 1901. According to the IMD, the average annual air temperature in the country was recorded at 0.44 degree Celsius above normal. The department said that 1,750 people have died due to weather events like floods, cyclonic storms, heavy rains, landslides, lightning during the year in the country.

‘There is no shortage of vaccine in Maharashtra’, the Health Ministry rubbished the claims of lack of vaccine

WHO’s warning about Omicron, don’t mistake it for common cold

When will elections be held in Uttar Pradesh, Punjab, Goa, Uttarakhand and Manipur, EC will announce the dates today