Elon Musk said he was not super worried despite the mass resignations.

As the hashtag “RIP Twitter” started trending on the micro-blogging website, Elon Musk shared several cryptic posts on Friday, raising serious questions among internet users about the future of the platform.

The “Chief Twit” first shared an emoji of a black pirate flag featuring a skull and crossbones. In a follow-up post, he then posted a meme showing a burial scene, where Twitter is apparently being buried.

Notably, according to Collins Dictionary, a picture of a human skull above a pair of crossed bones warns of “death or danger”.

Internet users were quick to react to Mr Musk’s tweets. While some shared hilarious memes, others simply wrote, “Twitter is a dead website”.

situation is under control pic.twitter.com/MsXIT70xvO

One user said, “You’re hilarious. But you co-investors are not laughing”. Another wrote, “A pirate without a crew is just a weird guy adrift in a boat”.

“This honestly just feels like genius marketing to me ngl,” commented third.

This honestly just feels like genius marketing to me ngl

A fourth said, “Yeah confirmed – I heard Twitter was dead on Twitter,” while another user asked, “What’s your game. I’m genuinely curious why you’re doing this”.

Meanwhile, on a more serious note, Mr Musk had earlier hinted that Twitter would survive because the employees who have decided to stay are the “best people”. Separately, he also tweeted, “Don’t wanna jinx it, but there’s a chance we can keep Twitter alive”.

Don’t wanna jinx it, but there’s a chance we can keep Twitter alive … pic.twitter.com/mk3aCq0dEB

However, as hundreds of employees resigned over Elon Musk’s ultimatum to commit to a “hardcore” work environment or leave, questions are being raised if the micro-blogging website will be able to continue operations normally.

Ever since the tech billionaire took over Twitter last month, he has fired about 50% of the staff, scraped a work-from-home policy and imposed long hours. His attempts to revamp user verification with a controversial subscription service have also led to a slew of fake accounts and prompted major advertisers to step away from the platform.

But even amidst all this, Mr Musk continues to reiterate that Twitter has been hitting an all-time high in usage.

Video: Maharashtra Girl Jumps Out Of Auto To Escape Harassment 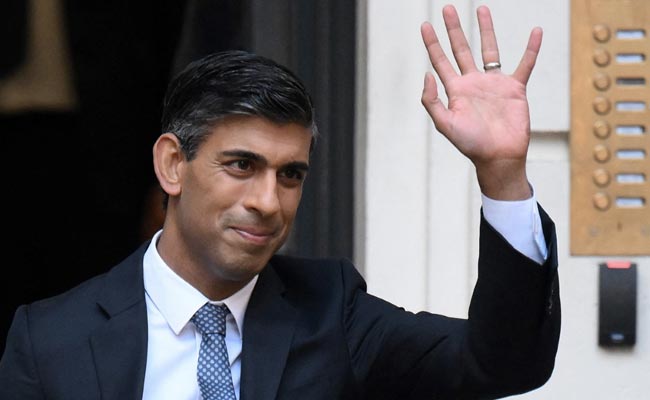