BANGKOK: US secretary of state Antony The blink said on Thursday that Russia bore responsibility for a deadly blast in Polandwhere an initial probe pointed to Ukrainian air defences.
Addressing reporters at an Asia-Pacific summit in Bangkok, Blinken said that he had spoken again with his Ukrainian counterpart on the probe but added: “Whatever its final conclusion, we already know the party ultimately responsible for this tragic incident – Russia.”
“What we are seeing every single day now is Russia raining missiles down on Ukraine, seeking to destroy its critical infrastructure, targeting the ability that Ukraine has to keep the lights on, to keep the heat going, to allow the country simply to live and move forward,” he said.
“Ukraine has the right to defend itself and we are committed to supporting Ukraine.”
Blinken said that the United States has “seen nothing so far that contradicts” Poland’s preliminary assessment that Ukrainian air defences were to blame for the border blast.
Blinken said the United States would “continue to assess and share new information” on the incident with Ukraine. 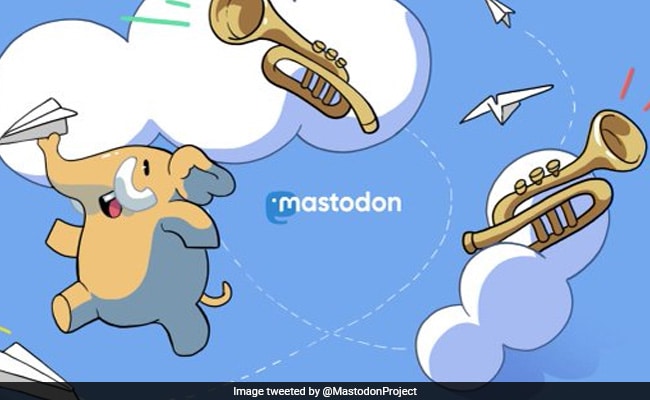