So far 532 CIRPs (Corporate Insolvency Resolution Process) yielded resolution plans, said the quarterly report of the Insolvency and Bankruptcy Board of India (IBBI).

Till September 30, 2022, the creditors have realised Rs 2.43 lakh crore under the resolution plans.

” The fair value of the assets available with these CDs, when they entered the CIRP was estimated at Rs 2.14 lakh crore and liquidation value of Rs 1.37 lakh crore against the total claims of the creditors’ worth Rs 7.91 lakh crore,” it said.

The report also added till September 2022, 740 CIRPs have been withdrawn under the provisions of section 12A of the Insolvency and Bankruptcy Code.

Moreover, the report also highlighted that 64 per cent of the ongoing CIRP has taken more than 270 days, beyond the permissible time frame under the IBC.

Delay in CIPR, which is a time-bound process, has become an issue. The Insolvency and Bankruptcy Code (IBC) mandates a CIRP to be completed within a time frame of 180 days from the date of admission of the application.

Under the request of the resolution professional of the company, NCLT has the power to extend the duration for another 90 days.

However, it also mandates CIRP has to be completed with a time frame for resolution is 330 days, inclusive of time taken for litigation.

The delay is on account of litigations, shortage of manpower at the National Company Law Tribunal (NCLT) benches, infrastructure problems, and the pandemic-induced disruptions that have adversely impacted the envisaged time-bound resolution process.

Earlier, this month the government appointed a total of 15 judicial and technical members to the National Company Law Tribunal (NCLT), which is grappling with a shortage of judges.

The NCLT has a total of 28 benches, with a sanctioned strength of 63 members. This includes 31 each from the judicial and administrative sides along with its president, who heads the principal bench in New Delhi.

What Google Said After Facing Rs 936 Crore Fine In India 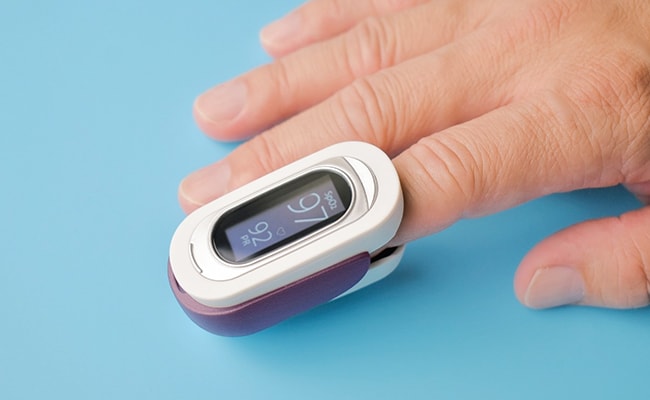