The government of India has issued a warning for Google Chrome users. Indian Computer Emergency Response Team (CERT-IN) has found multiple vulnerabilities in the desktop versions of the Google Chrome browser that could make it an easy target for hackers.
For those unaware, CERT-IN is a nodal agency under the Ministry of Electronics and Information Technology. It deals with cybersecurity threats like phishing and hacking.
Chrome users who are affected
According to the report issued by CERT, users who are running Chrome versions prior to 106.0.5249.61 for Mac/linux and 106.0.5249.61/62 for Windows are affected.
Details about the newfound vulnerabilities
According to the report, the latest vulnerabilities in Chrome may allow hackers to exploit a system remotely by bypassing security restrictions and also execute arbitrary code or cause denial of service on the targeted system.
What government body has said about the Chrome vulnerabilities
CERT has mentioned, “These vulnerabilities exist in Google Chrome for Desktop due to Use-after-free in CSS, Insufficient validation of untrusted input in Developer Tools, Use-after-free in Survey, Use-after-free in Media, Insufficient policy enforcement in Developer Tools, Use after free in Assistant, Insufficient policy enforcement in Custom Tabs, Use after free in Import, Insufficient validation of untrusted input in VPN, Incorrect security UI in Full Screen, Use after free in Logging, Type confusion in Blink, Insufficient validation of untrusted input in Safe Browsing, Insufficient validation of untrusted input in Intents, Use after free in ChromeOS Notifications. Successful exploitation of these vulnerabilities could allow a remote attacker to bypass security restriction, execute arbitrary code or cause denial of service condition on the targeted system.”
What’s the solution
The government body has advised users to update the Chrome browser to its latest version as it contains the necessary patches and fixes for the vulnerabilities. 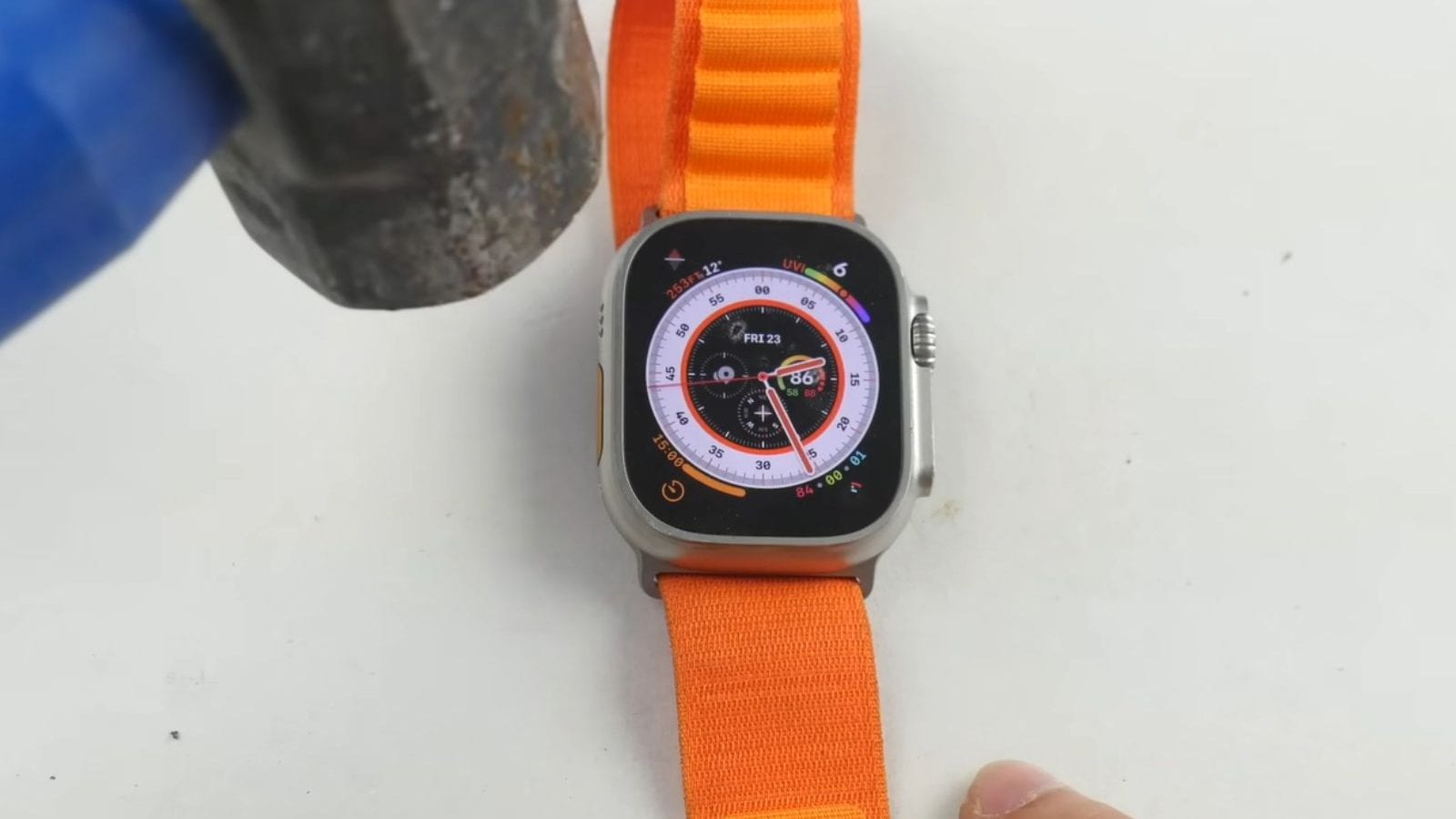 Rugged Apple Watch Ultra Is Costly And Not Easy To Repair: Here’s Why 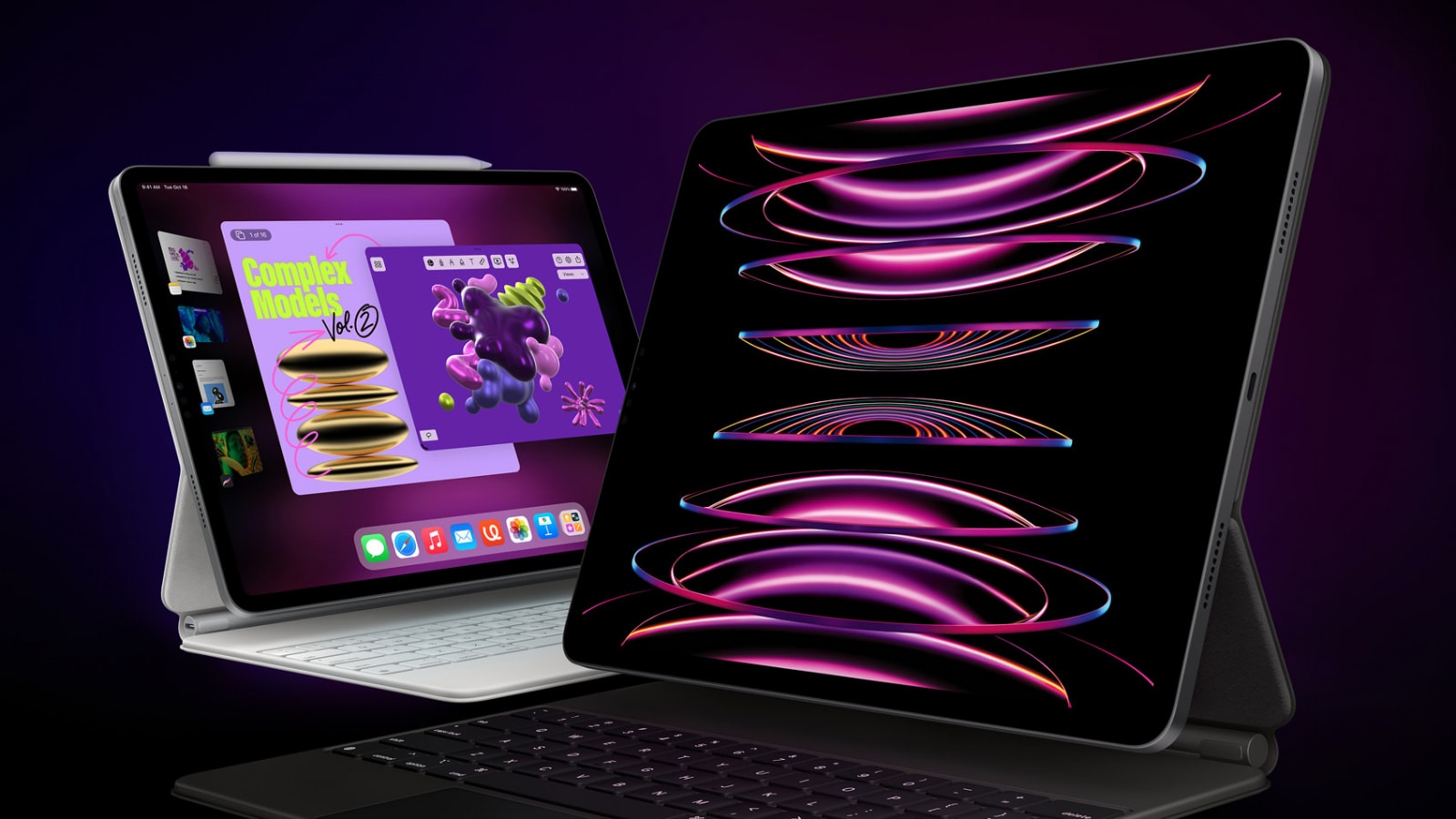 The Most Powerful iPad With M2 Chip Starting At Rs 81,900

What Are WhatsApp Polls and How Do You Use Them? All You Need to Know