NEW DELHI: The government on Saturday deferred imposition of an additional excise duty of Rs 2 per litre on unblended petrol and diesel from October 1. An official notification said the levy will be applicable from November 1 on unblended petrol (not mixed with ethanol) and April 1, 2023 on unblended diesel (not blended with biodiesel).
The additional tax was proposed in the Union Budget 2022-23 to speed up adoption of cleaner fuel as part of the country’s energy transition and climate action plans. It also aimed at pushing oil companies to speed up blending of petrol with ethanol and diesel with biodiesel.
While 10% ethanol blending of petrol was achieved in June, five months ahead of target, availability of biodiesel for blending has stalled progress on diesel blending.
The 10% blending of petrol is estimated to have saved an estimated Rs 41,000 crore in foreign exchange spending on importing oil and raised the income of farmers by Rs 40,000 crore, Prime Minister Narendra Modi said recently.
Modi had in June 2021 raised his bet on ethanol in India’s fight against climate change by advancing the date for 20% blending of petrol by five years to 2025. 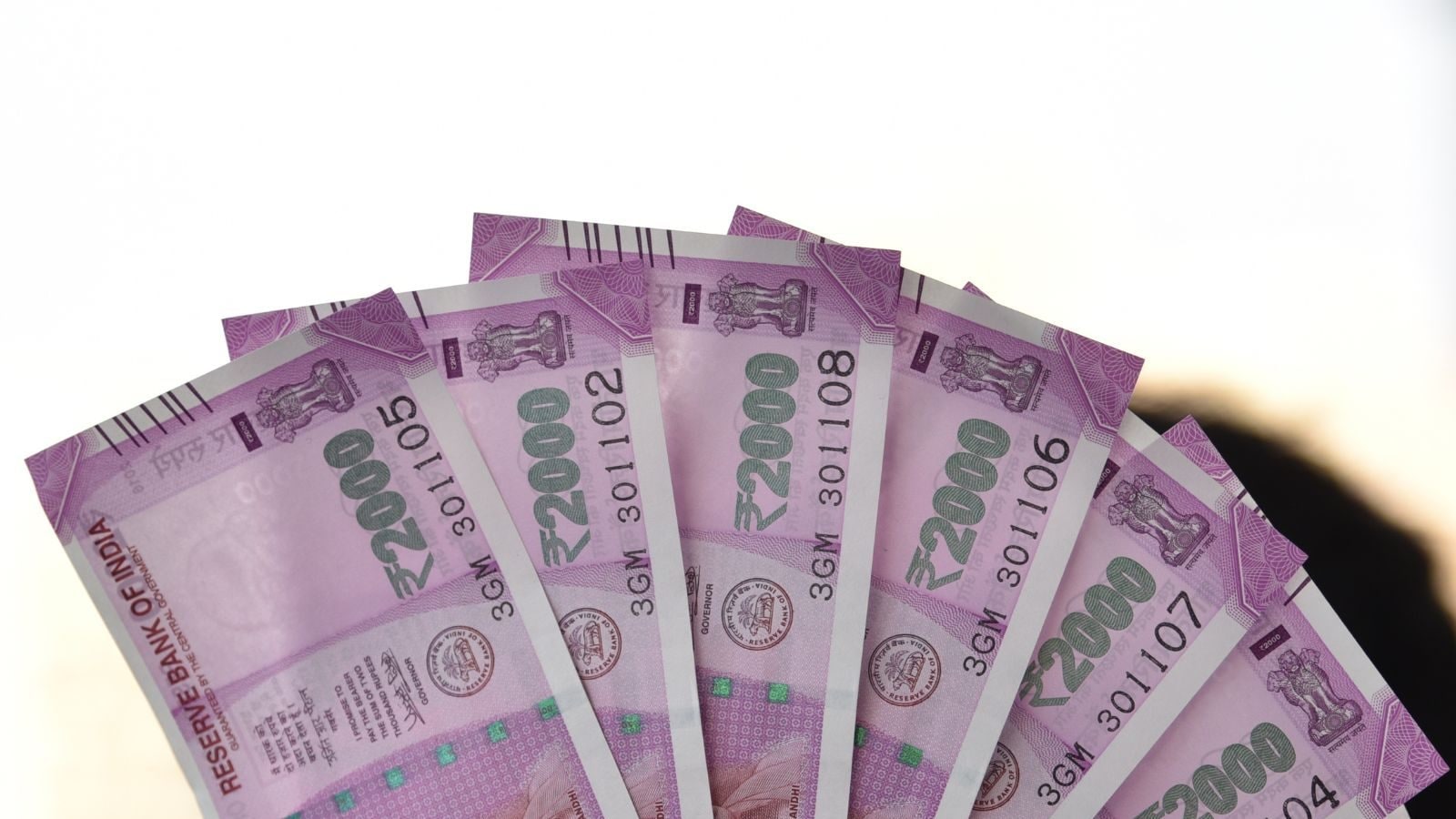 Auto Component Company’s Stock Rises Over 17% As Shares Trade Ex-Bonus; Do you Own?

Gold Lowest Since April 2020, A Rebound Is Expected In Coming Months 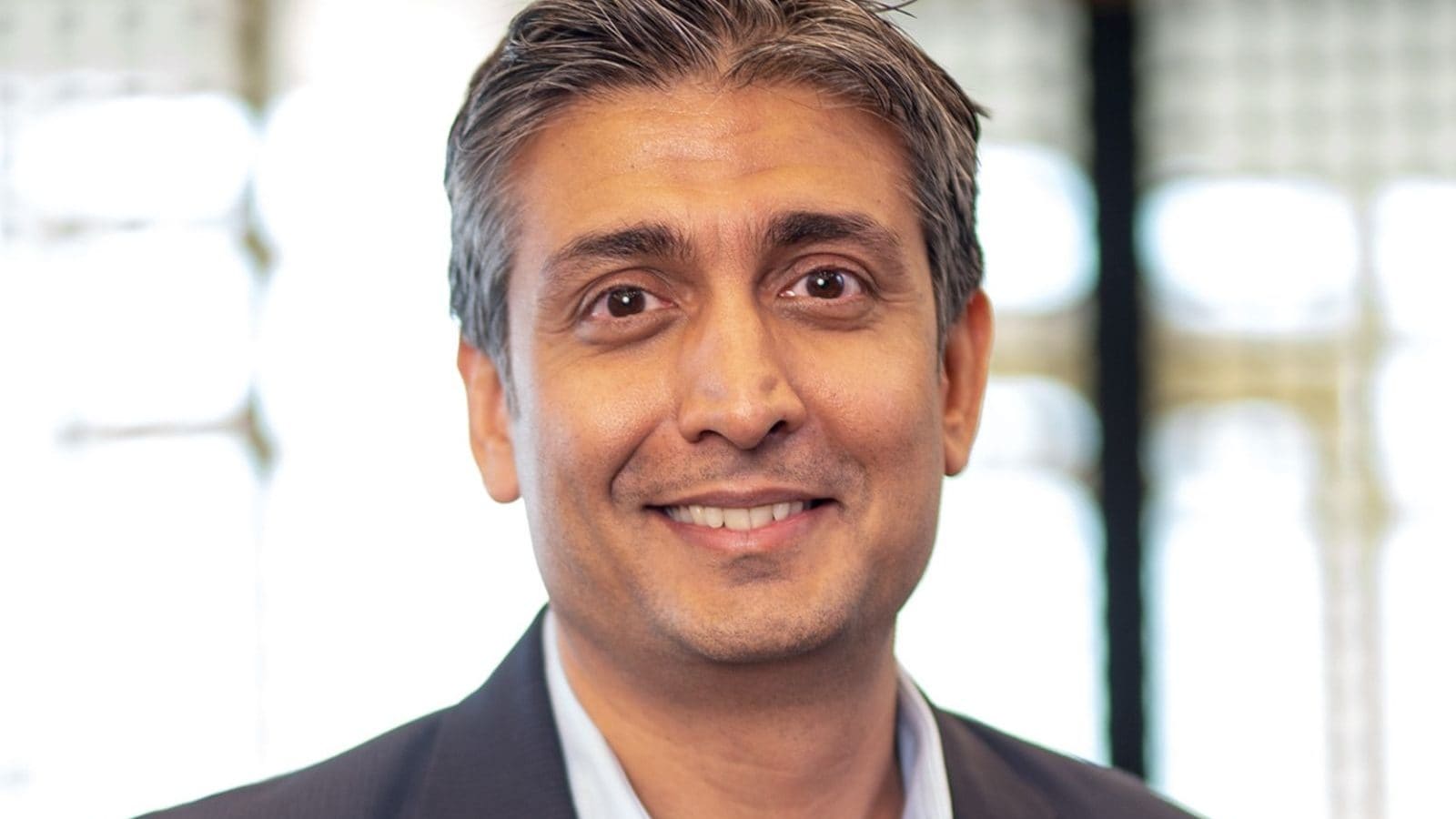