WASHINGTON: The United States will provide $457.5 million in new civilian security aid for Ukrainea portion of which will be used to support the government’s investigation of atrocities, Secretary of State Antony The blink said on Monday.
The aid is designed to help Ukrainian law enforcement and criminal justice agencies, Blinken said in a statement.
“A portion of this new assistance will also continue U.S. support for the Ukrainian government’s efforts to document, investigate, and prosecute atrocities perpetrated by Russia‘s forces, drawing on our long-standing relationship with Ukrainian criminal justice agencies,” the U.S. top diplomat said.
The aid was announced days after a United Nations-mandated commission found that war crimes including rape, torture, executions and confinement of children were committed by Russia in areas it occupied in Ukraine.
Erik Mose, who heads the Commission of Inquiry on Ukraine, said on Friday that “a large number” of war crimes had been committed by Russia and only two cases by Ukraine, involving the ill-treatment of Russian soldiers.
Ukraine and its Western allies have accused Russian soldiers of a litany of abuses since the Feb. 24 invasion, but Moscow has regularly dismissed the allegations as a smear campaign.
The latest tranche of aid brings U.S. assistance for Ukrainian law enforcement and its partners to more than $645 million since mid-December, Blinken said.
The US-supplied personal protective equipment, medical supplies, and armored vehicles has reduced casualties for Ukrainian civilians and their defenders. 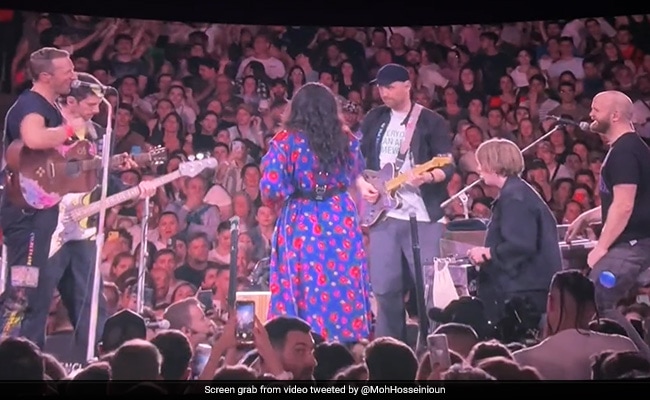