Ukrainian President Volodymyr Zelensky made an appeal to Russians in his evening address on Saturday, warning that their president was knowingly “sending citizens to their death”.

Speaking in Russian, Zelensky called on Moscow’s forces to surrender, saying: “You will be treated in a civilised manner… no one will know the circumstances of your surrender”.

Zelensky said: “It is better to refuse a conscription letter than to die as a war criminal in a foreign land.

“It is better to run away from a criminal mobilisation, than to be crippled and then held responsible in court for participating in a war of aggression.

“It is better to surrender to the Ukrainian army than to be killed in the strikes of our weapons, fair strikes from Ukraine defending itself in this war.”

Russia replaced its top logistics general on Saturday after a series of setbacks.

Ukraine has been clawing back territory in a counter-offensive. 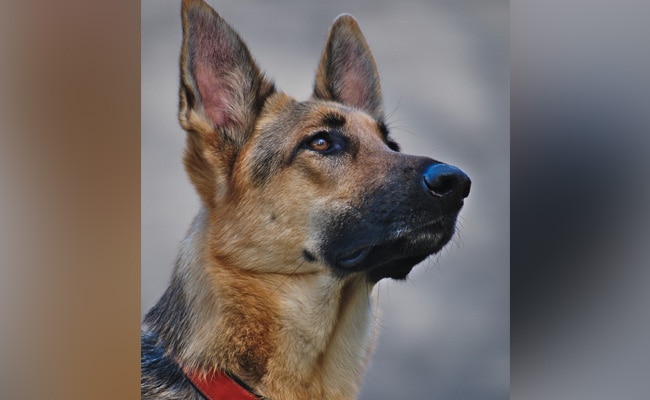 Dogs Can Detect If People Are Stressed: Research 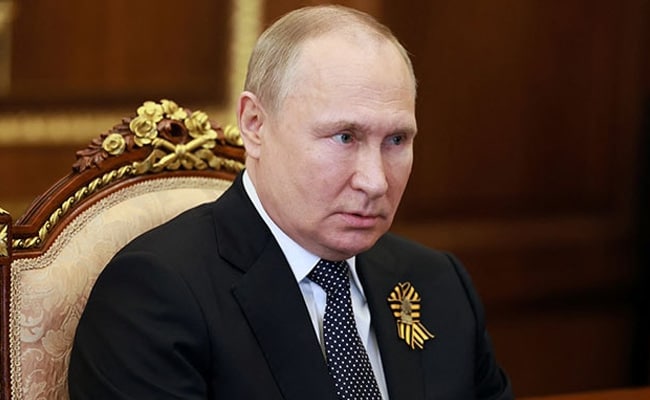