NEW DELHI: India will get its first undersea tunnel in the next few years and it will be part of the Ahmedabad-Mumbai high speed rail (bullet) train project.
NHSRCL, which is implementing the project, has invited bids for an approximate 21-km tunnel, including the 7-km undersea tunnel. The tunnel will be built between underground stations at Bandra-Kurla Complex and Shilphata in Maharashtra. It will be built in Thane creek.
Earlier, the proposed underwater tunnel across Yamuna for the Delhi-Mumbai Rapid Rail Transit project was not found feasible. The road and railway ministries are also working on a plan to build a tunnel across Brahmaputra that can be used both for vehicles and trains.
According to NHSRCLthe tunnel at Thane creek will be a single tube to accommodate twin track for up and down trains. It said 39 equipment rooms at 37 locations will also be constructed, adjoining the tunnel location as part of the package.
The tunnel will be about 25 to 65 metres deep from the ground level and the deepest construction point will be 114 metres below the Parsik hill near Shilphata. For this project, tunnel boring machines with a cutter head of 13.1 meter diametre will be used.
Since it’s a first-of-its-kind project, the agency has set January 29 as deadline to submit the bids. The railway ministry expects the first trial run of bullet train on a brief 50 km portion in Gujarat in 2026. 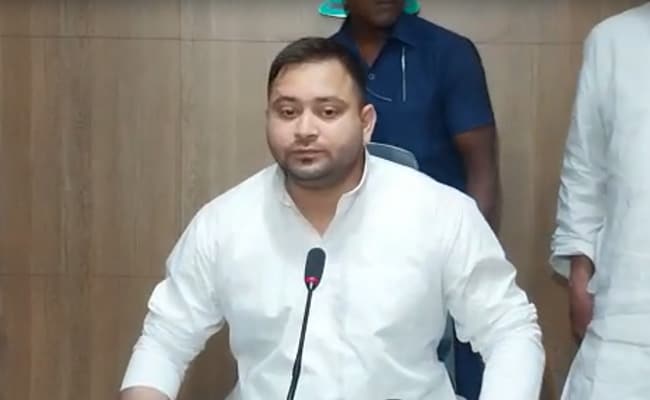 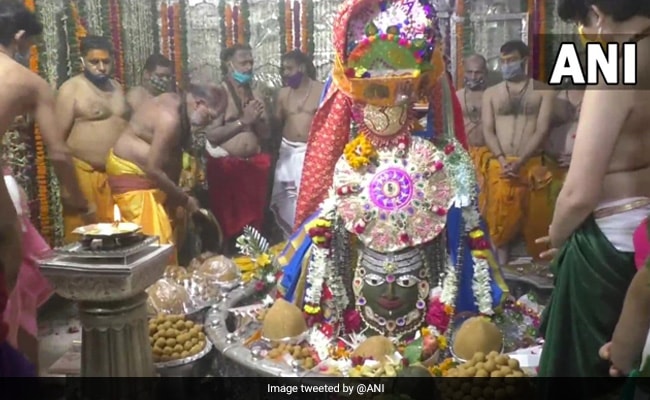 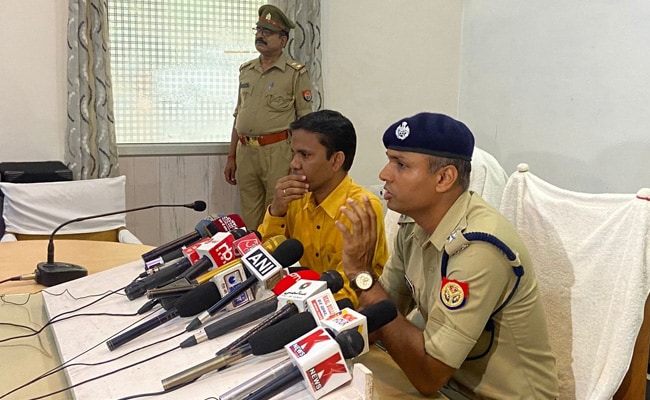