Saudi Arabia recently announced the discovery of new sites for gold and copper ore deposits in the holy city of Medina.

In a Twitter postthe Saudi Geological Survey informed that the discoveries of gold ore were within the boundaries of Aba al-Raha, in the Medina region. Copper ore was also discovered at four sites in the Al-Madiq area in the Wadi Al-Faraa region in Madina, officials said.

“With our discoveries, we open up more prospects for promising investment opportunities to the world,” the kingdom’s geological survey wrote on social media.

Also Read | Babies In The Womb Smile For Carrots But Grimace Over Kale, Study Finds

According to a report by Al Arabiyathe new discoveries are now expected to attract local and international investors and in turn, contribute to the development of the national economy. Officials believe that the newly discovered site has an expected investment of $533 million, and is also expected to generate around 4,000 jobs.

The new discoveries will constitute a qualitative leap for mining in the Kingdom, and open up more prospects for promising investment opportunities, analysts said, as per the outlet.

Mining is one of the sectors that has been identified for expansion as part of the Vision 2030 goad established by Crown Prince Mohammed bin Salman. According to Al Arabiyaback in June, the Crown Prince announced the national priorities for the research and development sector. In May, the Kingdom’s Ministry of Industry and Mineral Resources outlined plans to attract $32 billion of investment into the mining sector. 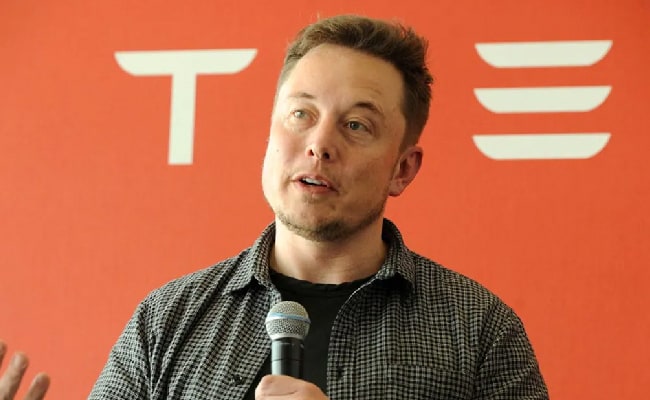 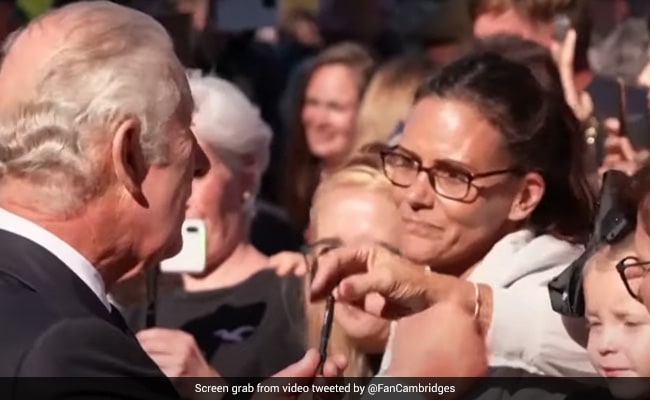