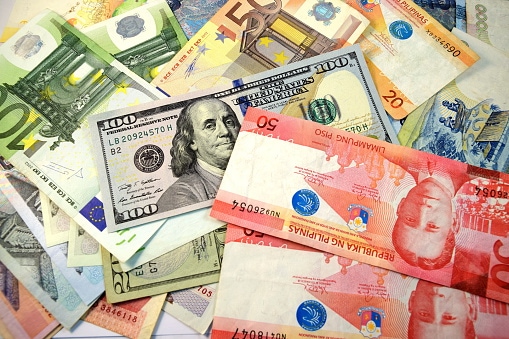 Forex reserves plunge by over $5 billion in the latest week

India’s foreign exchange reserves fell below $550 billion for the first time in nearly two years, marking the seventh straight week of declines during which period the country’s import cover has plunged by nearly $30 billion, data from the Reserve Bank of India showed on Friday.

The RBI’s weekly statistical supplementary data showed that the country’s forex reserves fell by $5.219 billion to $545.652 billion in the week ending September 16, compared to $550.871 billion in the prior week.

Analysts believe the RBI’s intervention currency markets to stop the rupee from weakening sharply versus the dollar is the main cause of the decline in reserves, which is also partly attributable to exchange rate valuation adjustments.

Forex reserves have declined for seven weeks in a row, amounting to total erosion of $28.223 billion during that period as the RBI sold dollars to defend the rupee from a sharp decline and from breaching its record low level of a touch over 80 per dollar.

But the factor that has driven a decline in the rupee and India’s import cover has been the currency on the other side of the exchange rate, the dollar.

Since Russia invaded Ukraine, investors have flocked to dollar-denominated assets on flight-to-safety bets. The biggest fallout of the Ukraine crisis has been the rise in commodity prices and, in turn, a global inflation surge to multi-decade highs.

That has driven almost every central bank on a tightening spree not seen in recent years, with the US Federal Reserve leading the pack even at the cost of a recession, pushing the dollar to multi-decade highs against most major currencies.

The rupee has fallen dramatically this year, from about 74 before the Ukraine crisis to multiple record lows beyond 80 per dollar, a level never seen before.

An unprecedented fall in currencies listed on the other side of the dollar pushed the RBI its forex reserves faster than the Fed’s taper tantrum in 2013.

The country’s import cover has fallen by nearly $86 billion since Russia’s incursions into Ukraine, which Moscow calls a special operation, and about $97 billion from its peak in October last year.

To put that loss volume into context, it took India nearly a year to add about $60 billion to its forex war chest to a peak, which was its best pace of growth in recent years.

The central bank has had to spend that amount and some in about six months to not stop the rupee from weakening completely, but only to limit and stabilise the declining rupee against a rampant dollar.

If the trading pattern this week is anything to go by, then it is clear the declining forex reserves trend is likely to continue as the rupee crashed to new all-time lows this week, first breaching stubbornly-held 80 per dollar level and then to well beyond 81 on Friday.

The sharp plunge in the rupee on Thursday and Friday was exactly what the RBI was defending the domestic currency against by burning through the reserves. The latest moves suggest the central bank may be willing to let the rupee depreciate.

A further breakdown of the RBI data showed the decrease in reserves in the week ending September 16 was caused by a decline in foreign currency assets (FCA), a significant portion of the total reserves.

The FCAs, which are expressed in dollar terms, take into account the impact of appreciation or depreciation of non-US currencies held in foreign exchange reserves, such as the euro, pound, and yen. During the reporting week, the FCA declined by $4.698 billion to $484.901 billion.

According to the RBI, the Special Drawing Rights (SDRs) decreased by $32 million to $17.686 billion and the country’s reserve position with the IMF fell by $31 million to $4.88 billion in the reporting week. 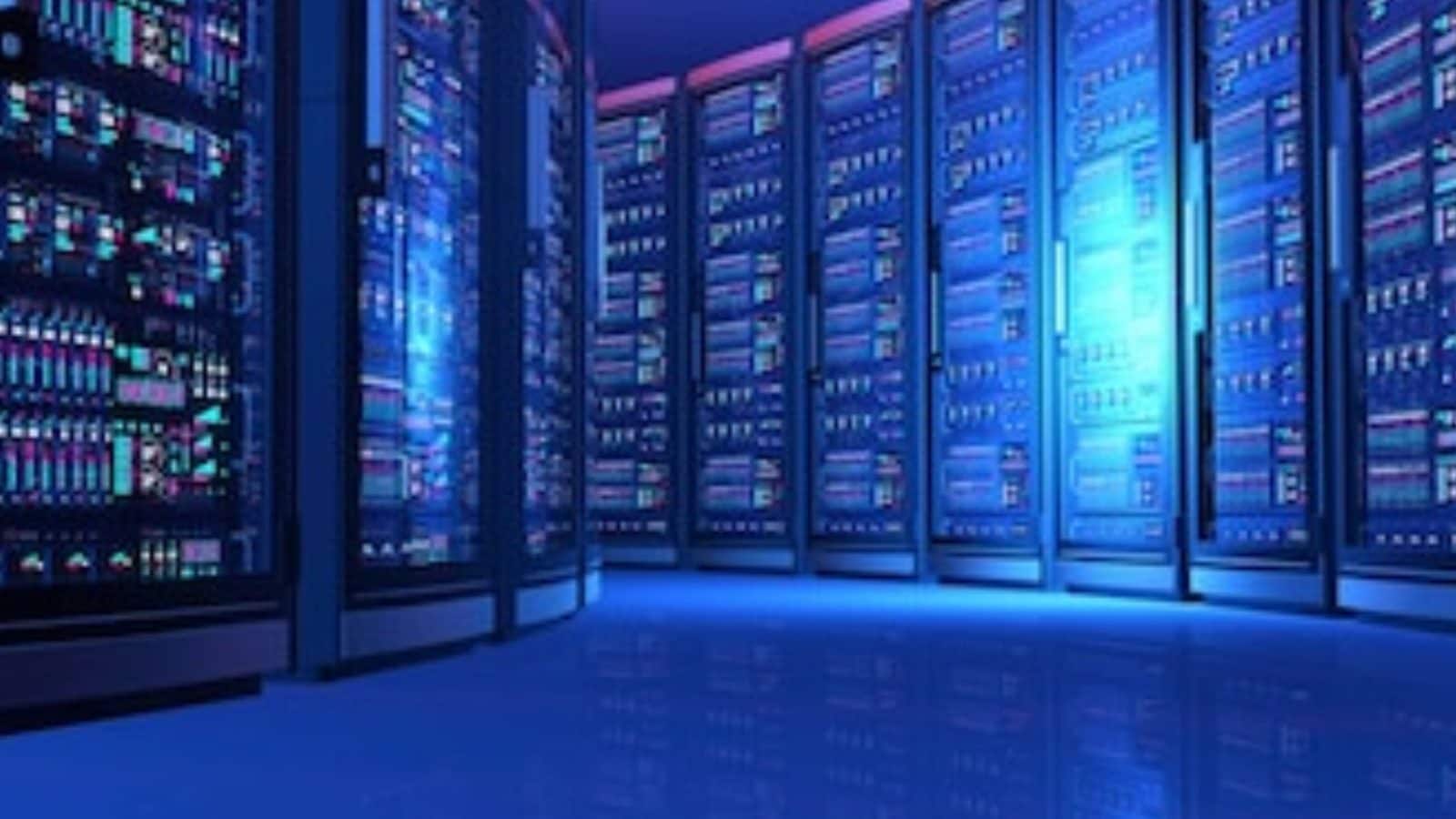