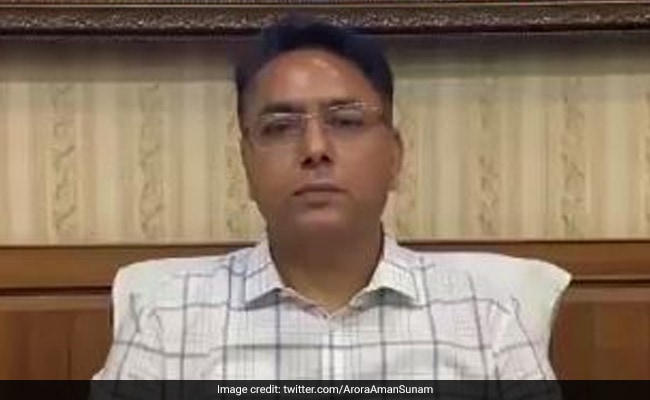 Punjab minister Aman Arora on Friday said the Centre has denied him political clearance for a Europe visit where he was to go on a knowledge-sharing study tour and said this shows the BJP-led government’s “narrow mindset”.

Mr Arora was to proceed on a week-long visit from Saturday. The development comes amid a political clash with the BJP, which has been accused of the bid to topple the AAP government in Punjab.

“The BJP-led Centre blames Punjab on stubble burning but they denied clearance when I was to go on a knowledge-sharing tour. To keep Punjab out from participation is a perfect example of the BJP-led government’s narrow mindset,” Mr Arora told PTI over the phone.

When asked if any reasons have been specified for the denial of clearance, Mr Arora told PTI over the phone, “No reason has been given.” The minister for new and renewable energy sources alleged that the Centre doesn’t want that any new technology and come to Punjab or solutions to be found to stubble burning issue.

“Sadly, the Union government has denied me permission to visit Germany, Netherlands, and Belgium on a knowledge-sharing study tour on green hydrogen being sponsored by the Indo-German Energy Forum to tackle stubble burning and pollution,” he earlier tweeted.

According to a state government statement, the Union Ministry of New and Renewable Energy had cleared a list of a 13-member delegation, including Aman Arora, on September 14 but the Ministry of External Affairs (MEA) has not issued political clearance to the minister.

Mr Arora asked if the Centre was “politically so insecure from the Aam Aadmi Party leadership that it resorted to cheap tactics like denying political clearance”.

Mr Arora said from Punjab he was to participate in the event, which was being sponsored by the Indo-German Forum and neither the Centre nor the state government had to bear any expenses for it.

“While the Centre gave clearance to other states and other delegates who were to participate, only I have been denied the permission and political clearance has not been given,” said Arora.

“This knowledge-sharing tour from September 24 to October 2 was of much importance for planning and developing new and renewable energy resources in the state to meet future requirements besides ensuring a green and clean environment,” said Arora.

The Union government’s “such unnecessary interference will be a threat to the federal structure of the nation”, he said. The minister claimed the success of the people-friendly policies of AAP has presented a strong challenge to the “BJP’s model of hate and lies”. 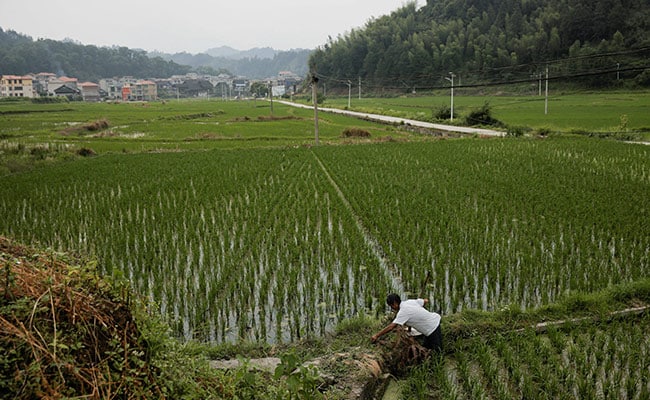