Smartwatches for serious athletes have been far and few in between. It’s a category that has been waiting to be shaken up and Apple has plans to do it with its latest Watch Ultra. Rumours about the ‘rugged’ Apple Watch were laid to rest at the Far Out event in September in Cupertino. The Apple Watch Ultra arrived and that too in some style. It looks different and has different features yet retains the soul of an Apple Watch. We got the Apple Watch Ultra on our wrist and here are our early impressions about it:

How it looks, fits and more

This is a big, big watch yet surprisingly comfortable to wear. It might look gigantic in the images you see but once you hold it, it doesn’t seem too overwhelming. In fact, put it next to the recently launched Samsung Galaxy Watch5 Pro, the Watch Ultra looks slightly smaller. The big size means that some — not to stereotype here but mostly women — might find it too chunky for their liking. Does it look rugged, like say a few of the Garmin watches? Not really but it is strikingly good-looking. And at just over 60 grams, it doesn’t feel too heavy on the wrist. Of course, the ‘regular’ Watch models do feel much lighter but you can easily wear the Watch Ultra for hours and not feel the heaviness.

The Watch Ultra bands are also specially designed for it only. At 49mm, this is the biggest Watch Apple has made but the good thing is that the older 44mm and 45mm Watch bands fit in quite neatly. The Orange Alpine Loop band and the Yellow Ocean band we tried are really good. The attention to detail from Apple when it comes to the bands is unmatched. We also tried the 45mm Sport Loop band on the Watch Ultra. It looks slightly smaller but not too odd.

The standout features, how it performs

To be fair, we haven’t really put the Watch Ultra to the test but the little time we have spent does give us an idea. The Watch Ultra is meant to do more and is meant for those who want more from their smartwatch. You do get a bigger battery — Apple claims it can last 36 hours — on the Apple Watch Ultra. We didn’t have to charge the Apple Watch Ultra for two days straight and still, it had some battery left. Though this was just ‘regular’ usage and not hardcore outdoor activities. We will do that for our detailed review.

There’s a lot to like in the Apple Watch Ultra. The big display is a sight for sore eyes as everything looks better, reads better and feels better on the Apple Watch Ultra. The all-new Action button is an excellent addition to the Apple Watch. So much so that you wonder why Apple hadn’t given it in the vanilla smartwatches earlier. You can assign a couple of functions — workouts, turning on the flashlight, and backtrack among others. The workout was the one we went for and it is really convenient to have it at just a click of a button. Long press the Action button and you can activate a siren. It can come in handy if you are stranded in a remote location. The siren is quite loud and works really well but let’s just hope that people don’t have to use it too often.
A lot of nice and useful features have been added to the Apple Watch Ultra, which might not be used by many out there but certainly add immense value to the smartwatch. There’s Backtrack, and Waypoint in the Compass app, which have has got a makeover. These features are meant if you are outdoors hiking. There’s an all-new Depth app, which a lot of swimmers and divers would find extremely useful.

The Apple Watch Ultra has impressed us quite a bit in a short time. It might seem that a very niche audience will be attracted to it but at the heart of it, this is an Apple Watch, which means that it will appeal to one and all. The price tag — Rs 89,990 — might keep a lot of buyers away and we will tell you in our detailed review whether it’s worth the money or not.

Nothing Phone (1) goes back on sale in India at a starting price of Rs 28,999: Details inside Here Are All The Changes 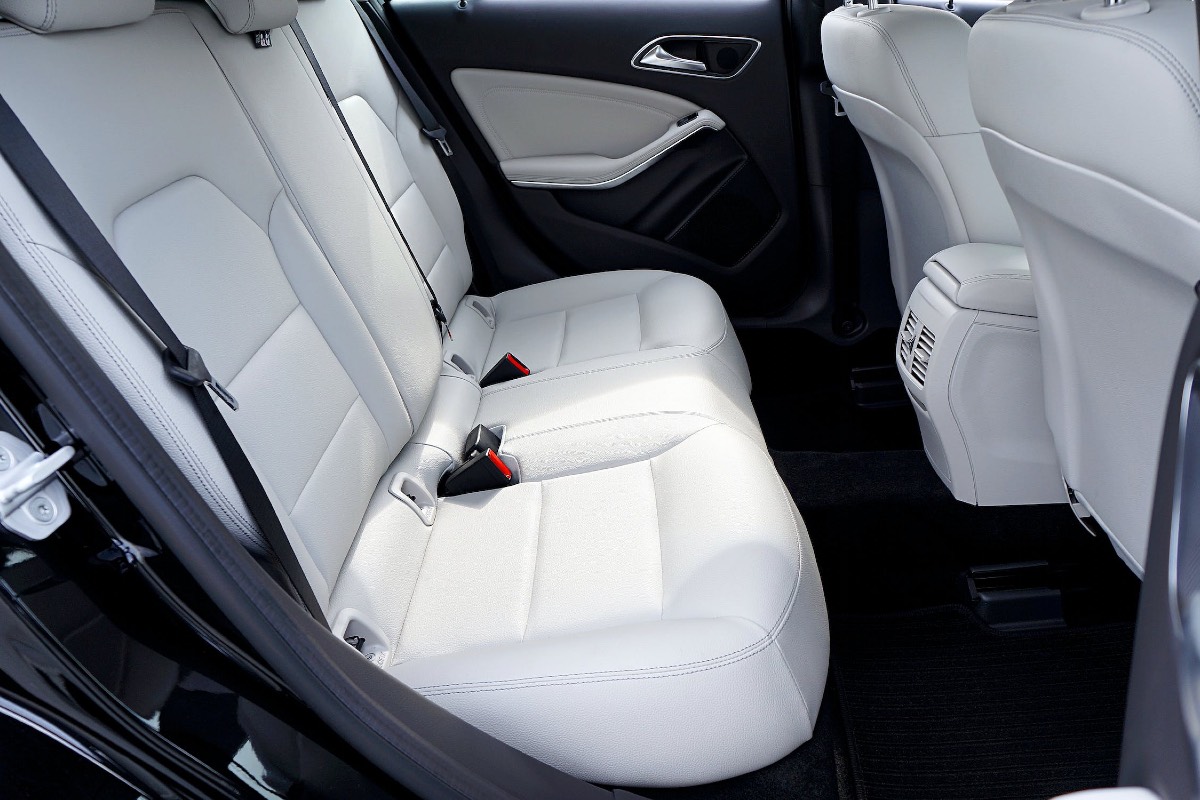