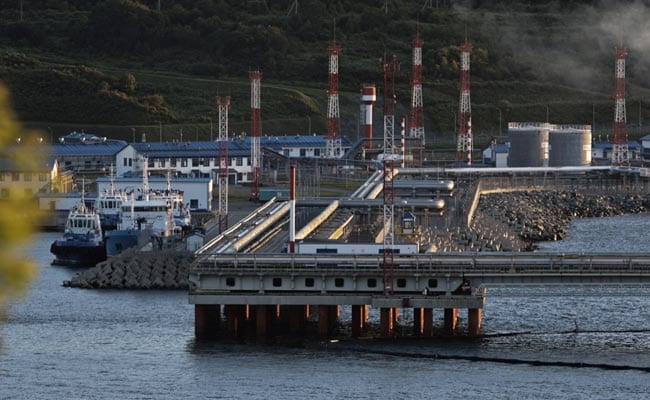 Indian refiners are set to skip purchases of Russia ESPO crude oil this month due to higher freight rates, turning to Africa and the Middle East instead, industry sources said.

India, which rarely used to buy Russian oil, has emerged as Moscow’s second biggest oil customer after China since Moscow’s invasion of Ukraine in late February.

Refiners have been snapping up nearly all grades of Russian crude, taking advantage of discounts after some entities in the West halted purchases.

However, higher prices are set to cool off demand, channeling supplies to China.

“On net back basis after factoring in the freight, the landed cost of ESPO is turning out to be $5-$7 a barrel costlier in comparison to similar grades from other countries such as UAE’s Murban,” said an  industry source familiar with the matter, adding that Russian oil has previously been cheaper.

Instead of ESPO, Indian companies are buying other grades such as those from West Africa that give better yields, he said.

The price gap between Brent and Dubai benchmarks has also narrowed, opening the arbitrage window for Atlantic Basin grades to Asia.

About 2 million tonnes (14.35 million barrels) of Russian crude have been loaded for India so far this month versus 3.55 million tonnes of August, including 585,090 tonnes of ESPO crude, Refinitiv data showed on Thursday.

Overall, India is likely to lift less crude in September due to planned maintenance shutdowns of units at some refineries operated by companies including Indian Oil Corp Reliance Industries, Bharat Petroleum and Nayara Energy.

While supplies from Russia to India takes about a month, Middle Eastern crude arrives in a week, he added.

Shiptracking data from Kpler showed that all but one seaborne ESPO cargo for September departure are heading to China.

Russian ESPO exports in September slipped to 720,000 barrels per day (bpd) from more than 800,000 bpd in July and August, the data showed. 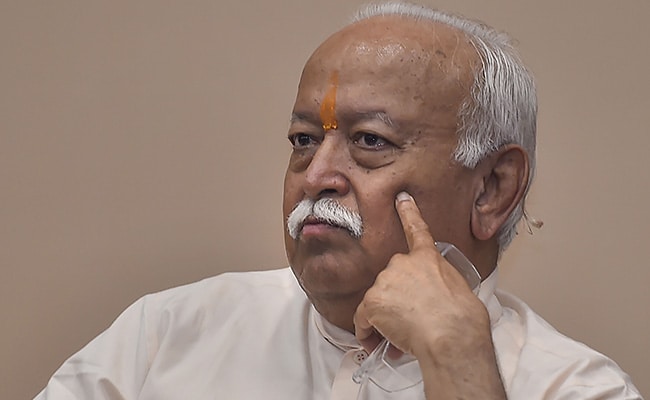 S Jaishankar On UN Reforms, Veto For India: “Got Some Tailwind, But…”