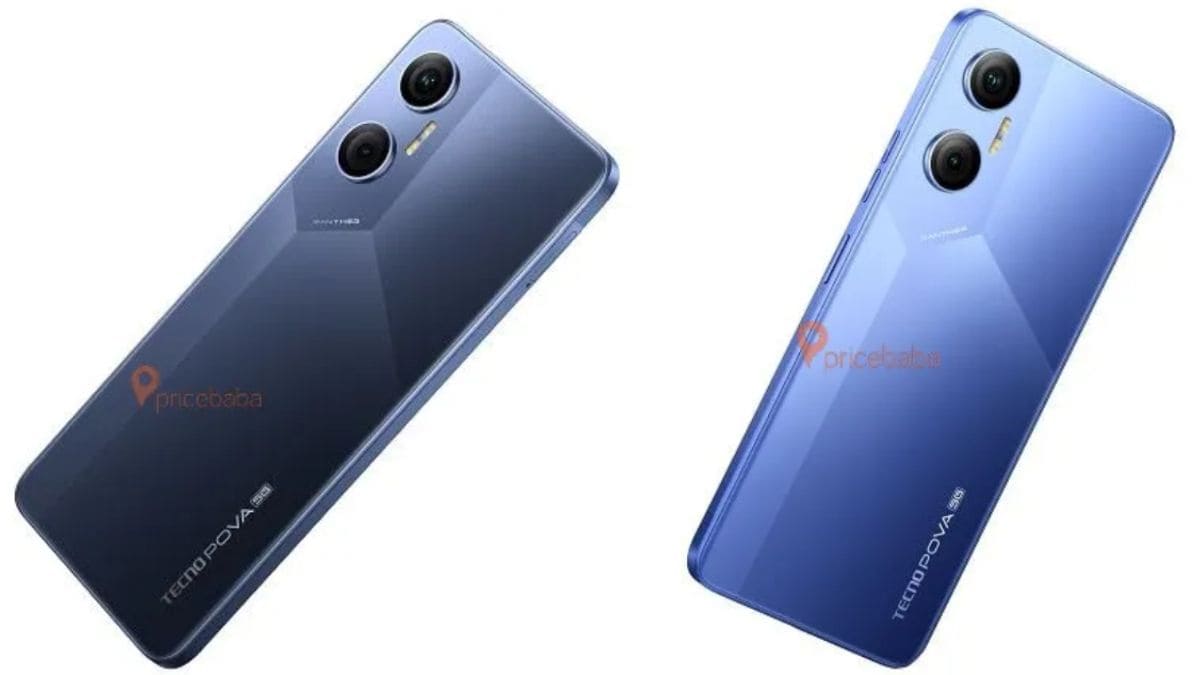 Tecno Pova Neo 5G price in India and complete specifications have reportedly been tipped, ahead of the launch of the smartphone in the country. it is said to come in two colour options. The company recently confirmed that the phone will make its debut in the Indian market in the near future. The Tecno Pova Neo 5G is tipped to sport a 6.9-inch AMOLED display. It will reportedly run on Android 12-based HiOS UI, and will be powered by a MediaTek Dimensity 810 SoC. The upcoming handset is tipped to feature 4GB of RAM and 128GB of inbuilt storage.

Tipster Paras Guglani, in collaboration with PriceBaba, has leaked the price in India and specifications of the upcoming Tecno Pova Neo 5G. The tipster has also shared two purported renders of the smartphone, which suggest that the phone could come in at least two colour options. The smartphone is shown to feature a dual rear camera setup with an LED flash. The volume rockers and a power button can be seen on the right spine of the phone, as per the alleged renders.

Tecno Pova Neo 5G will be priced in India between Rs. 17,000 and Rs. 19,000, according to the report. The smartphone is said to arrive in the country in Sapphire Black and Sprint Blue colour options. The company recently confirmed that the handset will launched in India soon.

Tecno Pova Neo 5G is confirmed to be powered by a 6nm MediaTek Dimensity 810 SoC, coupled with a 6,000mAh battery. According to the report, the phone will sport a 6.9-inch AMOLED display. The smartphone is said to feature 4GB of RAM and 128GB of internal storage. The Tecno Pova Neo 5G is said to run on Android 12-based HiOS UI out-of-the-box.

For optics, the Tecno Pova Neo 5G will feature a 50-megapixel dual rear camera setup with an LED flash, as per the report. At the front, the upcoming Tecno handset is said to sport an 8-megapixel selfie camera. The smartphone is confirmed to feature a 6,000mAh battery and will reportedly offer support for 18W wired charging. 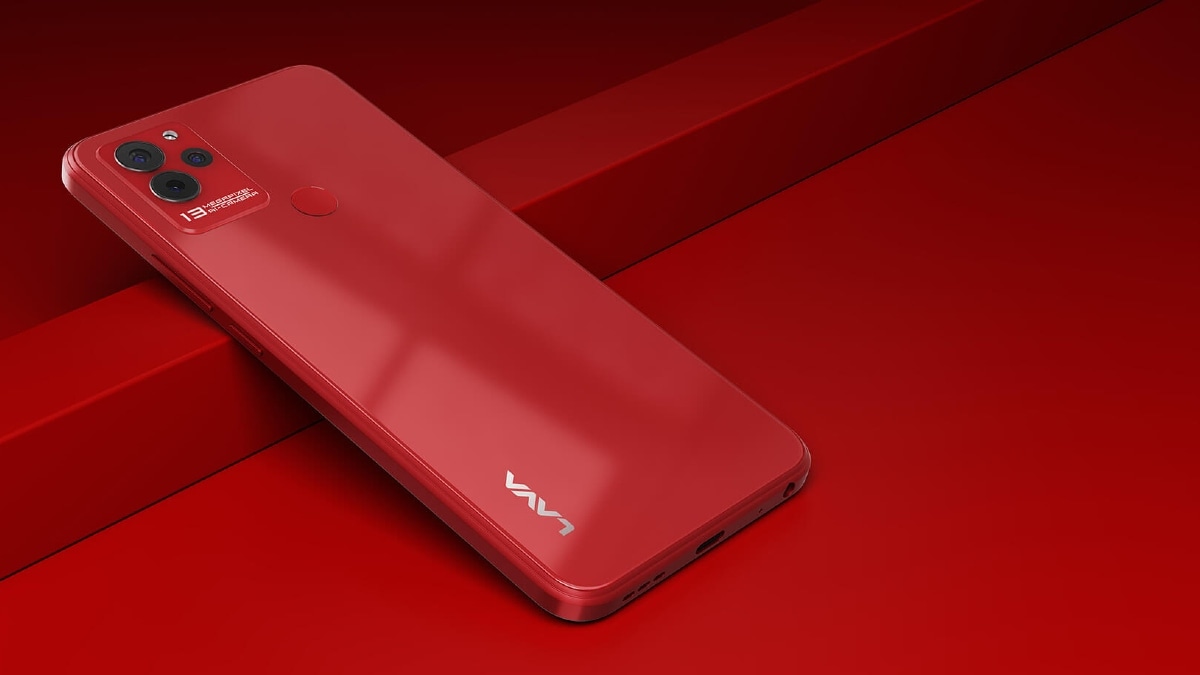 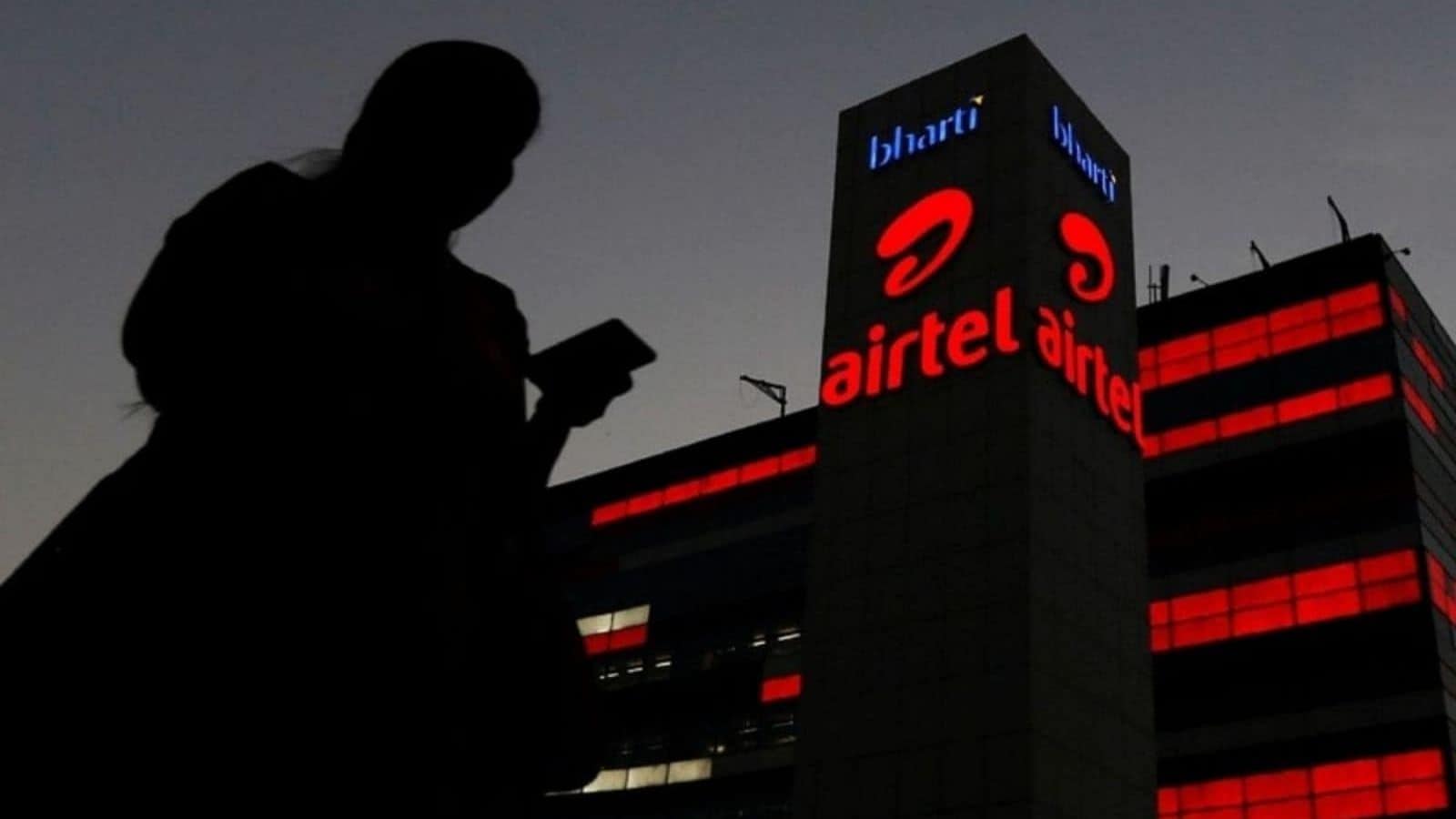