NEW DELHI: Nearly 12 years after the infamous ‘Radia tapes‘ singed the reputations of many, including politicians, industrialists, lawyers and journalists, the Centre Wednesday told the Supreme Court that the CBI inquiry into the intercepted conversations revealed no criminality.
CBI had registered 14 preliminary enquiries in this regard, additional solicitor general Aishwarya Bhati informed a bench of Justices D Y Chandrachud, Hima Kohli and P S Narasimha.
This amounted to giving a clean chit to corporate lobbyist Radio Niirawho appeared to have had connections across social, political, bureaucratic and journalistic circles and her intercepted telephonic conversations that had purportedly ranged from fixing individual problems to appointment of ministers in the Cabinet to dictating journalists what is to be written.
Additional solicitor general Aishwarya Bhati on Wednesday informed the SC bench that the matter pertaining to the Radia tapes has virtually become infructuous as the concerns of petitioner Ratan N Tata, chairman emeritus of Tata group, seeking protection of his privacy and restraint on media from publishing excerpts of intercepted conversations with corporate lobbyist Niira Radia has been substantially taken care of by amendments to the Indian Telegraph Act to strengthen the interception procedure and by the 2017 ruling of the nine-judge bench of the SC in Puttaswamy case elevating right to privacy as part of right to life.
But NGO ‘Centre for PIL’, which had sought making public the conversations, through advocate Prashant Bhushan said he would study the matter to answer the court’s query — “what more is required to be done in this matter”. The bench told Bhushan that if he had a separate cause of action arising from any of the issues, he could file a separate petition. The Supreme Court adjourned the case to October 17.
Till 2012, the leaked excerpts of the intercepted calls of Radia with others and the subsequent probe ordered by the SC was hitting headlines on a daily basis. On the orders of a SC bench headed by Justice G S Singhvi, the I-T department, which had intercepted Radia’s telephone calls on the direction from the finance ministry, had submitted transcripts of all 5,851 call records on January 8, 2013.
On February 21, 2013, the SC had constituted a special team of officers from the CBI and I-T department to go through the transcripts and “submit a report whether the conversations give indication of commission of criminal offence by the conversationists”. The team submitted a report on July 30, 2013.
On July 31, 2013, the CBI had volunteered before the SC to “make inquiries into some of the matters mentioned in the report”. The CBI filed a sealed cover report on its investigations on March 25, 2014.
The last effective hearing was held on April 29, 2014, when the SC had framed following issues for adjudication in Tata’s 2010 writ petition – Right to privacy vis-avis the government; Right to privacy vis-a-vis the media; and the Right to information.
“The issue with regard to the criminality or illegality in awarding various contracts etc. to the private parties which has surfaced in the recorded conversations between various persons will be taken up after the completion of hearing of the aforementioned three issues before us,” the bench had said. 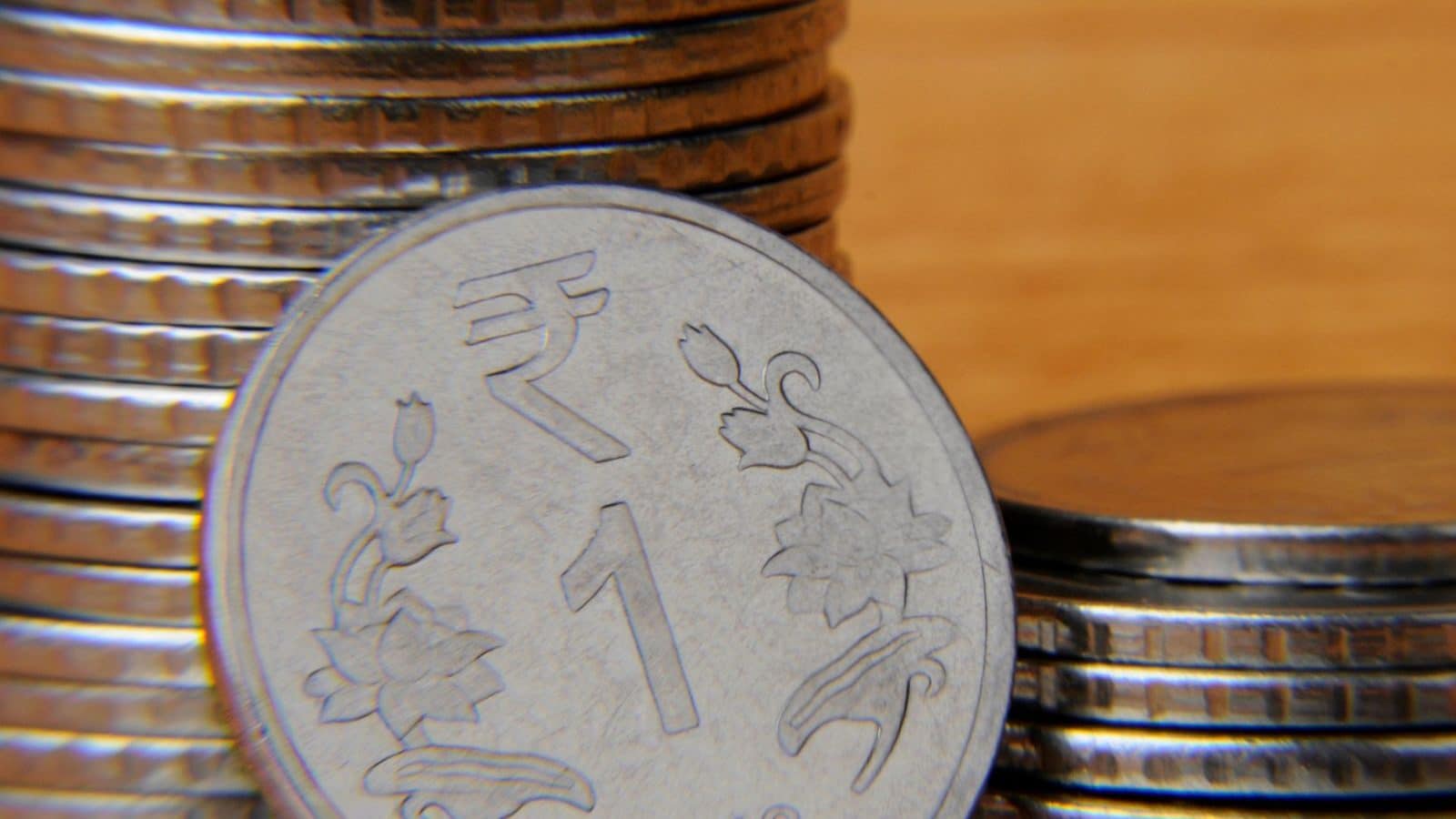 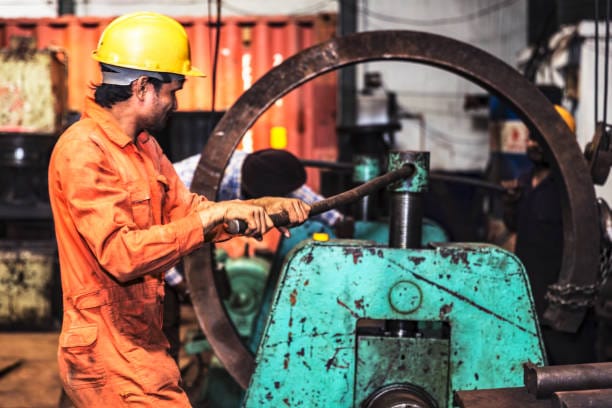