In typical Google fashion, the company has put out a teaser video for its upcoming Pixel 7 line of phones. Infamous for revealing products way before launch, Google, this time has decided to embrace the antics and publish a video which shows multiple people reacting to the Pixel 7 Pro when they are handed over the phone. Ironically, we don’t get to see the phone until the end of the video.

Whilst in the hands of people, the phone is blurred out due to what is apparently a way to spark interest for the audience. However, we do get to see the phone’s back at the very end of the video. Now, of course, Google had already unveiled the design earlier this year at Google I/O 2022.

The Pixel 7 and the Pixel 7 Pro are going feature a design that will be quite reminiscent of the current Pixel 6 lineup, albeit with a re-designed camera module. Instead of being fully blacked out and made out of glass, the Pixel 7 series will now feature a metallic camera module that houses two or one cutout for the lenses depending on the phone.

The Google Pixel 7 series is expected to feature the second generation Google Tensor which is Google’s own in-house chipset designed in collaboration with Samsung. Earlier, Google had also confirmed that the Pixel 7 and the Pixel 7 Pro are going to come in three colors each. The Pixel 7 Pro will come in Obsidian, Snow and Hazel while the Pixel 7 will come in the same Obsidian and Snow, with the exception of Lemon Grass.

Google has revealed that it is going to launch the Pixel 7 series and the new Pixel Watch during its Made By Google event on October 6, 2022 and pre-orders are also expected to go live on same day itself. 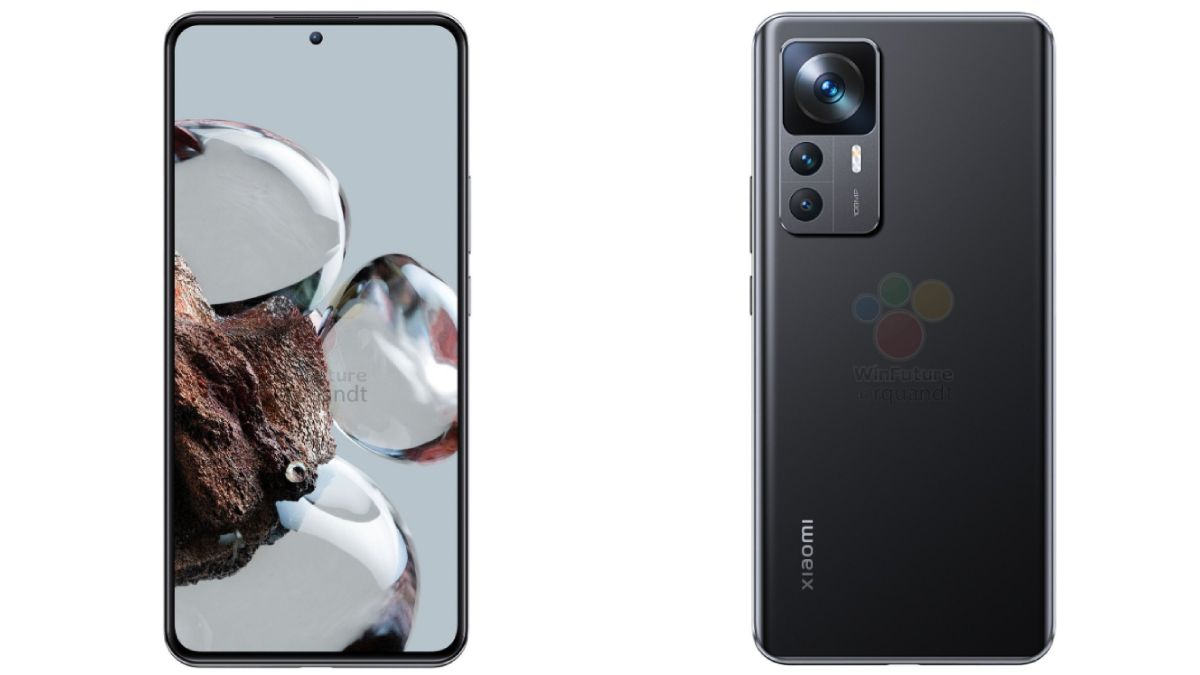