It has been almost four years since Google launched any top-of-the-line Pixel smartphone in India. The last flagship Pixel smartphone to launch in India was the Pixel 3, and after that, the company only brought the Pixel’s ‘a’ series smartphones to the country; that too, it did not launch the Pixel 5a. That seems to be changing this year, as Google will launch the Pixel 7 and 7 Pro in India.
Flipkart has teased the arrival of the Pixel 7 series in India. The banner on Flipkart’s app reads, “Google Pixel 7 and Pixel 7 Pro are on deck.” The teaser reiterates that Google’s next-generation in-house chipset, the Tensor G2 will power the two phones.
Google also confirmed the launch of Pixel 7 and 7 Pro in India through its India Twitter handle.

❤️❤️❤️❤️ ❤️nbd just our heart skipping a beat cuz the wait is almost over! Pixel 7 Pro and 7, coming soon to I… https://t.co/q3gcmNGCsH 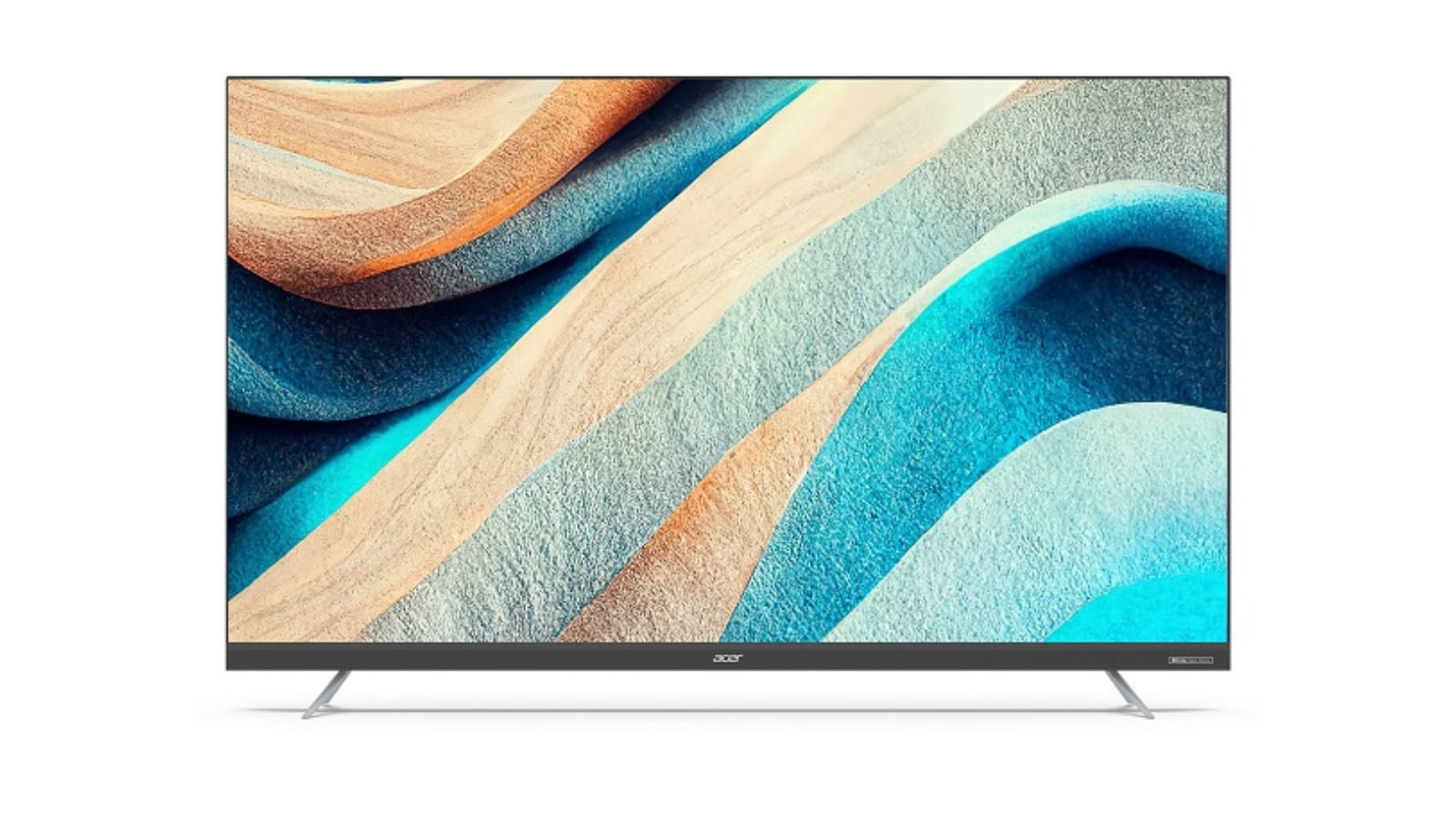 Facebook’s Antitrust Lawsuit Should Be Reinstated, Argue US States