Vaishnaw at the meeting had said that those who cannot work can take VRS,( File pic/PTI)

The officer was serving as CGM, Quality Assurance and Inspection, in Bengaluru

A senior BSNL official who was caught napping in telecom minister Ashwini Vaishnaw ‘s meeting after cabinet cleared a Rs 1.64 lakh-crore package for the public sector enterprise, has taken voluntary retirement from the service, according to an official source.

The minister in terse words at the pan-India Chief General Manager (CGM) level meeting in August first week had asked BSNL employees to perform and turn around the loss-making and debt-ridden telecom firm in 24 months by putting their best efforts or opt for voluntary retirement scheme (VRS).

“Minister at the meeting had caught a CGM napping and asked him to immediately leave the room and take VRS. His VRS has been approved today,” the source said.

The officer was serving as CGM, Quality Assurance and Inspection, in Bengaluru.

An email query sent to the telecom ministry and BSNL elicited no immediate reply. Vaishnaw at the meeting had said that those who cannot work can take VRS and rest at home and if there is any hesitation by such officers in taking VRS then government may invoke compulsory retirement rule as it has been done in railways.

Besides financial support, the government has also merged Bharat Broadband Network Limited with BSNL, which has been connecting village panchayats with optical fibre network. 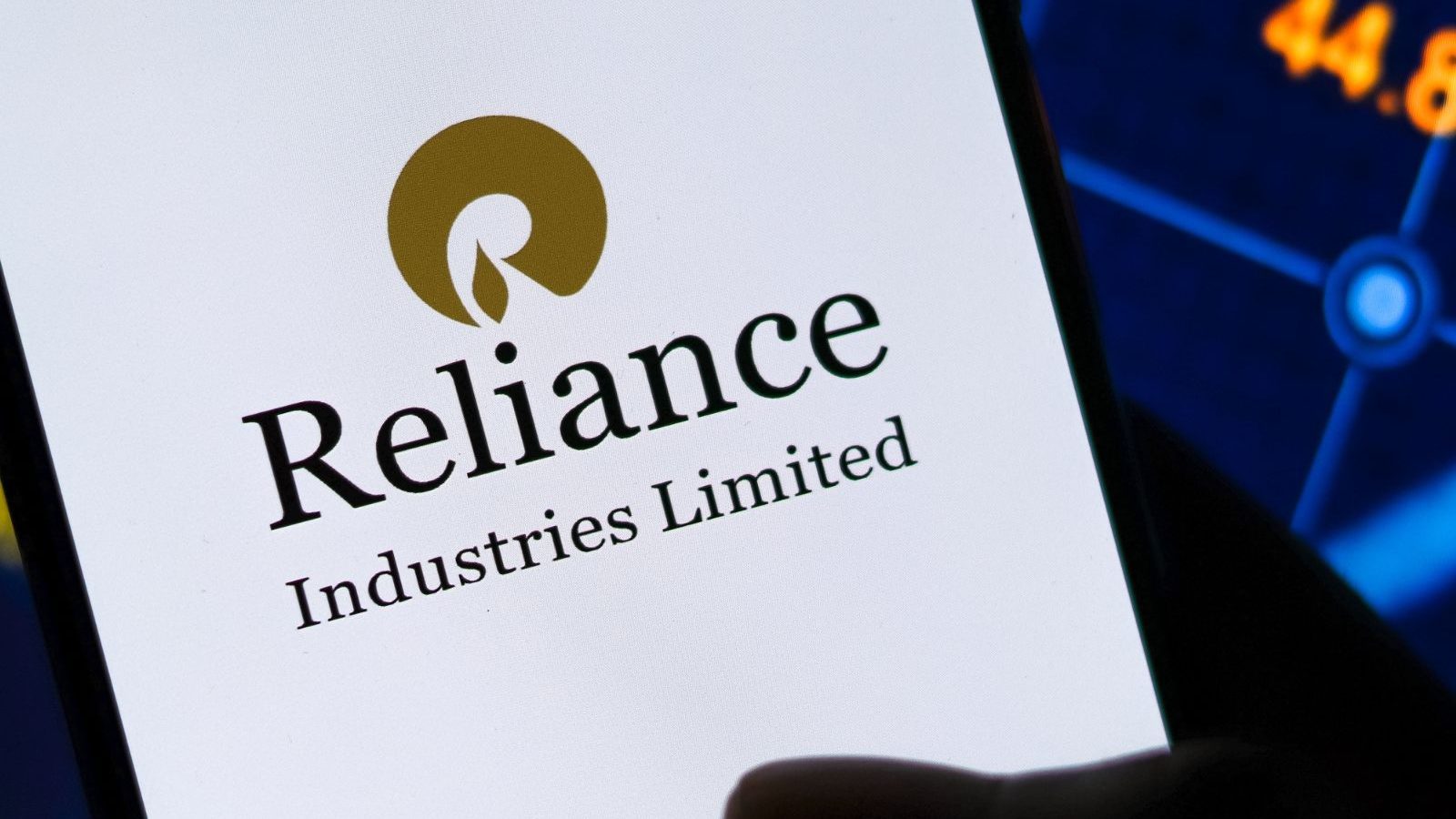