Dynamic island is becoming popular for its dynamism and feature set that has made the notch quite functional, so understandably other brands are looking to bring it to their products.

Apple has once again marched ahead of its rivals by showcasing the new Dynamic Island feature which basically makes better use of the notch/pill-hole shape cutout on the screen at the top.

The company has made similar moves earlier, when it decided to ship iPhones without the headphone jack a few years back. Then we also saw the AirPods changing the dynamics of the audio segment as a whole. 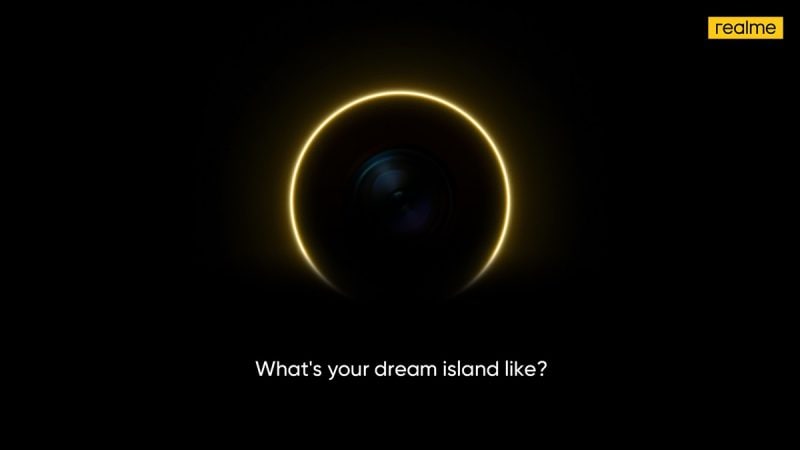 And now history could repeat itself again, as the Dynamic Island becomes a popular feature among consumers, both those who have got the iPhone 14 Pro series or those who haven’t. Realme has already laid the groundwork by asking the people what they would prefer to use on the Realme island, which seems to be Realme’s term for the feature.

Apart from that, reports suggest Xiaomi could also be working on the feature on its MIUI platform, and it can’t be long before the likes of Samsung and Oppo also think in this direction.

Apple’s integration has been blessed with tight control over the software and hardware. Only Google has that kind of control in the Android ecosystem, which could be possible via the Pixel series. For others, Samsung will have to tweak the AOSP that is used to develop the One UI platform and start the coding for the dynamic island from there.

Either way, it is interesting to see some concepts of the dynamic island on Android phones already out there in the wild (developers are quick), and we are hoping to see more such implementations with the notch in the near future. It is funny that it needed Apple for the rest of the industry to see that the area around the notch can more than just host the cameras. Apple has clearly been slow with its decision to get rid of the notch, but when it did, everyone was talking about its move and rightly so. 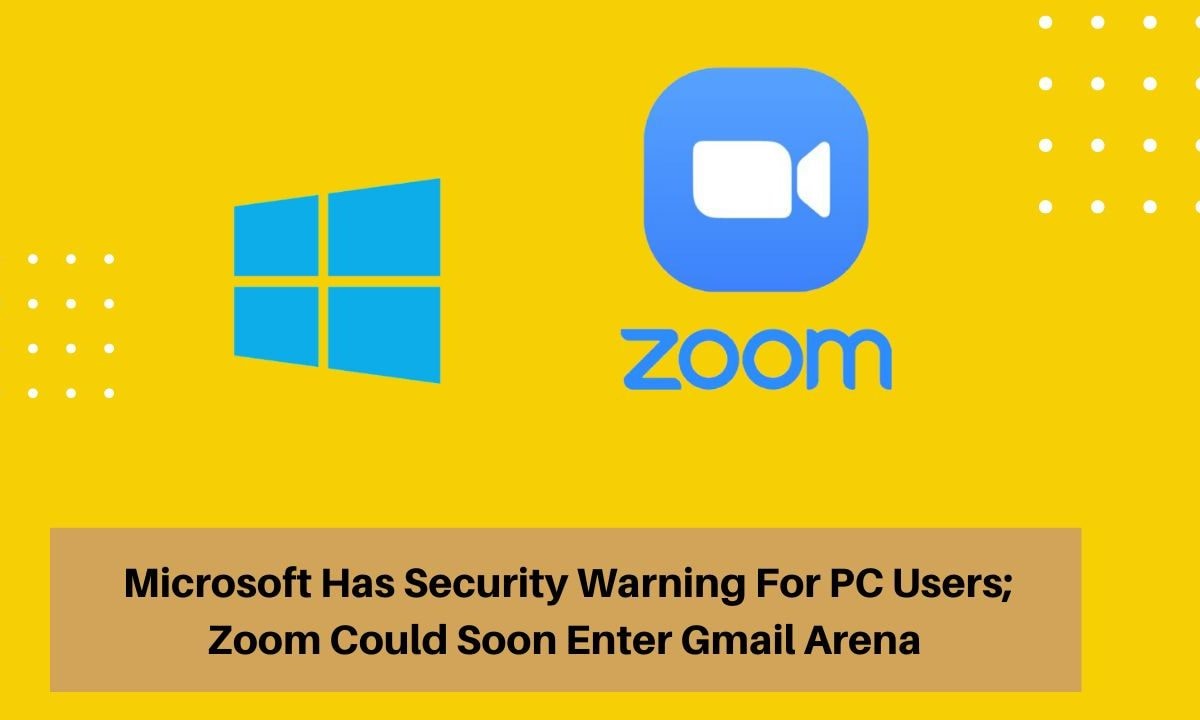 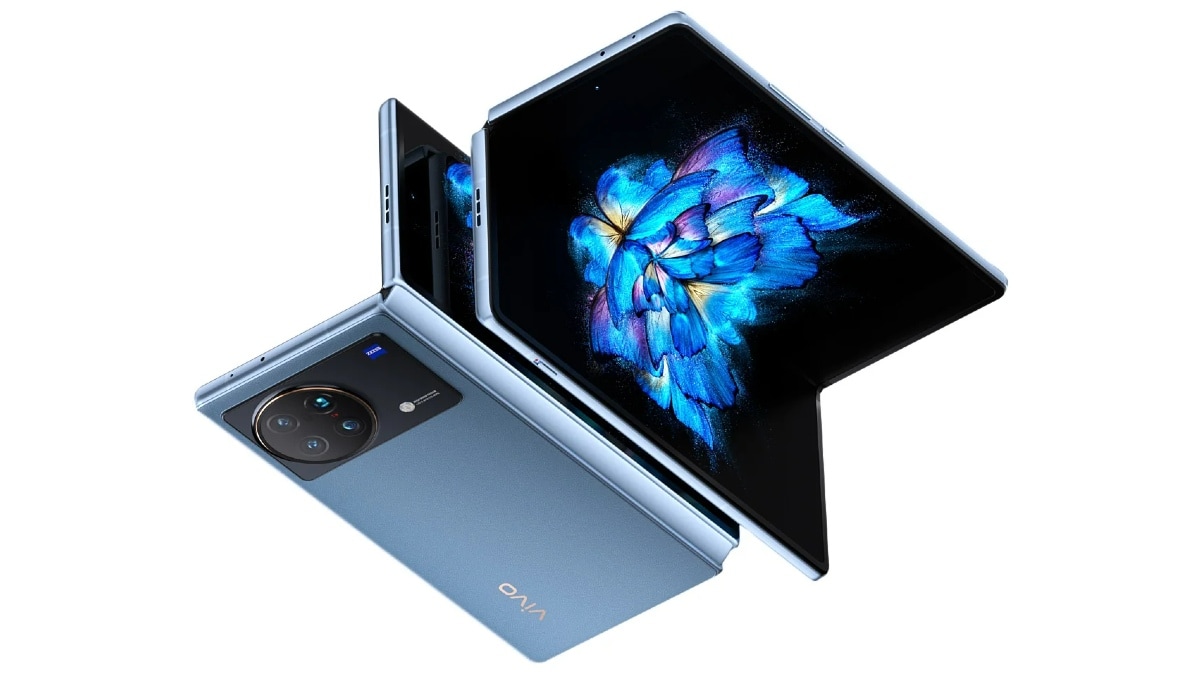