Realme 10 with the model number RMX3630 has been reportedly spotted on the IECEE database. This rumoured handset has purportedly received CB Test certification, which suggests that this Realme smartphone could feature a 4,880mAh Li-ion battery. The report further claimed that the Shenzhen company could replace the Realme 9 series with the Realme 10 lineup next year. This Realme handset recently surfaced on the Bureau of Indian Standards (BIS), Indonesia Telecom, and NBTC certification sites, a recent report said. These alleged listings could mean that the Realme 10 might arrive in India, Indonesia, and Thailand.

According to a MySmartPrice reporta realme smartphone bearing the model number RMX3630 has received the CB Test certification. This handset is believed to be a Realme 10 model. It is said to feature a Li-ion battery with 4,880mAh rated capacity.

The Realme RMX3630 handset was reportedly also spotted on BIS, Indonesia Telecom, and NBTC certification sites. Furthermore, the NBTC listing purportedly suggests that this handset will have the Realme 10 moniker. There seems to be no mention of 5G support, so this model might come as the standard 4G model.

The Realme 10 could is said to feature a 5,000mAh battery at launch, which is the same as the Realme 9 4G. To recall, the Realme 9 4G launched earlier this year in April. Its base 6B RAM + 128GB storage variant was priced at Rs. 17,999 at the time of launch. It features a 6.4-inch full-HD+ Super AMOLED display with a 90Hz refresh rate. Under the hood, it packs a Qualcomm Snapdragon 680 SoC.

The Realme 9 4G features a 108-megapixel triple rear camera setup and a 16-megapixel selfie camera. It has a USB Type-C port, and supports Wi-Fi and Bluetooth v5.1 connectivity. Its 5,000mAh battery can support 33W Dart Charge fast charging. The smartphone is 7.99mm thin and weighs about 178g.

Affiliate links may be automatically generated – see our ethics statement for details. 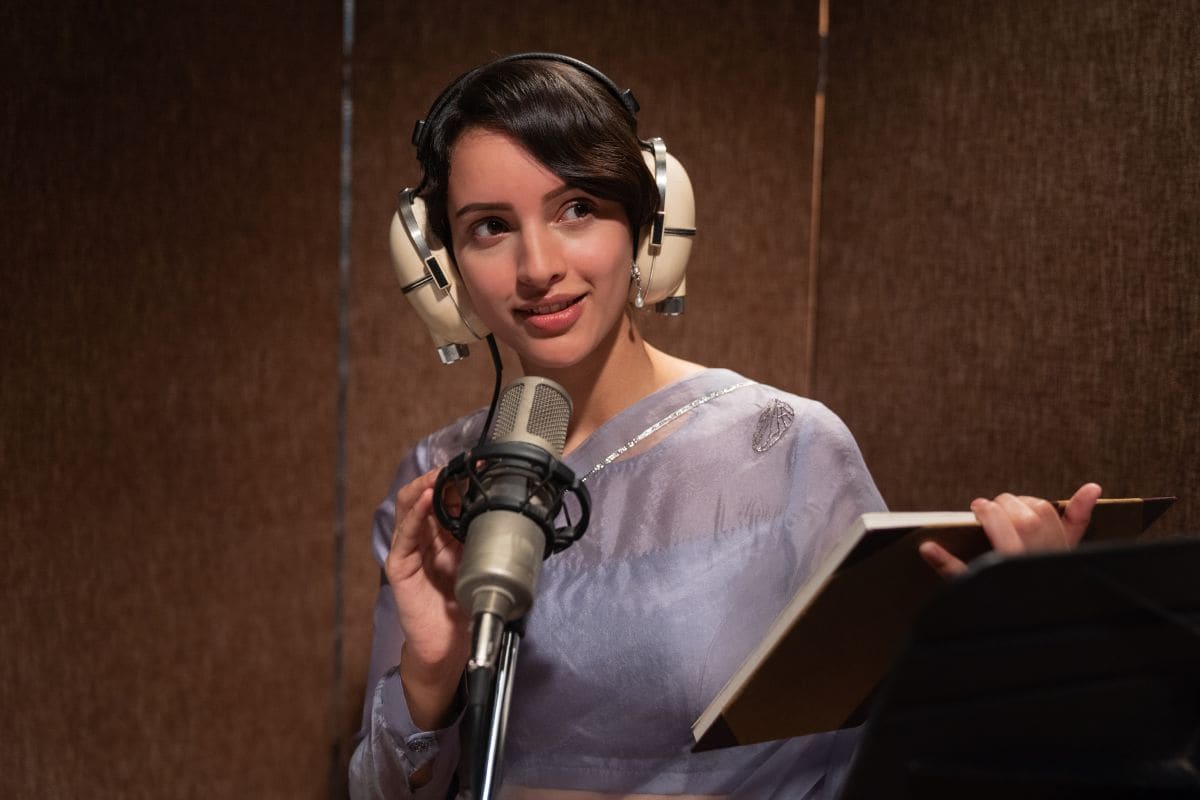 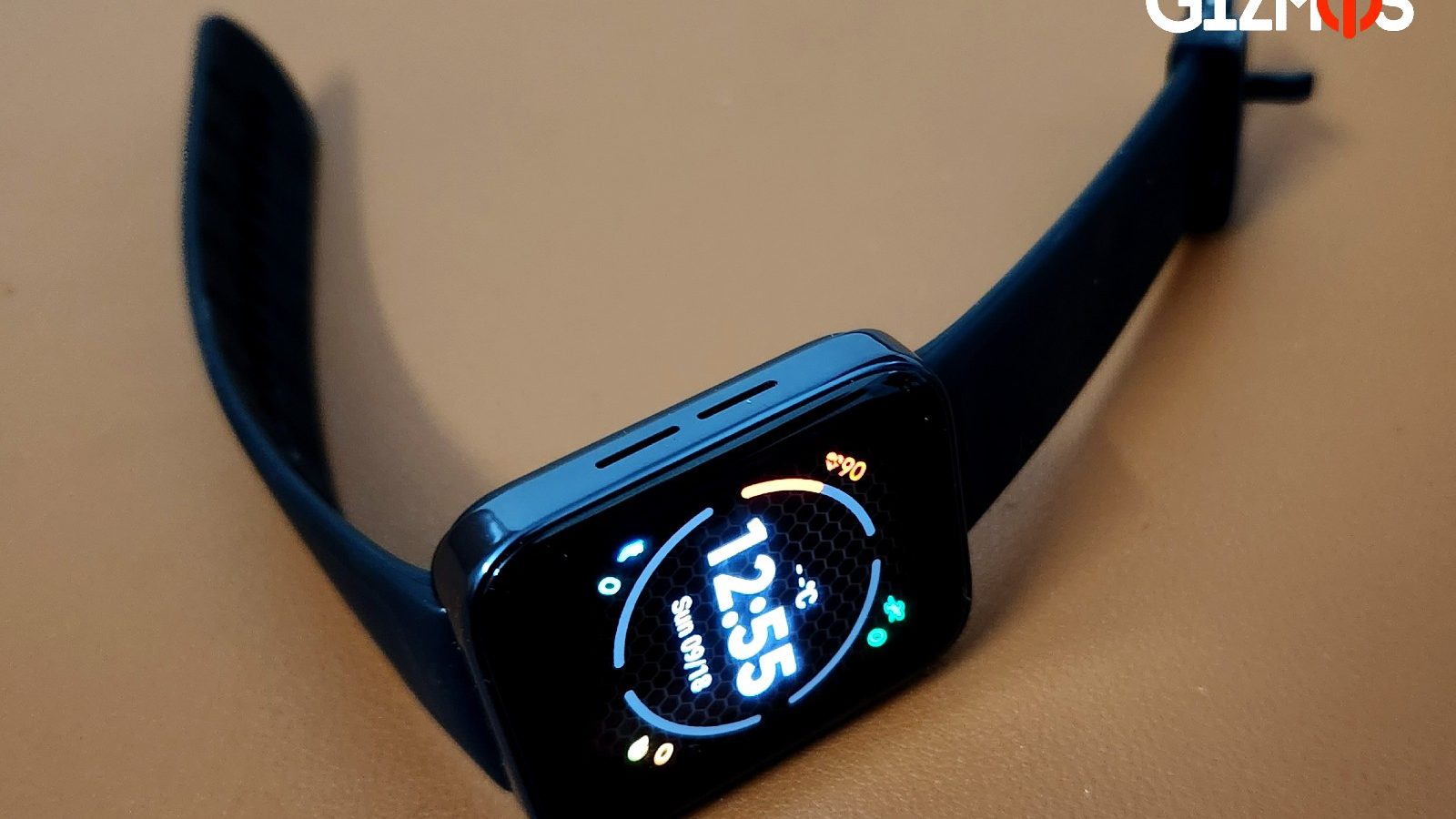 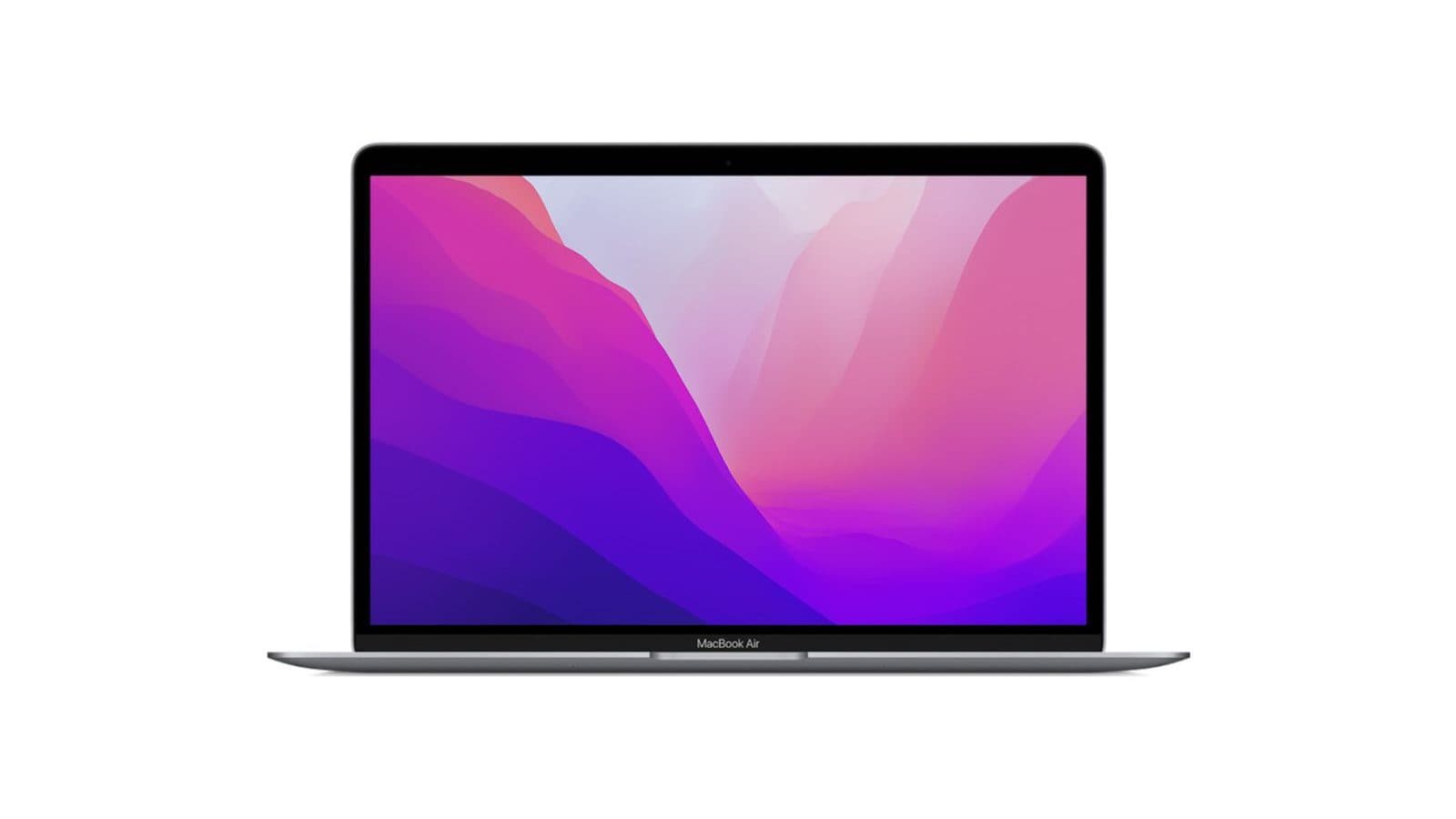