NEW YORK: India’s teenaged Grandmaster Arjun Erigaisi jumped to the top position with 17 points after eight rounds, while his compatriot R Praggnanandhaa is in second place with 15 points at the Julius Baer Cup here.
The much-awaited Praggnanandhaa-Magnus Carlsen clash in round eight ended in a draw. The Indian had beaten the Norwegian ace twice earlier this season in online matches.
After the conclusion of the second day of preliminary matches early on Tuesday, Erigaisi is two points clear of Praggnanandhaa and world champion Carlsen (15 points).
Erigaisi started the day with a win over Hans Niemann (USA) and went on to beat Levon Aronian.
The all-Indian clash between Erigaisi and Praggnanandhaa ended in a 67-move draw. Later in the eighth round, the final one of the day, he shared honours with Ivan Saric of Croatia.
Praggnanandhaa started the day with a draw against Radoslaw Wojtaszek in the fifth round before taming the highly-rated German Vincent Keymer in the next game.
The 17-year old Indian chess star then held Carlsen to a draw in 67 moves.
Meanwhile, Carlsen resigned from his game against Niemann after just two moves. The world champion came into the sixth round encounter after a defeat at the hands of the 19-year old American in Sinquefield Cup in St Louis, following which he alleged his opponent of cheating and pulled out of the tournament.
Carlsen subsequently scored a win over Aronian in round seven before sharing honours with Praggnanandhaa.
Baskaran Adhiban, the third Indian in the fray, is languishing in the last place in the 16-player event with three points,. He faces Praggnanandhaa in the ninth round.
Veteran Ukraine player Vasyl Ivanchuk continued to impress and is in fourth place with 13 points.
The 53-year old did not have a profitable time on day two as he had on the opening day but managed to end it with a win over Keymer. He had lost in two previous rounds to American teenager Christopher Yoo and Poland’s Wojtaszek.
After the preliminary rounds are completed, the tournament will move to the knockouts before a two-day final. The eight-day event will run till September 25 and features 16 players spanning three generations. 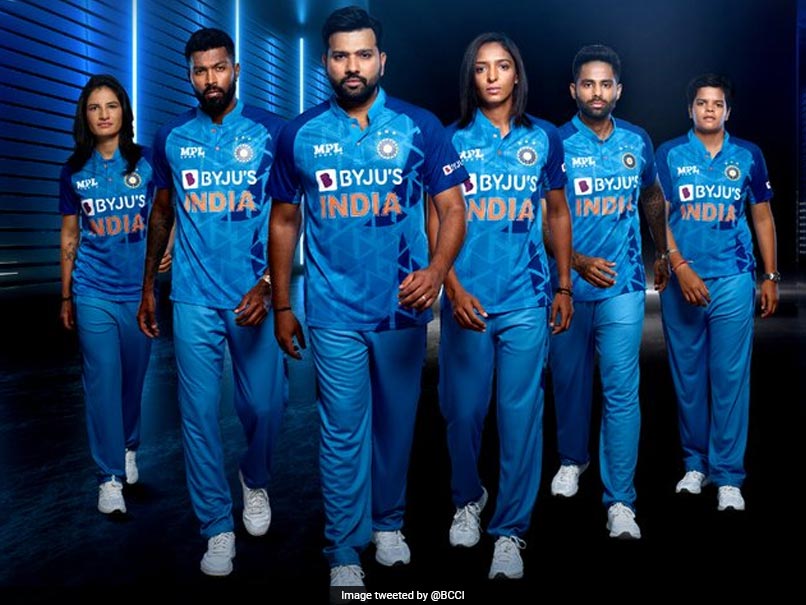 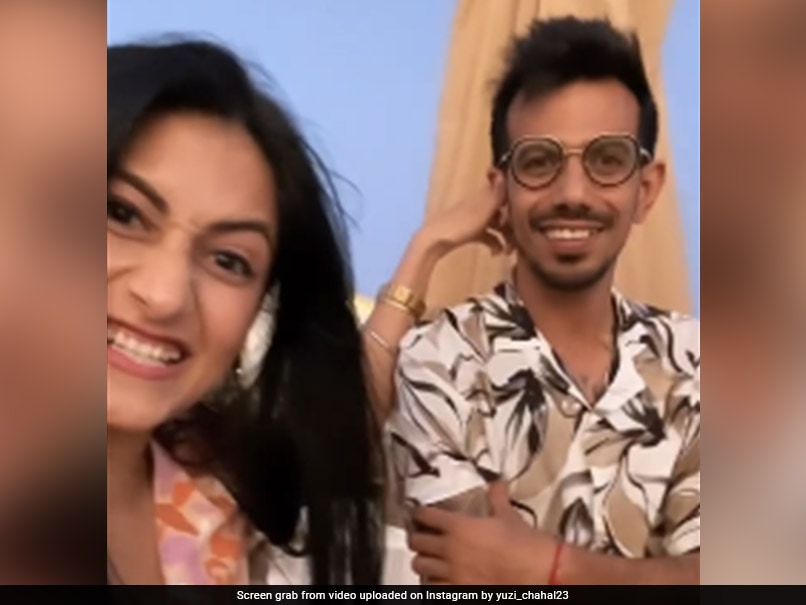