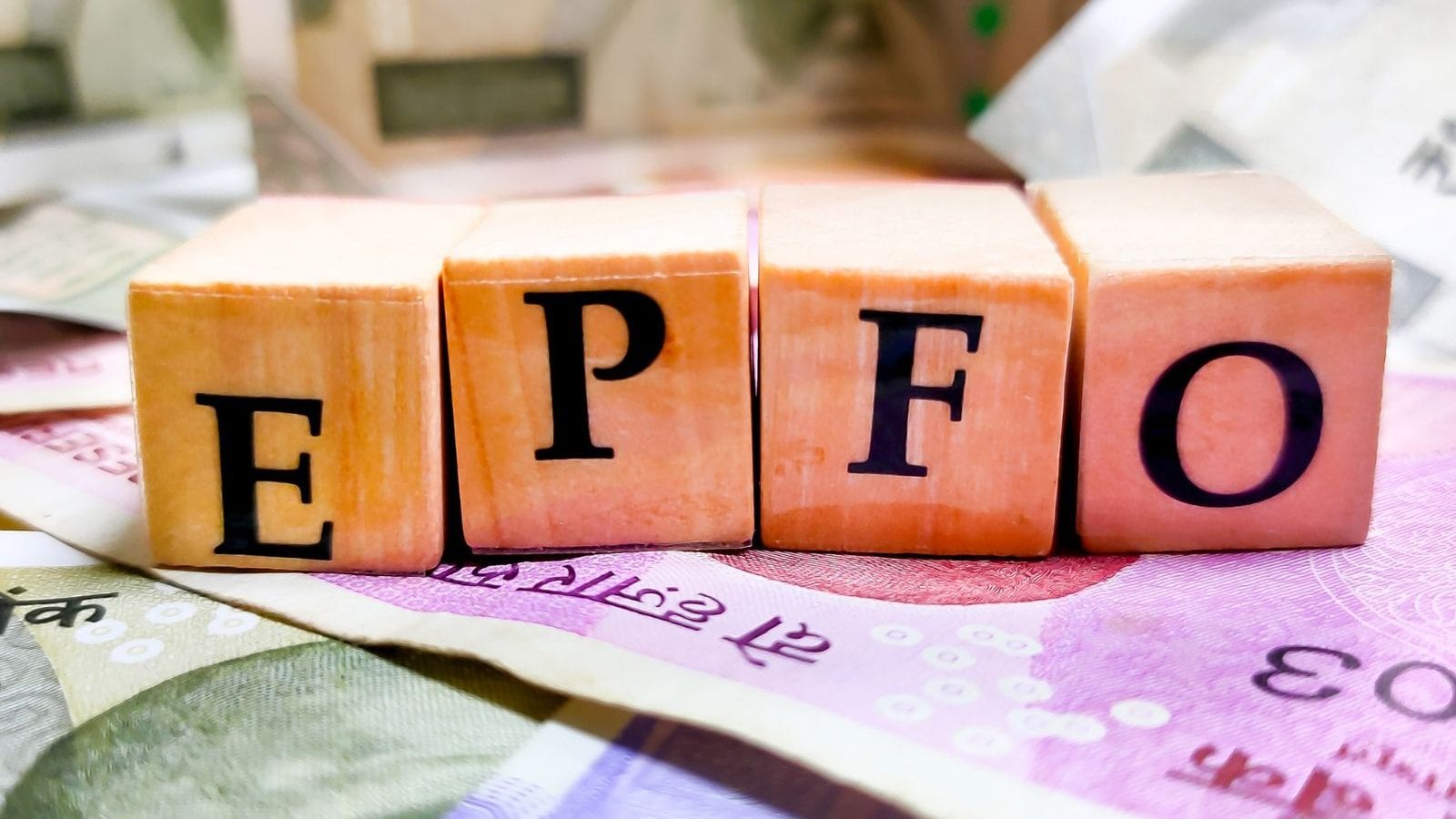 Retirement fund body EPFO added 18.23 lakh new subscribers in July 2022, registering a 24.48 per cent rise as compared to the year-ago period, according to official data. The provisional payroll data of Employees’ Provident Fund Organisation (EPFO) released on Tuesday highlighted that of the total new members added in July, around 10.58 lakh members have come under the social security cover of EPFO for the first time, a labour ministry statement said.

The data of new members joining EPFO has shown a growing trend since April 2022, it said. Out of 10.58 lakh new members added, approximately 57.69 per cent are in the age group of 18-25 years. This shows that first-time job seekers are joining the organised sector workforce in large numbers following their education and new jobs in the organised sector are largely going to the youth of the country.

During the month, around 4.07 lakh members exited from the ambit of EPFO and 11.72 lakh members exited and rejoined EPFO. These members have chosen to retain their membership through the transfer of funds rather than opting for a final settlement. This may be attributed to various e-initiatives taken by EPFO for seamless and uninterrupted service delivery. Gender-wise analysis of payroll data indicates that enrolment of net female members has been 4.06 lakh in July 2022, up by 34.84 per cent compared to that in July 2021.

Among the total new members joining EPFO during the month, enrolment of female workforce is recorded as 27.54 per cent, which is the highest in the last 12 months. This indicates that female participation is rising in the organised workforce with respect to new members joining EPFO. State-wise payroll figures highlight that a month-on-month growing trend in net member addition was observed in the states of Tamil Nadu, Delhi, Telangana, Andhra Pradesh & Madhya Pradesh. During the month, the states of Maharashtra, Karnataka, Tamil Nadu, Haryana, Gujarat and Delhi continue to remain in lead by adding approximately 12.46 lakh net members during the month, which is 68.36 per cent of the total net payroll addition across all age groups.

The classification of industry-wise payroll data indicates that mainly two categories i.e. expert services’ (consisting of manpower agencies, private security agencies and small contractors etc.) and Trading-Commercial establishments’ constitute 46.20 per cent of total member addition during the month. Higher enrolments have been noticed in industries namely, Schools’, Building & Construction Industry’, Financing Establishment’ etc. The payroll data is provisional since the data generation is a continuous exercise, as updation of employee records is a continuous process. The previous data hence gets updated every month. From the month of April 2018, EPFO has been releasing payroll data covering the period from September 2017 onwards. 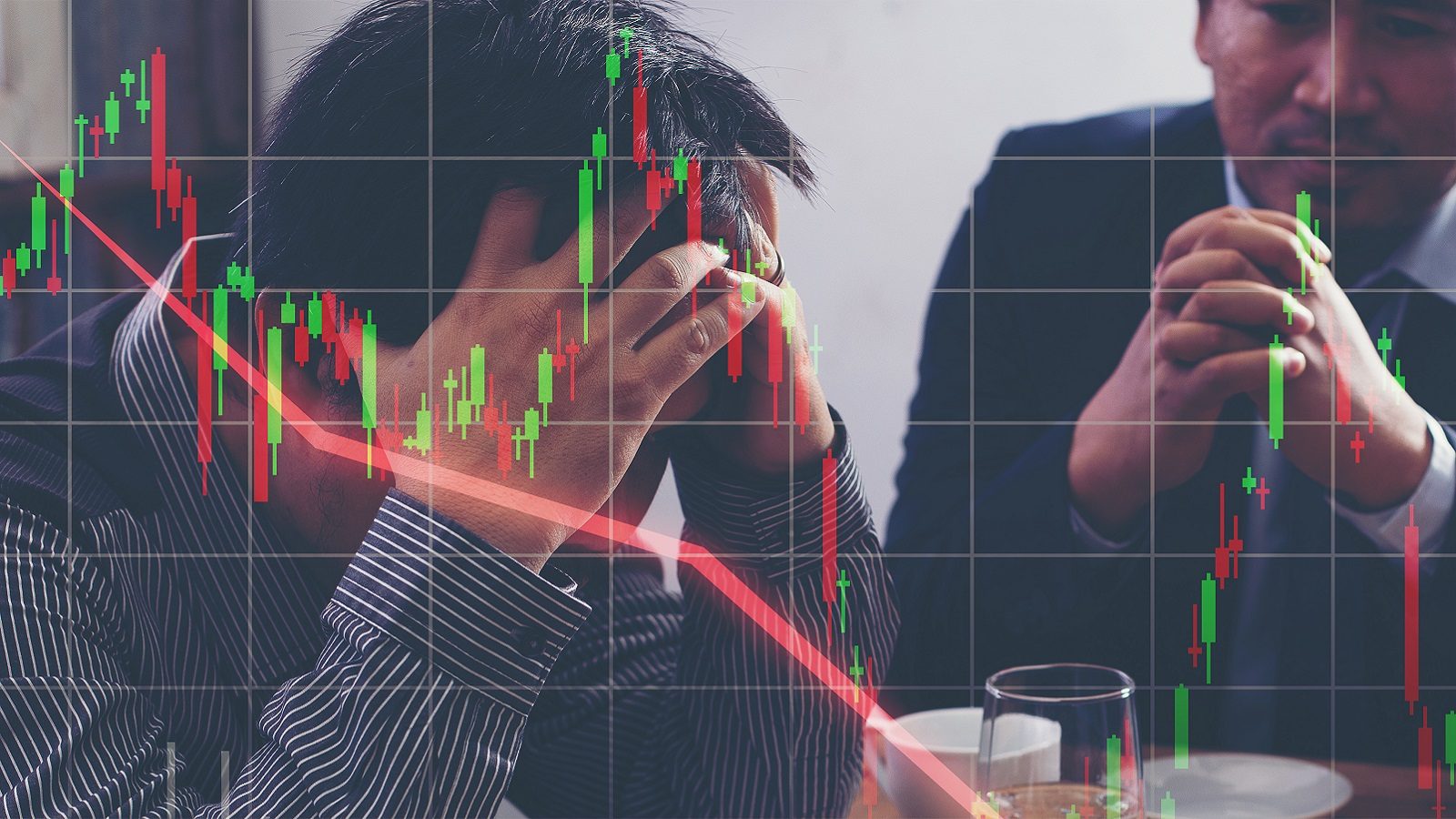