On Sunday, pre-release footage of an early build of GTA VIthe next title in the Grand Theft Auto series, was posted on the internet. Now, Rockstarthe studio behind the series, has confirmed that it suffered a network intrusion, resulting in the massive leak.
“We recently suffered a network intrusion in which an unauthorized third party illegally accessed and downloaded confidential information from our systems, including early development footage for the next Grand Theft Auto,” said Rockstar in a statement posted on Twitter.
The studio further said in the statement, “We are extremely disappointed to have any details of our next game shared with you all in this way. Our work on the next Grand Theft Auto game will continue as planned and we remain as committed as ever to delivering an experience to you, our players, that truly exceeds your expectations.”
As of now, not much is known about the said “network intrusion”, but we expect Rockstar to update on the matter soon.
The hacker, who goes by the alias ‘teapotuberhacker’, posted around 90 videos of the test build of GTA VI he GTAForums. Although the videos have been removed at the request of the copyright holder, still the short clips and screenshots from it have been doing the rounds on social media. But, expect them to be removed soon as well.
The ‘teapotuberhacker’ claims to have been involved in the recent Uber hack, although it could not be confirmed. The hacker has threatened to “leak more data soon,” which is said to include source code, assets, and test builds of GTA V and GTA VI.
The pre-release footage shows a new character named ‘Lucia,’ and she seems to be the much-rumoured female protagonist of GTA VI. She also has a partner-in-crime Jason. 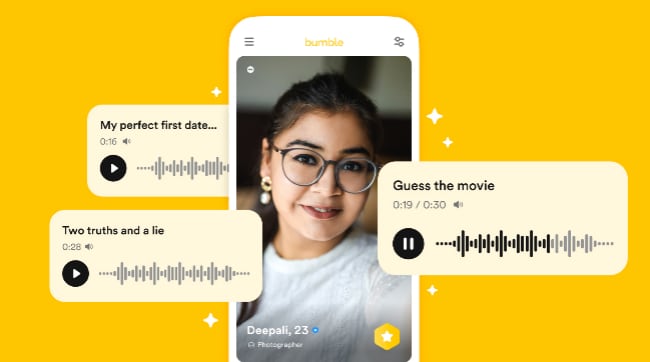 Here’s How to Use The New Feature 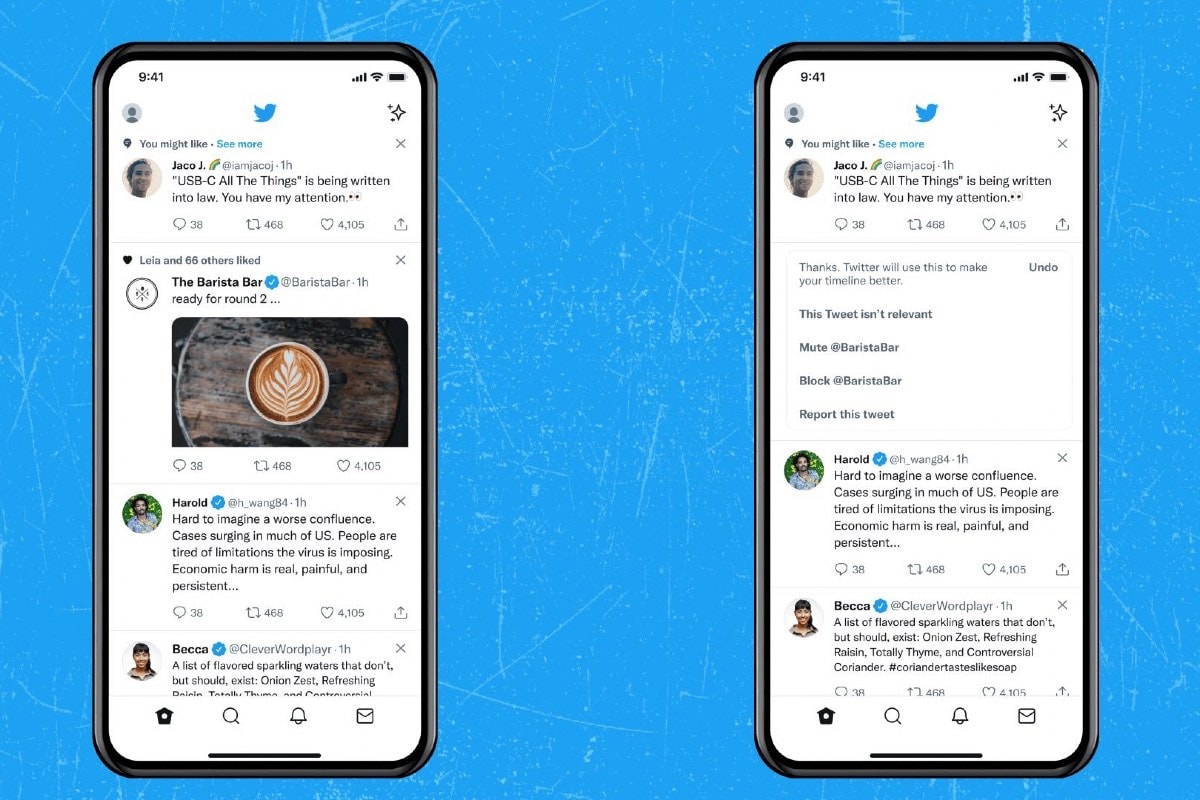