Many clips of GTA 6 gameplay have been leaked, with GTAForums member “teapotuberhacker” taking the credit. The footage, shows a game which is still under progress, includes clips of complex animations, potential storylines, and more. The leak also validates a number of important game elements, such as the protagonists, tone, and Vice City as the game’s location.

WATCH VIDEO: How To Use Apple’s New Personalized Spatial Audio?

Despite initial skepticism, several reports are now claiming that the leaks are indeed real, and Take-Two Interactive, the parent company of Rockstar Games, has started to file requests for takedowns of videos that have surfaced on YouTube and other social media. It’s safe to say that this matter has taken precedence for Rockstar over other tasks that may have been at hand. The ‘leaker’ is also holding more information ransom and is looking forward to come to an agreement with Rockstar games.

It would be an understatement to call this leak massive considering leaks of such scale occur once in a blue moon. With more than 90 videos and screenshots, a lot seems to have come into the clear surrounding GTA 6. Firstly, it is now confirmed that the game will indeed feature a playable female protagonist, Lucia, alongside a male character. In one of the leaked segments, we see Lucia robbing a store, showing complex gameplay animations, gunplay and NPC dialog.

Several key details, including ‘V.C.P.D.,’ Vice City Police Department number plates and the leaked video showing ‘Vice City Metro Train’ more or less confirms that the game will indeed be set in Vice City, the video game version of Miami, Florida. In one of the leaked clips, we also see both the protagonists visit a nightclub, complete with character dialogue and set-pieces that trigger as the character goes deeper inside the club.

Visually, the game for now looks okay. Of course, the leaks are low-resolution, but notably, the game is seen running on a PS4 Development Kit in one of the clips. If the game does indeed launch on PS4, the player base will be massive from the get-go. Moreover, the does look refined in some segments, including one where the male protagonist is seen near a water body, receiving slurs from the NPCs nearby. The lighting, in particular, looks impressive upon pixel-peeping, wind seems to affect the myriad palm trees and weather effects like rain look good for a game that is probably in its pre-alpha phase.

In all likelihood, the game is at least a couple of years (if not more) away. We do have key confirmations surrounding the character switching between male and female protagonists and a story that will be presented in a satirical tone. It is safe to say that GTA VI will be the biggest video game launch ever whenever it comes out. If anything, Rockstar might just release an official trailer now that so much has leaked out already. 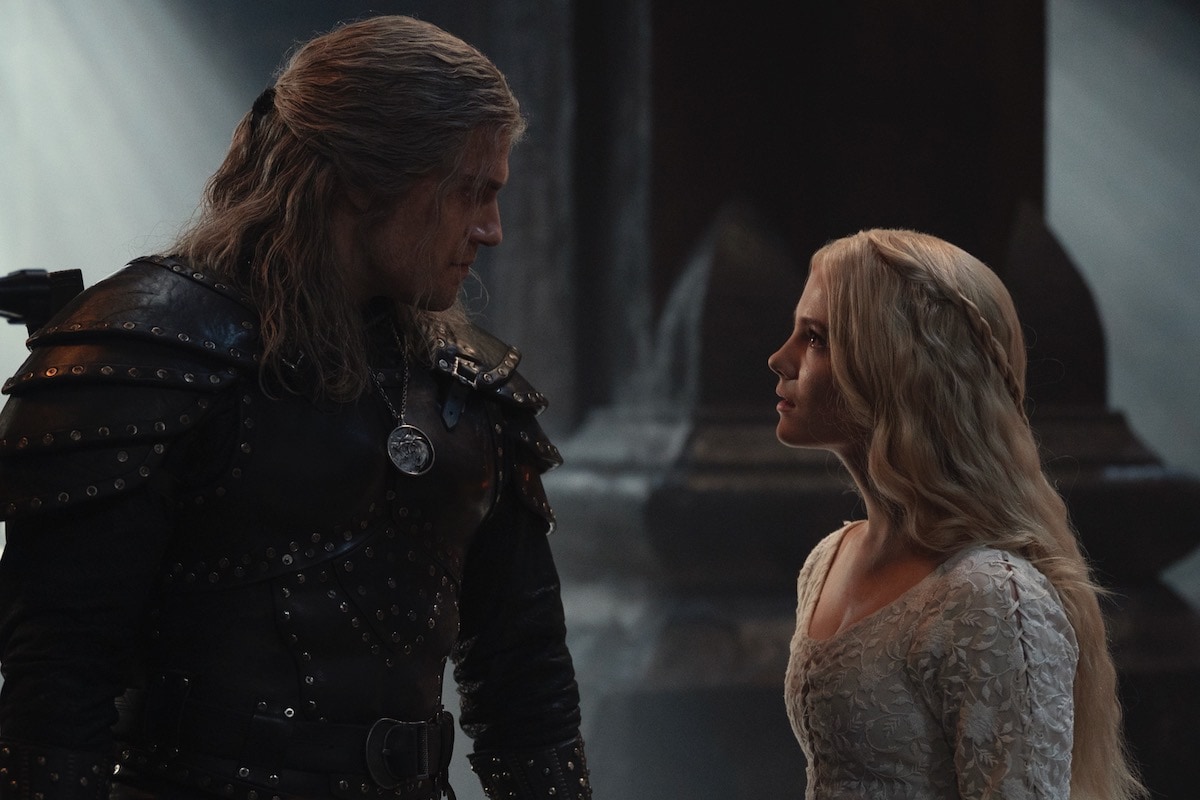