DEHRADUN: In view of the huge crowd of pilgrims in Kedarnath Dhamthe temple committee has banned the entry of pilgrims into the sanctum sanctorum of Kedarnath temple.
Pilgrims will now be able to have darshan from the Sabha Mandap only.
Shri Badrinath-Kedarnath Temple Committee President Ajay Ajay told that due to the huge crowd, entry into the sanctum has been banned. He said, “The crowd is expected to remain till October 15, after which it will be reconsidered”.
According to the data released by officials earlier, eleven lakh pilgrims reached Kedarnath Dham.
“A record number of passengers have arrived on this visit. The Yatra was affected due to the corona epidemic for two years, but this time the yatra is being conducted duly,” District Magistrate (DM) Mayur said said.
Dixit further said, “In the initial phase, there were problems due to excessive crowd. There was some shortage in the cleanliness system too, but all the arrangements have been rectified. Therefore, more than five hundred, sanitation workers are providing their services from Rudraprayag to Kedarnath. Also, the departments related to travel are constantly paying attention to their work.”
“The instructions have been given to all the departments that there should not be any problem in the journey. Efforts are being made to provide better facilities to the pilgrims in the Dham including the walking route,” he added.
Meanwhile, many travellers have arrived and there are still one and a half months left for the journey and all the hotel lodges are booked in advance only. All efforts are being made to provide better facilities to the people, the DM said. 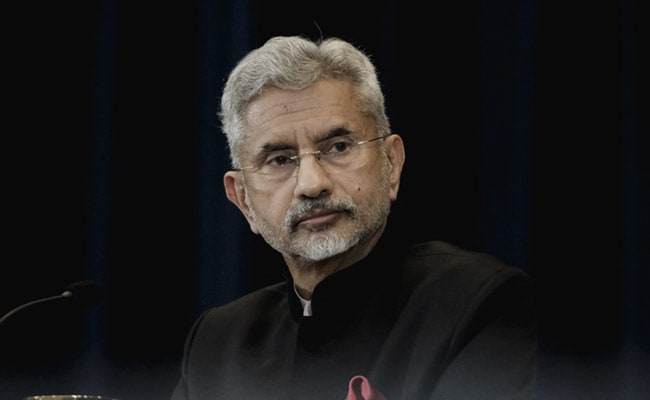 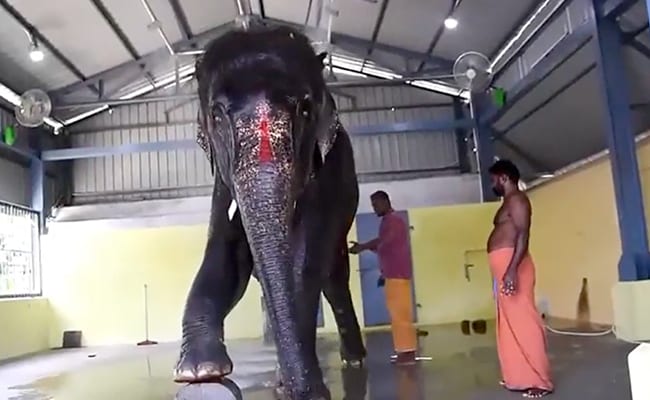