Wanted crypto developer Do Kwon is not in Singapore, police say

Singapore Police Force said on Saturday the wanted crypto developer Do Kwon, who is accused of fraud by investors following the collapse of his cryptocurrencies Luna and TerraUSD, is currently not in the city-state.

Kwon, the primary developer of the two cryptocurrencies whose spectacular collapse in May roiled crypto markets around the world, was also the founder of blockchain platform Terraform Labs, which has been accused of fraud by investors in the wake of the collapse.

Last week, a spokesperson for South Korean prosecutors said arrest warrants had been issued for six people, including Do Kwon, and that they were residing in Singapore.

The arrest order came after months of investigation and amid public outrage in South Korea over the collapse. Globally, investors in the two coins lost an estimated $42 billion, according to blockchain analytics firm Elliptic.

A statement from the Singapore police late on Saturday also said they would assist the South Korean police within the ambit of its domestic legislation and international obligations. 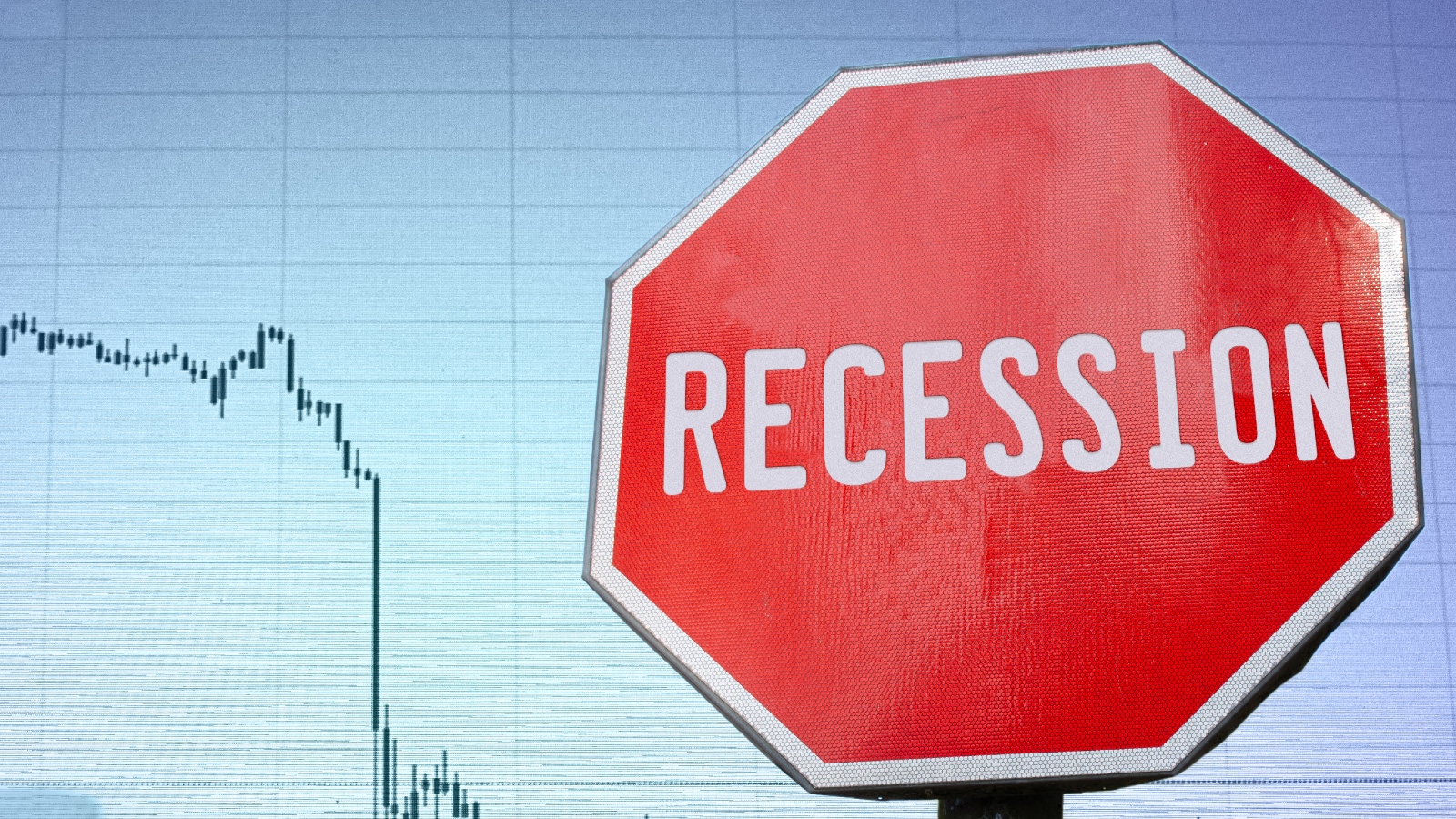