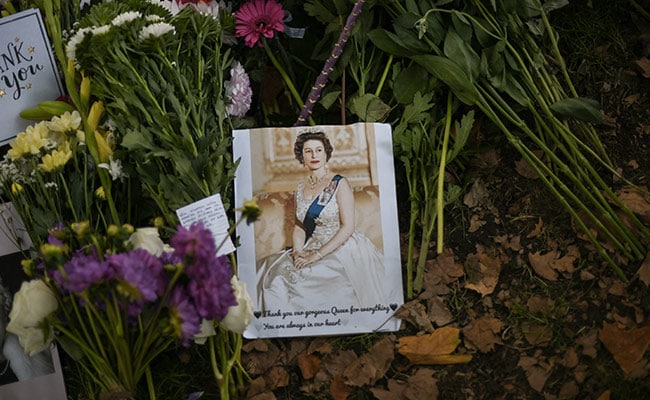 Britain held a minute’s silence on Sunday in a final tribute to Queen Elizabeth II before her grand state funeral, after her son King Charles III welcomed world leaders at Buckingham Palace.

US President Joe Biden and French President Emmanuel Macron were among the stream of dignitaries who paid tribute at the late monarch’s coffin, Biden crossing himself and touching his heart as he stood on a gallery in London’s historic Westminster Hall.

Members of the public filed by as time ticked down for them to pay their last respects to the only sovereign most Britons have ever known before she is laid to rest on Monday.

Biden said Queen Elizabeth, who reigned for a record-breaking 70 years until her death on September 8 aged 96, was “decent, honourable, and all about service”.

“All the people of the United Kingdom: our hearts go out to you, and you were fortunate to have had her for 70 years; we all were. The world is better for her,” Biden said after signing a book of condolence.

The US president then attended a reception hosted by King Charles and the royal family for around 500 visiting dignitaries.

Prime Minister Liz Truss stood in a black dress outside her 10 Downing Street official residence for the “national moment of reflection” before the eyes of world focus on the British capital for the queen’s send-off.

Members of the public have camped out in advance to catch a glimpse of the grand farewell at Westminster Abbey, which is expected to bring London to a standstill and be watched by billions of viewers across the globe.

E. J. Kelly, a 46-year-old schoolteacher from Northern Ireland, secured a prime spot with friends on the route the procession will take after the funeral.

“Watching it on television is wonderful but being here is something else,” she told AFP, equipped with camping chairs, warm clothing and extra socks.

“I will probably feel very emotional when it comes to it, but I wanted to be here to pay my respects.”

Crowds also thronged around Windsor Castle, west of London, where the queen’s coffin will be driven after the service for a private burial alongside her late husband Prince Philip, her parents and her sister.

“I’ve lived here my whole life and I’ve never seen it this busy,” said Donna Lumbard, 32, a manager at a local restaurant.

The last of the estimated hundreds of thousands of mourners who have flocked to London to see the queen’s coffin queued along the banks of the River Thames into Sunday night.

They have until 6:30 am (0530 GMT) on Monday to make it into Westminster Hall opposite the abbey.

Andy Sanderson, 46, a supermarket area manager, was among those who had finally made it to parliament after braving the miles of queues.

“She was the glue that kept the country together,” he said.

“She doesn’t have an agenda whereas politicians do, so she can speak for the people.”

There was also a private audience at Buckingham Palace for New Zealand PM Jacinda Ardern, which, like Australia, Britain and 12 other Commonwealth realms, now has King Charles as its sovereign.

“You could see that it meant a huge amount (to King Charles) to have seen the sheer scale and outpouring of people’s love and affection for Her late Majesty,” Ardern told BBC television on Sunday.

But in an indication of the challenges ahead for the new king, Ardern added that she expected New Zealand to shed its constitutional monarchy “over the course of my lifetime”.

Queen Elizabeth’s state funeral, the first in Britain since the death of her first prime minister Winston Churchill in 1965, will take place Monday at Westminster Abbey at 11:00 am.

Reflecting on the queen’s wishes for the hour-long ceremony, the former archbishop of York, John Sentamu, told BBC television said she “did not want what you call long, boring services”.

Leaders from Russia, Afghanistan, Myanmar, Syria and North Korea were not invited to join the 2,000 guests.

As their private grief has played out in the glare of global attention, a fresh opinion poll from YouGov showed the royal family’s popularity has risen in the UK.

William and his wife Kate topped the ranking of most popular royals while Charles saw his approval ratings rise 16 points since May.

The queen’s second son Prince Andrew, in disgrace over his links to billionaire US paedophile Jeffrey Epstein, paid tribute Sunday to the queen’s “knowledge and wisdom infinite”.

“It must have been so difficult for her being a solitary woman” in a world dominated by men, King Charles’s wife said in televised comments.

When she came the throne in 1952 aged 25, “There weren’t women prime ministers or presidents. She was the only one, so I think she carved her own role.” 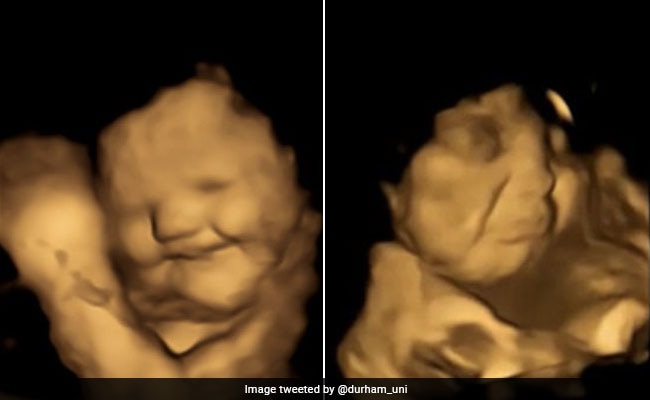 Babies In The Womb Smile For Carrots But Grimace Over Kale, Study Finds 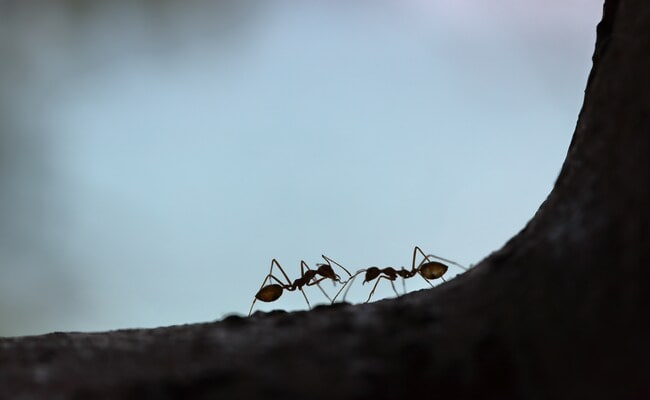