LONDON: The meticulously planned events during Monday’s state funeral of Queen Elizabeth II will follow a precise timetable.
The lying-in-state ceremony formally ends at Westminster Hall and the doors close to the public, ready for the transfer of her coffin to nearby Westminster Abbey.
Doors open at Westminster Abbey for some 2,000 guests, including world leaders such as US President Joe Biden to Japan’s reclusive Emperor Naruhito.
Bearers lift the coffin from the catafalque, a raised platform where the queen’s flag-draped coffin has lain in state, and carry it to the state gun carriage waiting outside the North Door of Westminster Hall.
The state gun carriage sets off on a short procession from Westminster Hall to Westminster Abbey, drawn by 142 junior enlisted sailors in the Royal Navy.
The gun carriage arrives at the West Gate of Westminster Abbey, followed on foot by the queen’s eldest son and successor, King Charles III, and other royals.
Bearers lift off the coffin and carry it into the abbey.
The state funeral starts, conducted by the Dean of Westminster, David Hoyle, with Archbishop of Canterbury Justin Welby giving the sermon.
The Last Post bugle call sounds, followed by a national two-minute silence.
The service closes with the national anthem “God Save the King” and a Lament, a musical expression of grief.
The coffin is drawn on the gun carriage towards Wellington Arch at Hyde Park Corner near Buckingham Palace.
It is followed by the king, senior royals and a procession including detachments from the armed forces of the Commonwealth grouping of 56 nations that the queen headed.
The “Big Ben” bell at the UK parliament and gun salutes fire at one-minute intervals throughout.
The coffin arrives at Wellington Arch, is moved to the royal hearse and sets off for Windsor Castlewest of London.
The hearse arrives at Windsor and make its way to the castle via the sweeping Long Walk avenue to the castle.
The king and senior royals join the procession on foot from the Quadrangle at Windsor Castle before the cortege halts at St George’s Chapel at 3:53 pm.
The televised committal service starts with royals, prime ministers and former and current members of the queen’s household attending.
After about 45 mins, the coffin is lowered into the royal vault to a lone piper’s lament.
A private burial service is held at the King George VI Memorial Chapel, with the queen laid to rest alongside the remains of her father King George VI, her mother, also called Queen Elizabeth, and the ashes of her younger sister, Princess Margaret.
Her late husband Prince Philip‘s coffin will also be interred there at the same time. 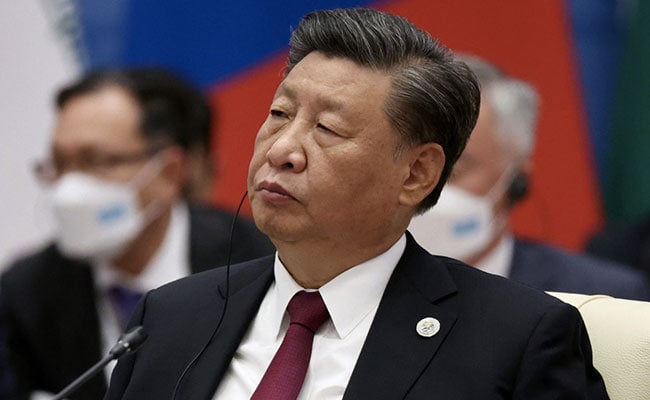 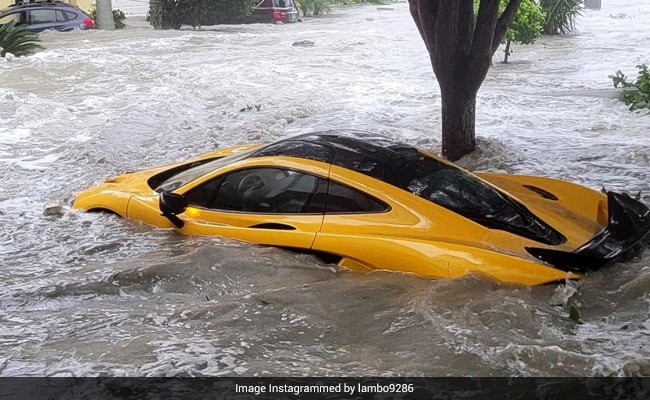