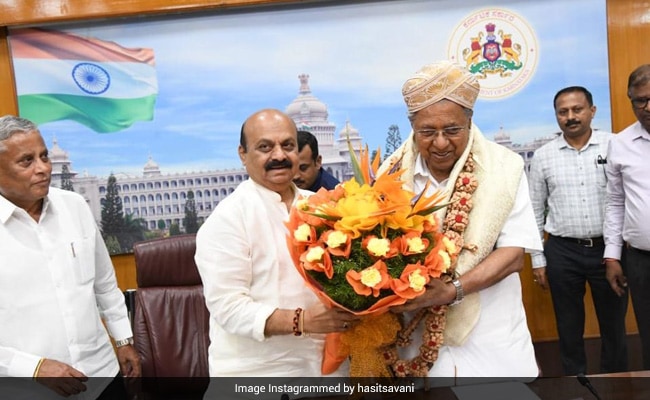 Kerala Chief Minister Pinarayi Vijayan on Sunday called on his Karnataka counterpart Basavaraj Bommai in Bengaluru and discussed many issues including development of border region.

According to sources, the two leaders held talks related to the development of border region and night traffic on the highway running through the Bandipur tiger reserve.

Opening the NH passing through the ecologically sensitive Bandipur tiger reserve for night traffic had been a long pending demand of Kerala.

Had a fruitful meeting with Shri @pinarayivijayanthe Chief Minister of Kerala. Various issues of inter state and mutual interest were discussed. pic.twitter.com/NsbIxXHscQ

The southern state had also approached the Supreme Court to allow night traffic and filed an affidavit saying it was highly discriminating for the people living in the surrounding areas of Bandipur National Park to restrict their right to move freely, they said. 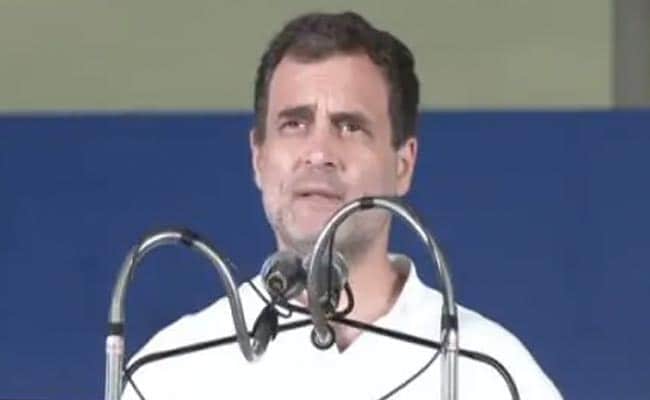