The Congress unit in Rajasthan on Saturday unanimously passed a resolution, calling for the appointment of Rahul Gandhi as the party president.

The resolution to make Rahul Gandhi as the Congress chief was proposed by Rajasthan Chief Minister Ashok Gehlot, who was being seen as a strong contender for the post, at the Pradesh Congress Committee (PCC) meeting in Jaipur.

In a bid to persuade Rahul Gandhi to take over the reins of the party again, Rajasthan has become the first state to pass such resolution. Sources in the party say the other state units are expected to follow suit.

The meeting comes ahead of the Congress presidential election, for which the nomination process will kick off on September 24.

After the meeting, Rajasthan minister Pratap Singh Khachariya said that a resolution was also passed authorising the incoming party chief to appoint the Rajasthan Congress president and nominate the members of All India Congress Committee (AICC) from the

“Congress is one and the resolution in favour of Rahul Gandhi was moved by the Chief Minister himself. People raised hands and left it to the Congress President to appoint the new state chief and AICC members from the state,” he said.

The meeting was attended by about 200 of the 400 PCC delegates, sources say, adding that those who skipped the crucial gathering were former deputy chief minister Sachin Pilot’s supporters.

The notification for the Congress president’s election will be out on September 22 and the process for filing nominations will be held from September 24 to 30.

The last date for withdrawal of nominations is October 8 and the election, if required, will be held on October 17. The results will be out on October 19. 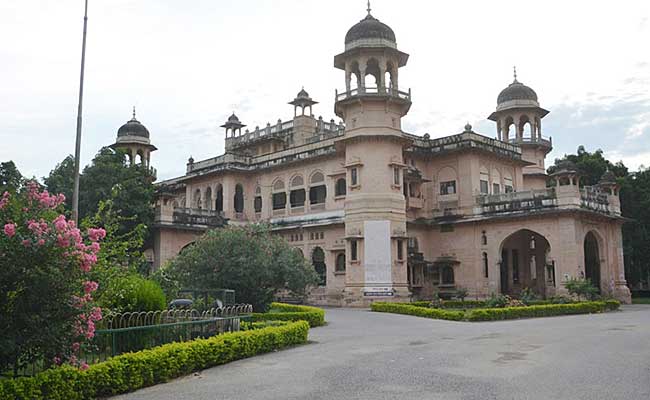