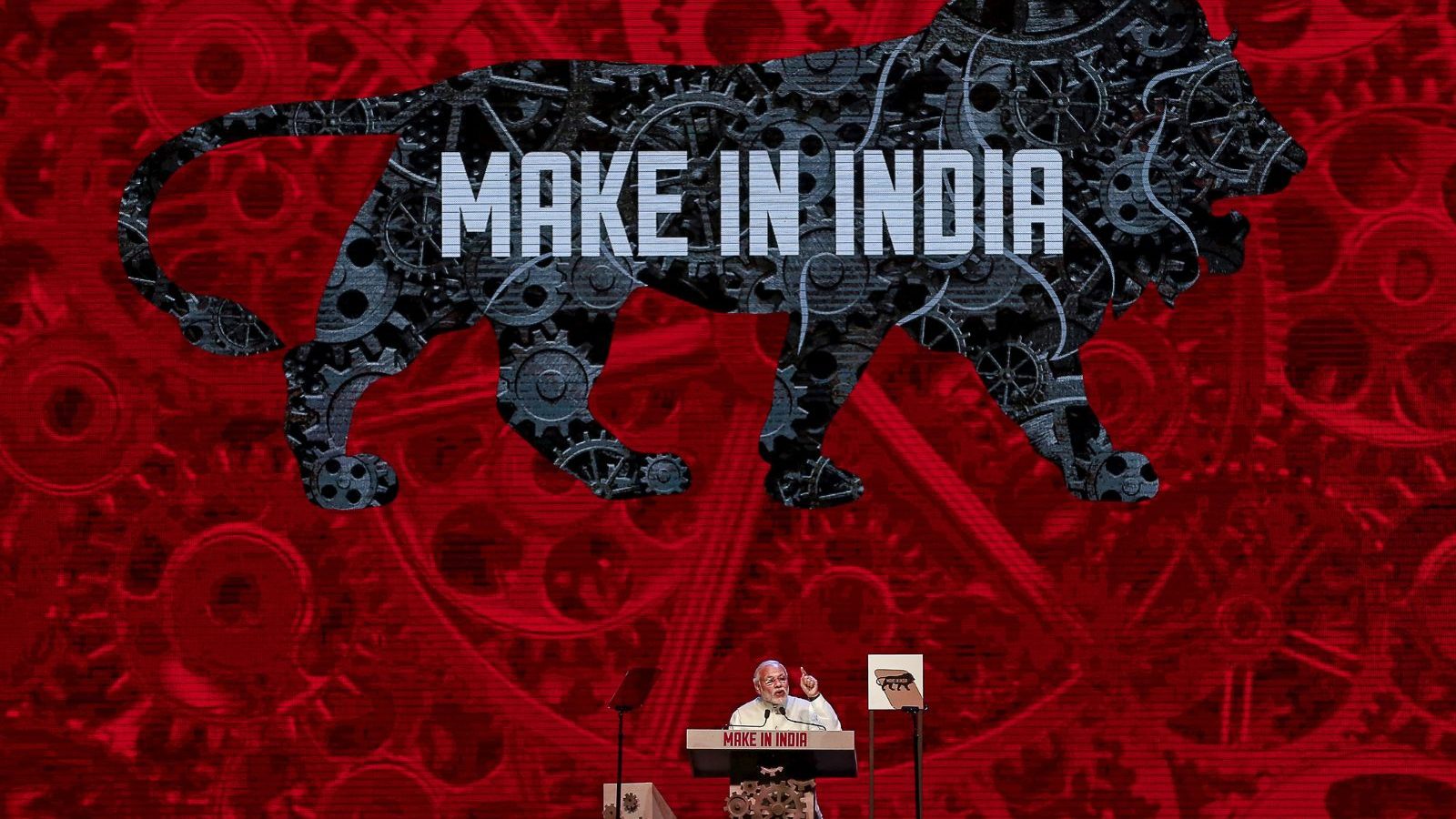 In order to meet the criteria for performance-linked incentive (PLI) scheme, ‘Make in India’ smartphone shipments grew 16 per cent year-on-year to reach 44 million units in the first quarter of this financial year, according to a new report.

The Indian government’s push with multiple PLI schemes has been showing a positive impact and “we saw increased local manufacturing share in product segments like smartwatch, TWS, neckband and tablet”, said Counterpoint Research.

“OPPO recently announced the Vihaan initiative under which it plans to invest $60 million in the next five years to empower the local supply chain. Samsung also increased its manufacturing with the premium segment smartphones, especially the Galaxy S series,” said senior research analyst Prachir Singh.

In the smartphone segment, in-house manufacturing contributed to almost 66 per cent of the total ‘Make in India’ shipments in the June quarter, while the rest of the 34 per cent shipments came from third-party EMS (electronics manufacturing services) players.

“Also, we may see disbursement of PLI incentives during Q3 2022, which will further boost the local manufacturing sentiments,” said the report.

Optiemus leads the Made in India shipments for smartwatches with more than 75 per cent share.

In the tablet category, Wingtech, Samsung and Dixon are the top players while in the TV category, Dixon, Radiant, Samsung and LG have a 50 per cent share.

“The government aims to make India an electronics manufacturing hub in the next four to five years. To help drive more initiatives under the themes of ‘Make in India’ and ‘Digital India’, the government, in its last budget, pushed the total allocation to $936.2 million,” said research analyst Priya Joseph. 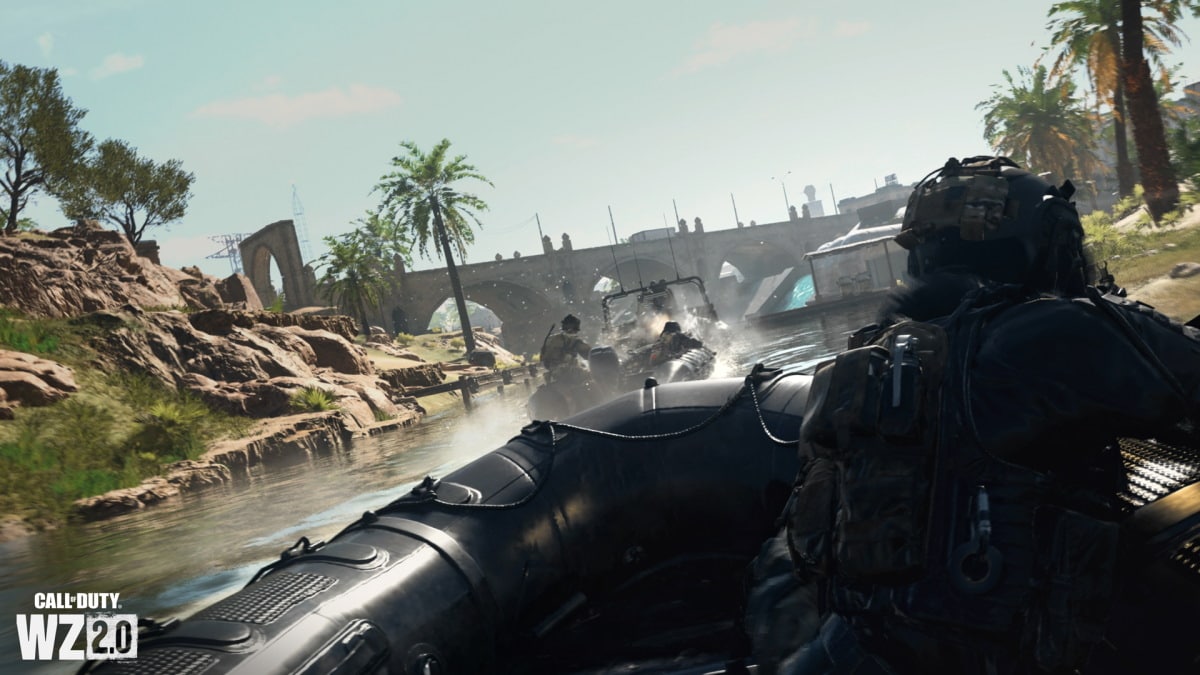