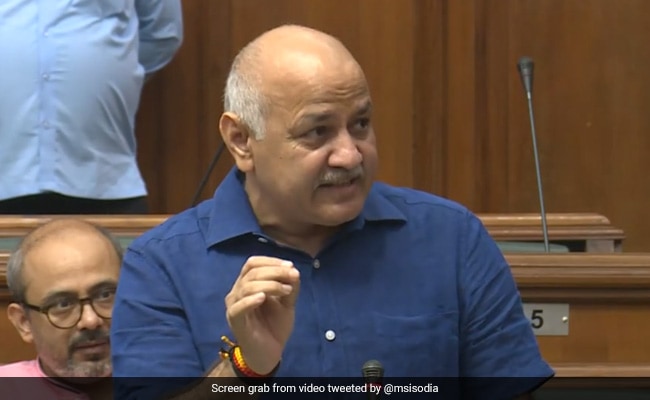 The AAP leaders had alleged that the BJP was trying to buy its MLAs. (File)

Reacting to Waqf Board chairman Amanatullah Khan’s arrest, Delhi Deputy Chief Minister Manish Sisodia on Saturday accused the BJP of continuing with its “Operation Lotus” to “break” the AAP leaders.

Mr Khan, Aam Aadmi Party MLA from Okhla, was arrested by the Anti-Corruption Branch on Friday in connection with alleged irregularities in the Delhi Waqf Board recruitment, officials said.

“First, they arrested Satyendar Jain but there is no evidence against him in court. They raided my residence. Nothing was found. Then they initiated a fake probe against Kailash Gahlot, and now they arrested Amanatullah Khan. Operation Lotus continues to break each leader of AAP,” Mr Sisodia said in a tweet in Hindi.

Earlier, the AAP leaders had alleged that the BJP was trying to buy AAP MLAs by offering them Rs 20 crore each to topple the Arvind Kejriwal government in Delhi.

The Delhi chief minister even brought a confidence motion in the Assembly last month to prove all the AAP MLAs were with him and asserted that “Operation Lotus” had failed in Delhi. 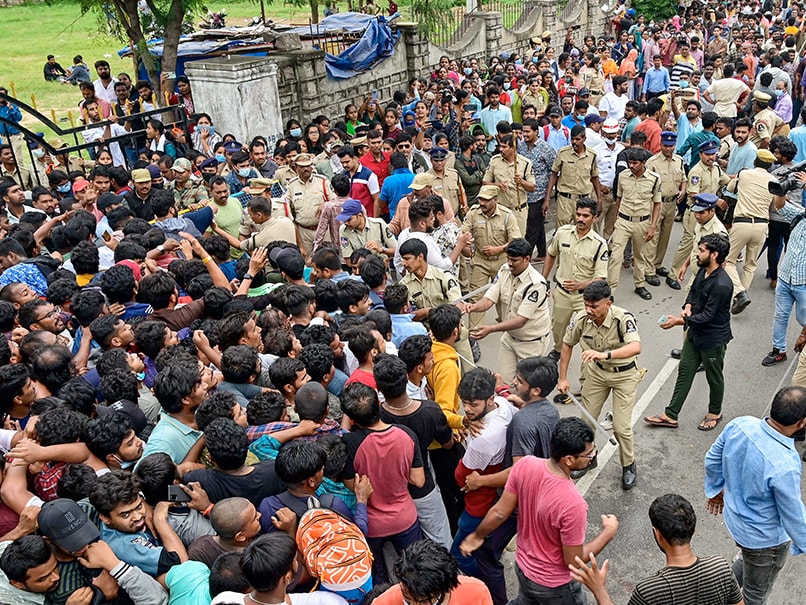