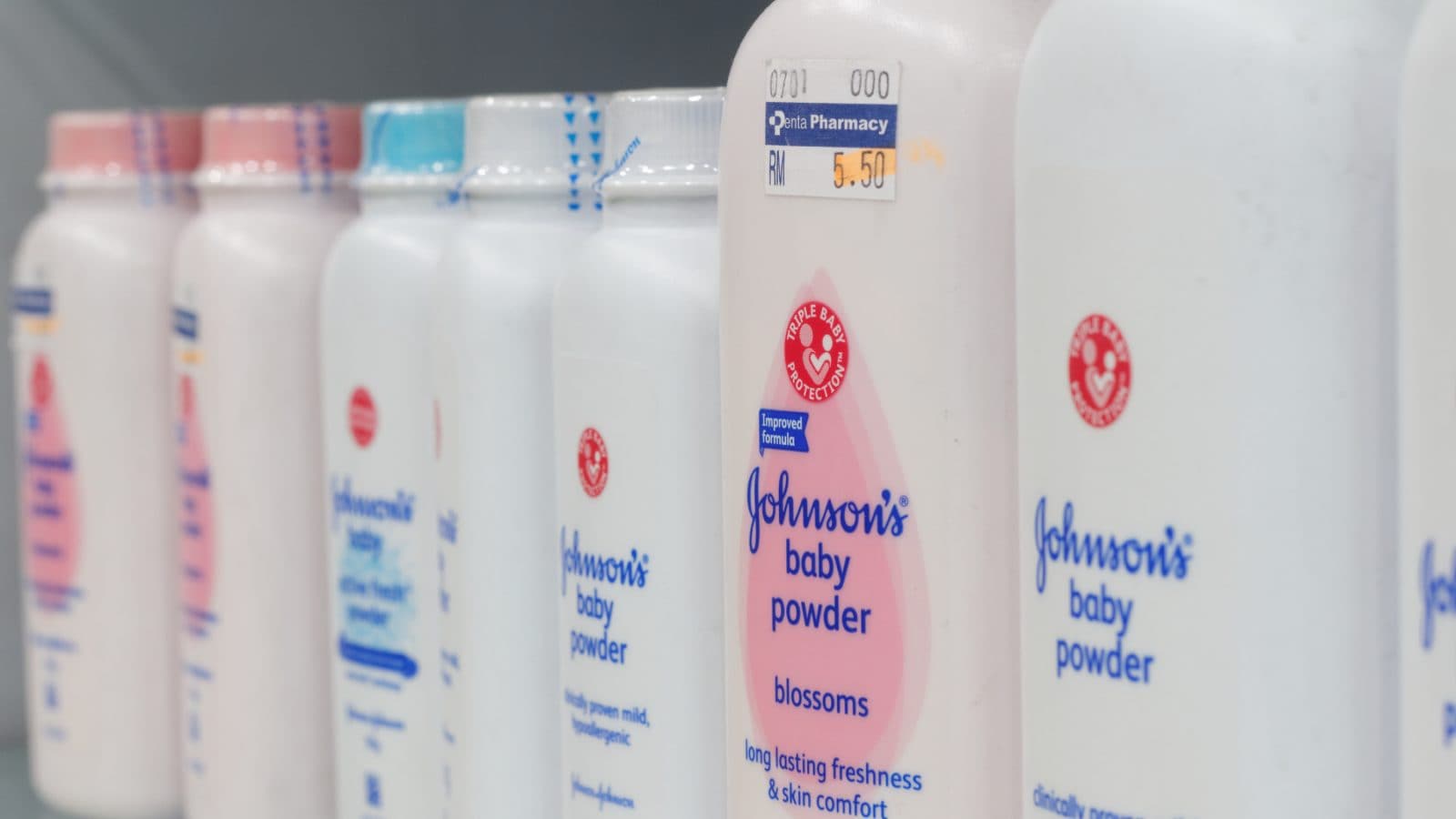 In a release, the state government agency said the company’s product, Johnson’s Baby Powder, may affect the skin of newborn babies.

Maharashtra’s Food and Drugs Administration (FDA) on Friday cancelled the baby powder manufacturing licence of Johnson & Johnson Pvt Ltd “in the interest of public health at large”. In a release, the state government agency said the company’s product, Johnson’s Baby Powder, may affect the skin of newborn babies.

Samples of the powder for babies did not conform to standard pH value during a laboratory test, the regulator said. The release said the action was taken after Kolkata-based Central Drugs Laboratory’s conclusive report that concludes “the sample does not conform to IS 5339:2004 with respect to the test for pH.

According to the release, FDA had drawn samples of Johnson’s Baby Powder from Pune and Nashik for quality check purposes. The government analyst had declared the samples as “not of the standard quality” as they do not comply with IS 5339:2004 specification for skin powder for infants in the test pH, it said.

Thereafter, FDA issued a show-cause notice to Johnson and Johnson under the Drugs Cosmetics Act 1940 and Rules, besides issuing instructions to the company to recall the stock of the said product from market, said the release.The firm “didn’t accept the report” of the government analyst and challenged it in court for sending it to the Central Drugs Laboratory, it added. 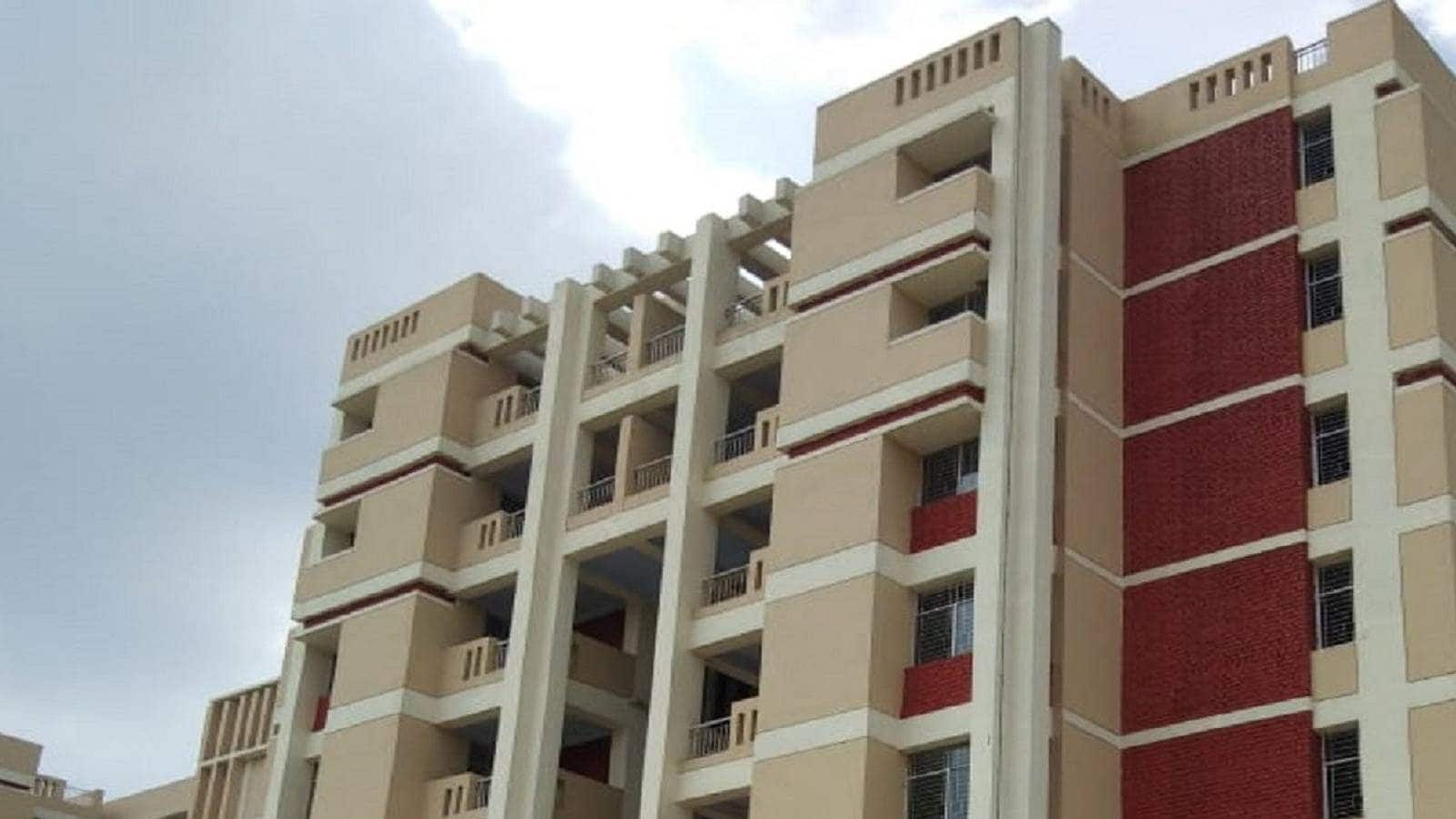 Gold Lowest Since April 2020, A Rebound Is Expected In Coming Months

India to grow at over 7% in FY23, says CEA Anantha Nageswaran