NEW DELHI: The Central Bureau of Investigation (CBI) on Saturday moved a special court in Delhi seeking cancellation of bail granted to Bihar deputy chief minister Tejashwi Yadav in connection with the IRCTC scam case.
The investigation agency contended that the Rashtriya Janata Dal (RJD) leader recently held a press conference where he allegedly threatened some officers of the CBI. It further said that the presser was attempt by Tejashwi to influence the case.
Special Judge Geetanjali Goel has issued a notice to Tejashwi seeking his response to the CBI’s plea.
(With inputs from agencies) 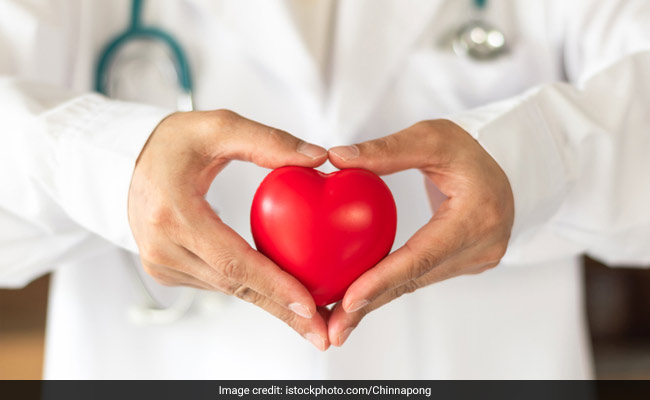 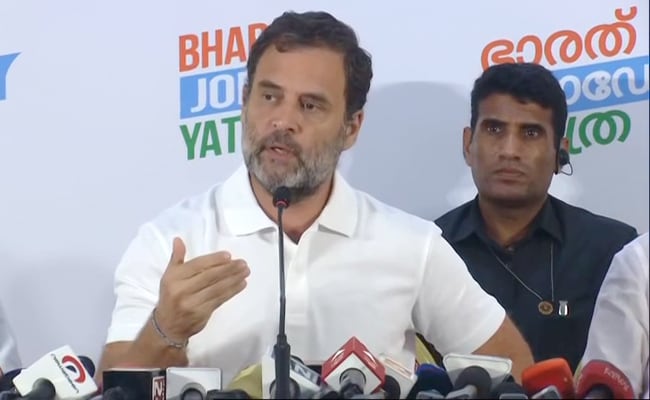