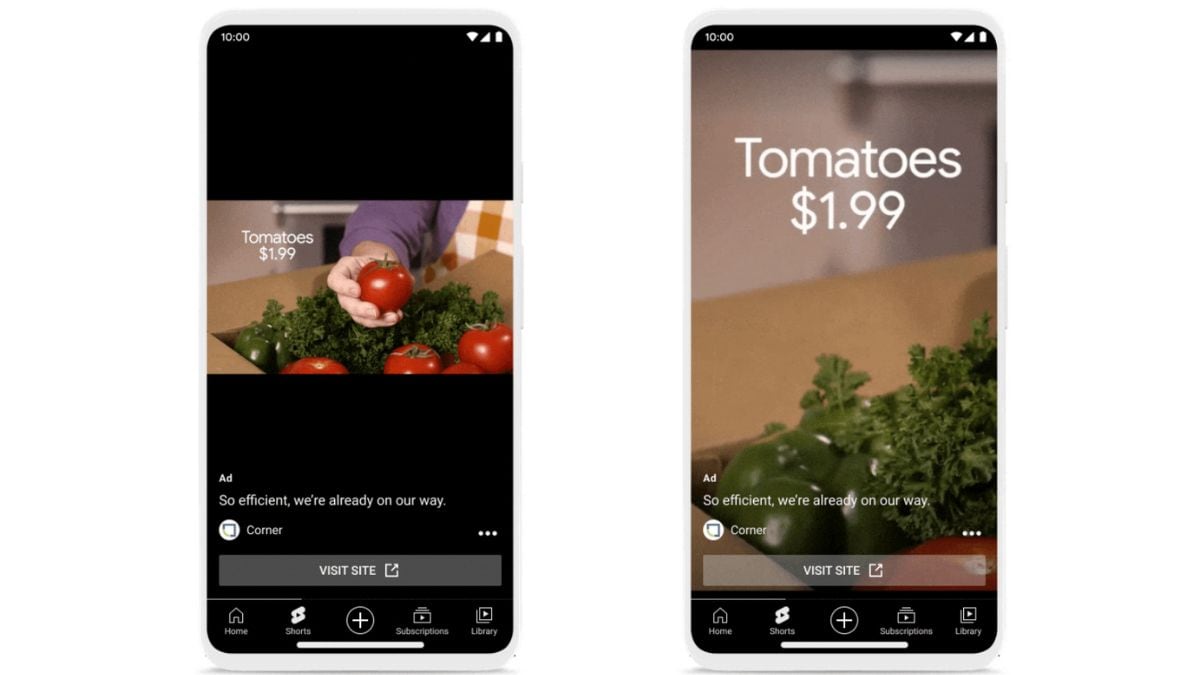 YouTube has announced that it is experimenting with a new machine learning (ML) technology that will flip landscape video advertisements into vertical formats, based on how the person is watching videos on the platform. The company says that its data suggests that vertical video assets drove higher click-through rates as compared to the landscape ones and marketers can adapt their ad content and strategies to these evolving behaviours. Meanwhile, the company is also said to be working on unskippable bumper ads on the platform.

In a blog postGoogle explains that its experimental machine learning technology reformats landscape video ads into square or vertical formats based on how the user is watching videos on YouTube. It is said that the model can detect important elements in the landscape ad — such as faces, key objects, logos, text and motion — and breaks a video into distinct “scenes.” It further says that these scenes ensure that important elements show up properly in a vertical advertisement.

This technology could be beneficial for those businesses who may not have dedicated resources to create multiple ads for several different formats. Google is also releasing four new, customisable vertical video ad templates and one square template in the video creation tool in Google Ads, located in the Asset Library. These templates can be used to create vertical or square ads quickly.

“We’ve also added a new set of vertical video ad templates to our auto-generated video offering, which creates vertical videos based on inputs you provide for a campaign, like text and images,” the company said.

In a YouTube ads-related development, the video streaming platform has suggested that it is working on a certain type of ad format called bumper ads. These ads are said to be up to 6-second long. As per a reportGoogle may serve up to 10 bumper ads in one break which cannot be skipped. This could mean that 10 bumper ads could gobble up about 60 seconds of your time, which should not be an issue for those who are using the free version.

Currently, YouTube shows 2-3 short ads or a single long ad which can be skipped after certain seconds. If you don’t want to see ads, you can use YouTube Premium. 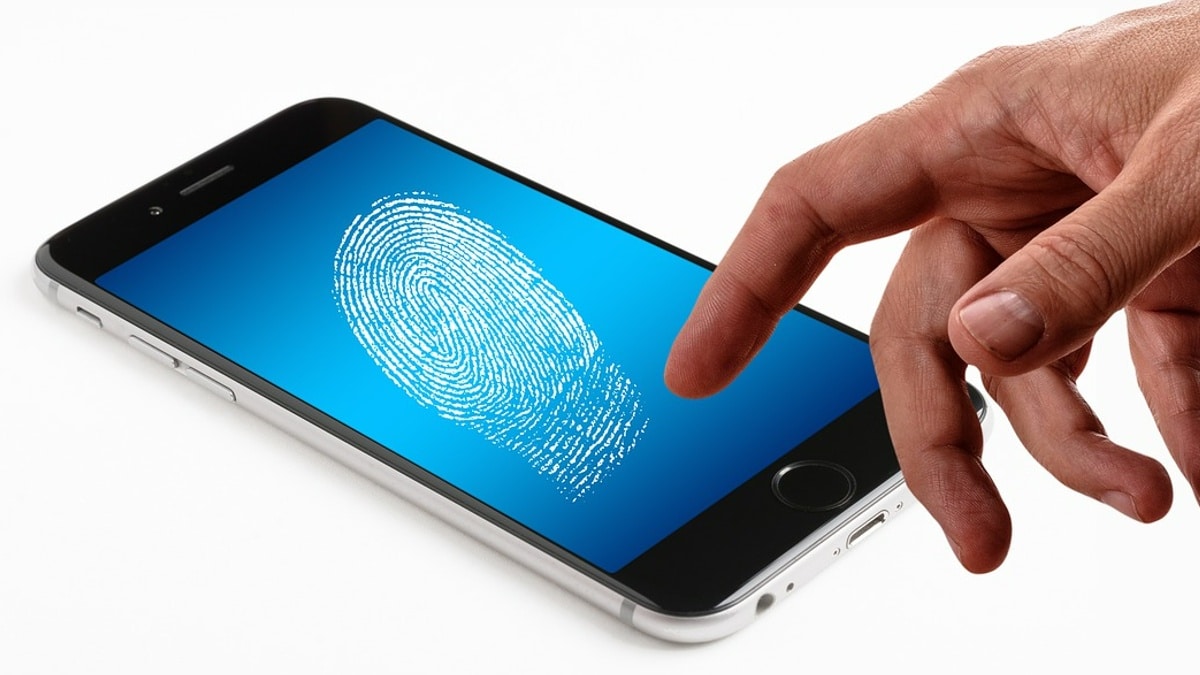