Activision is coming with its second battle royale title under the Call Of Duty franchise for mobile – the Warzone Mobile. The new title is coming to Android and iOS next year, i.e. 2023. The new Call of Duty mobile title would have a familiar battleground as to other titles.
Call of Duty: Warzone Mobile will have 120-player battle royale matches with operators, weapons, locations and combat familiar to existing Warzone titles. Unlike the other battle royales, the Warzone Mobile will not match players with AI-enabled players; these other 119 participants will be real-world players.
Activision says that Call of Duty: Warzone Mobile, Modern Warfare II and Warzone 2.0 are built on top of a unified technology. The game will support a shared Battle Passsocial features and cross-progression with Modern Warfare II and Warzone 2.0, both of which are due out at the end of 2022.
Players can gather cash around the game and spend it at Buy Stations across the map. One can also take on contracts, which are mini missions, throughout the Verdansk map, winning rare loot, in-match Cash, XP, and Weapon XP.
Ahead of its release, the developers have opened pre-registration for the Call of Duty: Warzone Mobile on Google Play Store. There is no word on when the pre-registration for iOS version will begin.
Activision has also announced some in-game rewards for the players who will pre-register for the game but they will only be given on completion of a certain number of pre-registrations.
On 5 million pre-registrations, players will get Dark Familiar and Vinyl: Foe’s Flame. ON reaching 10 million registrations, the Blueprint (X12): Prince of Hell will unlock, while the 15 million pre-registrations will unlock Blueprint (M4): Archfiend. There is some other in-game goodie available when the title hits 25 million pre-registrations, but it is yet to be disclosed. 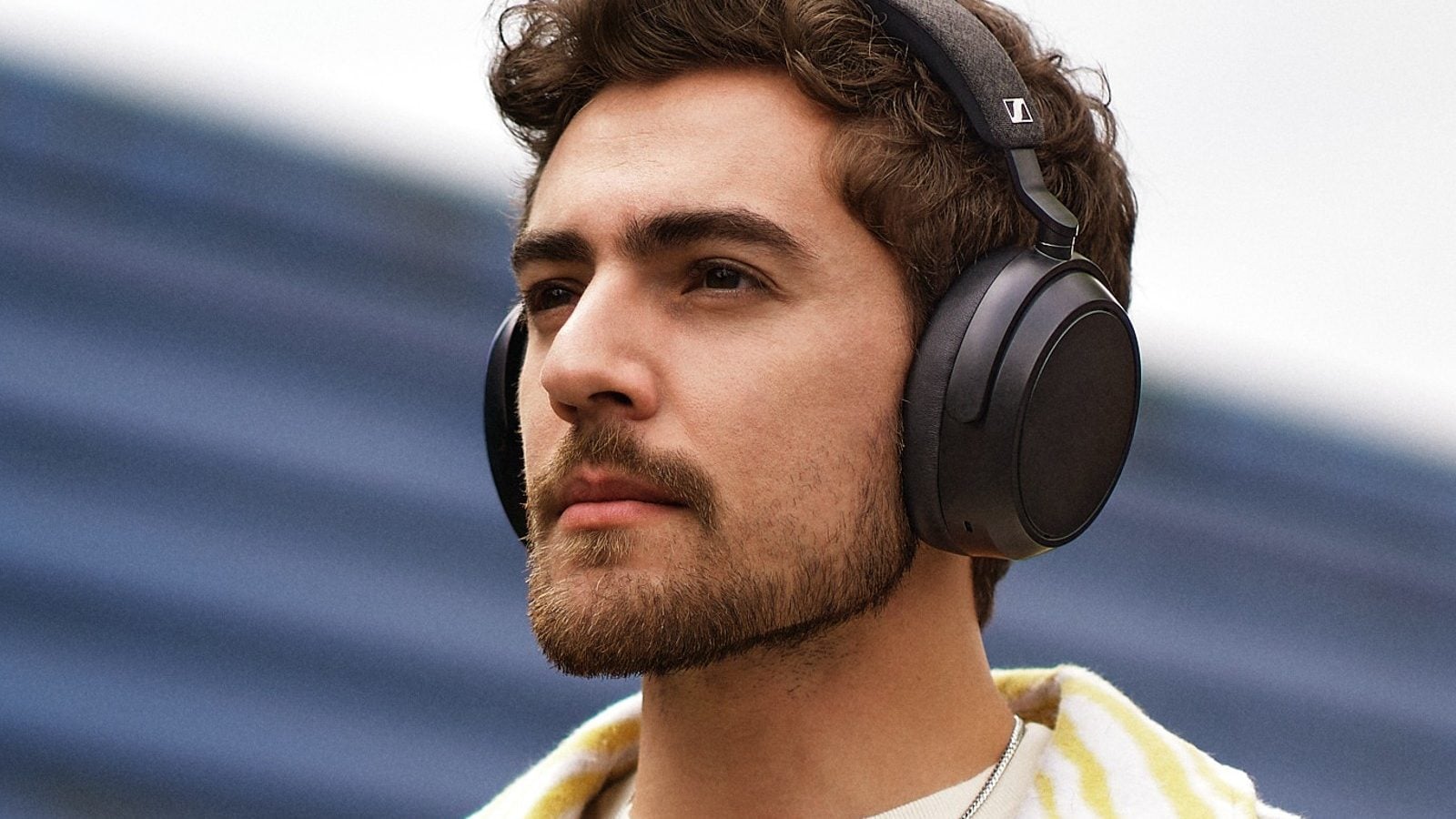