MUMBAI: The Reserve Bank of India (RBI) said on Friday it will have to front-load its monetary policy to fight stubborn inflation and shield medium-term growth in the world’s fifth-largest economy.
Inflation in India has remained above the apex bank’s tolerance level since January, prompting it to raise interest rates by a total of 140 basis points in the current cycle. The bank is widely expected to hike by another 25 to 50 basis points at its next meeting at the end of this month.
“At this critical juncture, monetary policy has to perform the role of nominal anchor for the economy as it charts a new growth trajectory,” the RBI said in an article on the state of the economy that was included in its monthly bulletin.
“Front-loading of monetary policy actions can keep inflation expectations firmly anchored and reduce the medium-term growth sacrifice.”
The RBI said the August 2022 inflation reading of 7% was in line with its prognosis that inflation has peaked in April and will grudgingly edge down over time.
There was, however, a resurgence of food price pressures, mainly stemming from cereals, even as fuel and core components such as transport and manufacturing provided a modest measure of respite, the bank said.
“We maintain our view that inflation momentum should ease in Q3 and turn mildly negative in Q4. With base effects being favourable in the second half of 2022-23, inflation should moderate, although upside risks are in the air.”
Aggregate demand in India is firm and poised to expand further as the festival season sets in, while domestic financial conditions remain supportive of growth impulses, the RBI said.
It also forecast the country’s current account deficit to remain within 3% of the gross domestic product in the current fiscal year to March 2023.
“With portfolio flows returning and foreign direct investment remaining strong, this order of deficit is eminently financeable,” it said. 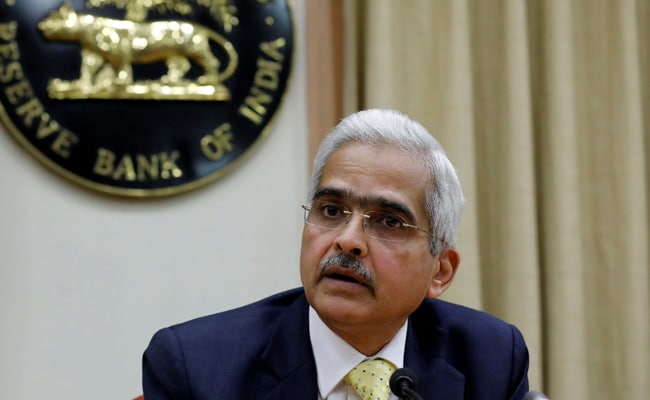 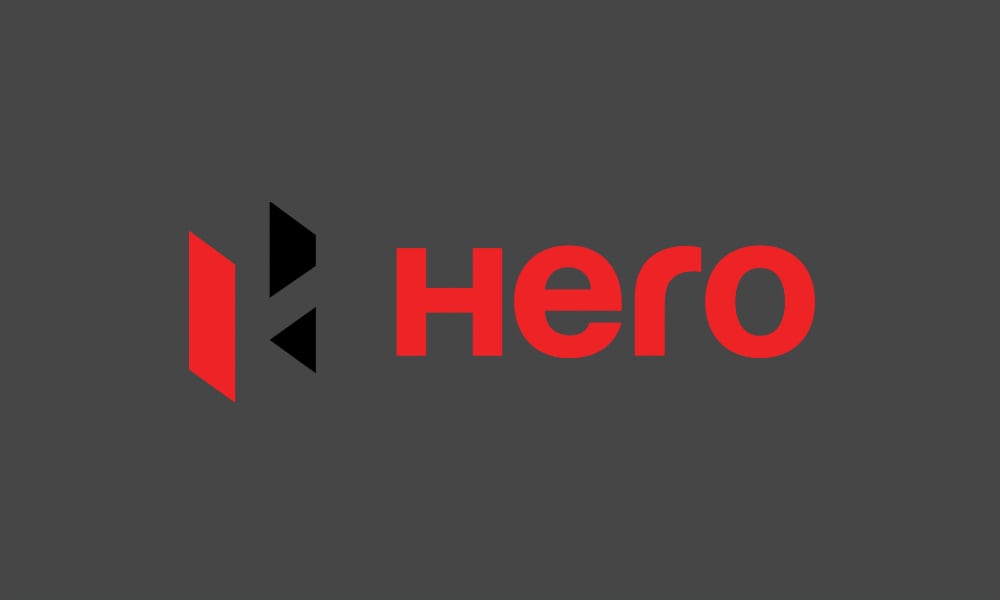 Hero MotoCorp To Launch Its 1st Electric Vehicle Next Month