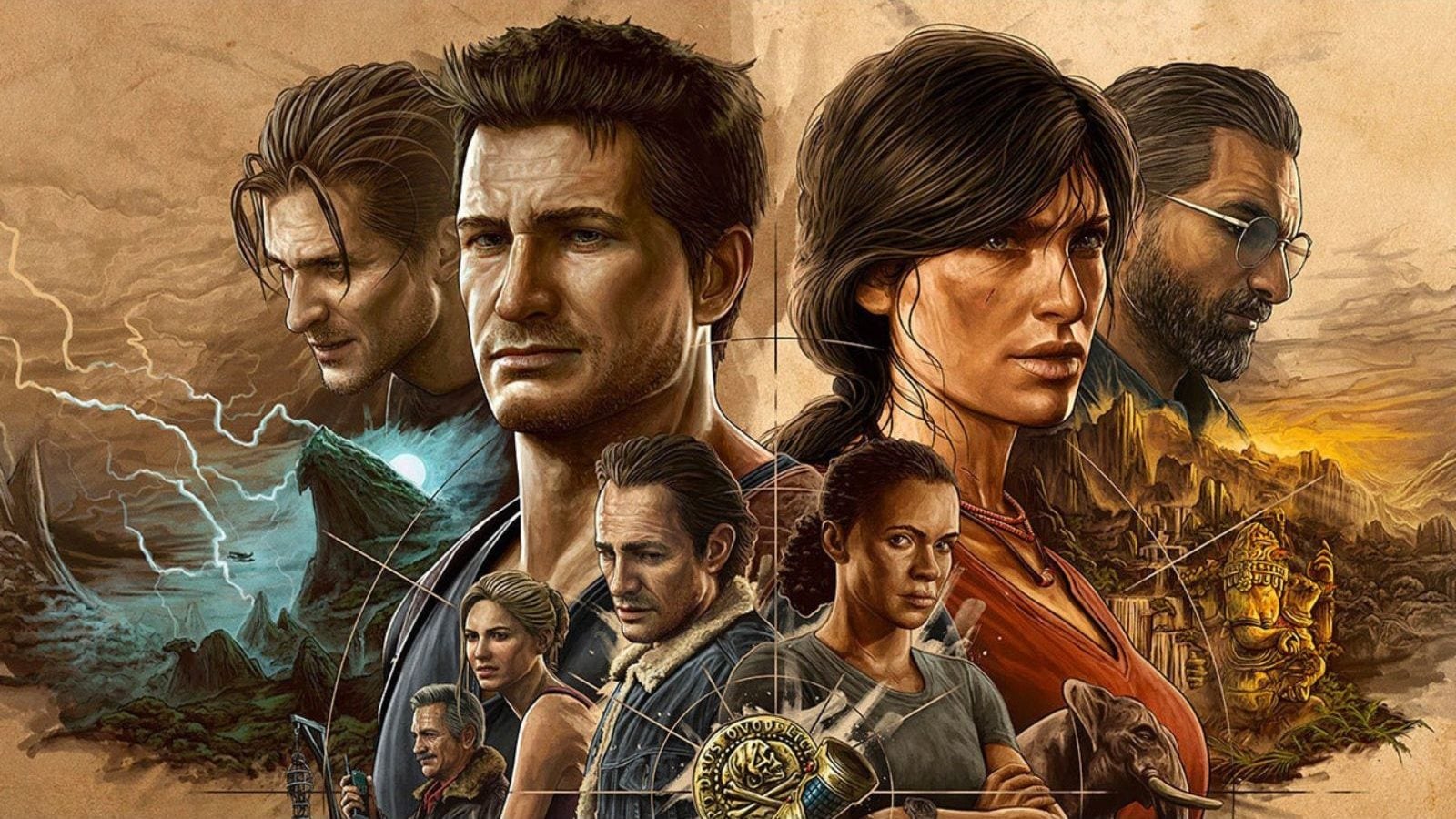 PC Gamers, it’s time to rejoice as Sony has finally unveiled the PC launch date for the critically-acclaimed Uncharted: Legacy of Thieves Collection, which is October 19, 2022. The Uncharted: Legacy of Thieves Collection contains Uncharted 4: A Thief’s End, commonly touted as Nathan Drake’s last adventure and the subsequent Uncharted: The Lost Legacy featuring Chloe Frazer as the protagonist. The game is currently up for pre-order on both Steam and Epic Store for Rs 3,299

What’s interesting to know is that these games will be the first Uncharted games to be available on PC, ergo, for new players, it might be bit jarring to be stepping into the last act (for now) as a first game. Both games feature returning characters like Sully, Nadine Ross, Sam Drake, Elena Fisher and the protagonists themselves, Nathan Drake and Chloe Frazer. Now, if you haven’t played the previous games, there’s no sense in starting off with the last games of Naughty Dog’s all-time classic action-adventure IP. So, if you can, do yourself a favor and play previous games including Uncharted: Drake’s Fortune, Uncharted: Among Thieves and Uncharted 3: Drake’s Deception.

Uncharted: Legacy of Thieves Collection first launched on PS5 but long-time fans of the series would love to experience the games all over again on PC, thanks to new quality-of-life features developed for the PC version. Sony says that the game features a reimagined UI, scale sliders, GPU-VRAM detection, and Variable Load Speed. Moreover, the PC version also takes advantage of a variety of graphical adjustment features such as adjustable Texture and Model Quality, Anisotropic Filtering, Shadows, Reflections, and Ambient Occlusion.

To allow more people to enjoy their outstanding single-player experiences, Sony has started releasing its older PlayStation games on PC. Sony has already ported God of War, Days Gone, Horizon: Zero Dawn and the recently released Marvel’s Spider-Man. Fortunately, support for haptic feedback and adaptive triggers has been integrated into the PC counterparts to emulate a PS5-like experience. Gamers can choose to play the game using a PS5 DualSense controller to enable haptic feedback and adaptive triggers. However, playing using a DualShock 4 controller would be just as enjoyable.

Check out the Required PC Specifications Listed By PlayStation: 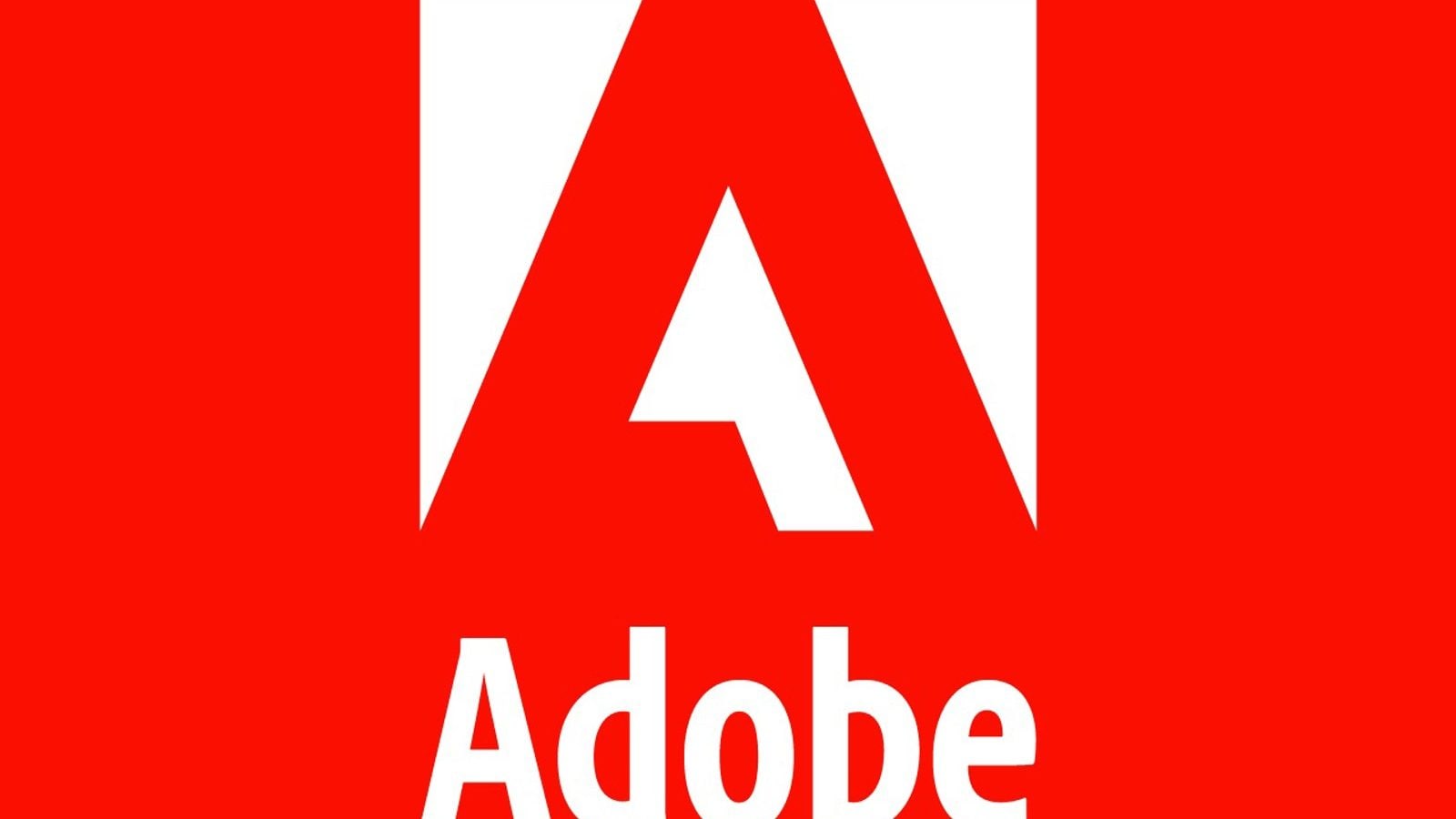 Intel kills Pentium and Celeron brands: What did the company say and more