Motorola recently launched its flagship smartphone Edge 30 Ultra in India earlier this week. Motorola Edge 30 Ultra is the world’s first smartphone to sport a 200MP main camera. At the time of the launch, the company unveiled only one variant of the smartphone (8GB+128GB). Now it appears that the smartphone maker is all set to launch another variant of the handset.
Motorola has confirmed that it will soon launch the 12GB RAM variant of Edge 30 Ultra in India. The company took to Twitter to make this announcement. Motorola India tweeted, “Thank You for your overwhelming response. We are excited to announce that the #motorolaedge30ultra will be coming soon in 12 GB RAM + 256 GB Storage too. Stay tuned!”

Thank You for your overwhelming response. We are excited to announce that the #motorolaedge30ultra will be coming s… https://t.co/qOcnWCcuk0 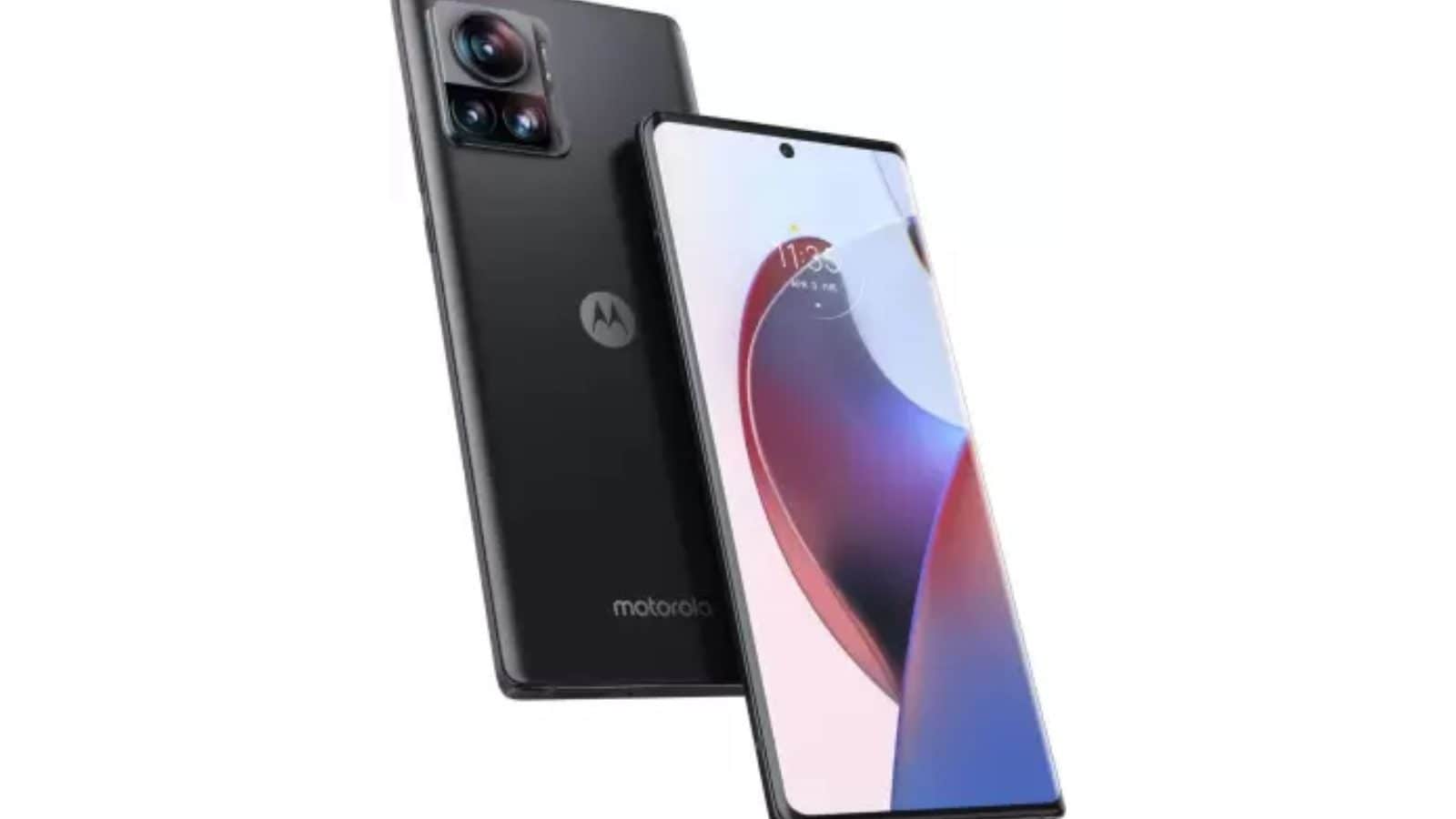 Call of Duty: Warzone Mobile pre-registration goes live: How to pre-register and other details

Apple May Manufacture 25 Percent iPhone Handsets in India by 2025: Report