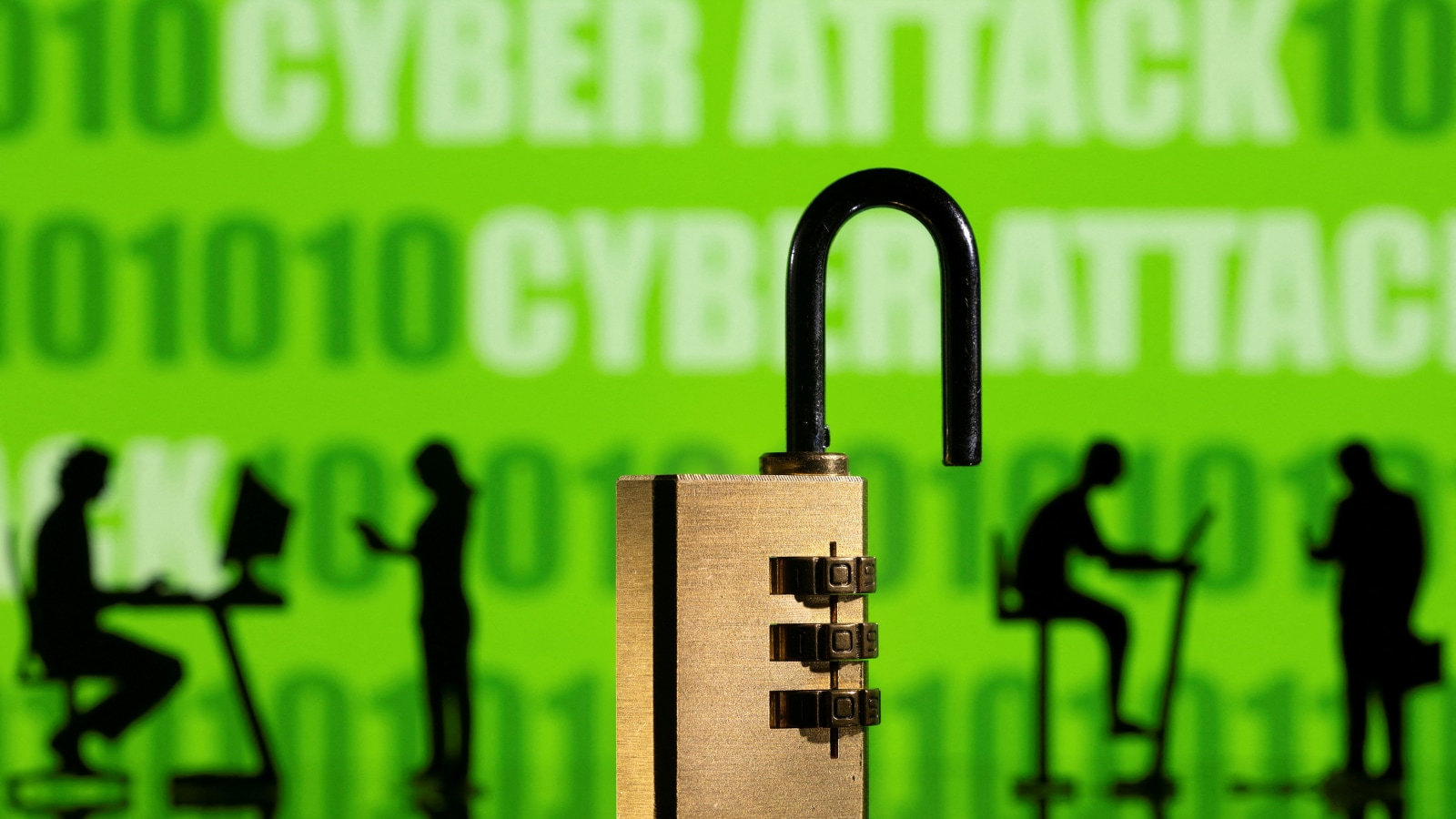 According to NBC News, the app, known as Seesaw, for parents and teachers was hacked and some parents said they received messages with an explicit photo that is infamous on the internet.

“School districts in Illinois, New York, Oklahoma, and Texas all said that the photo was sent through the app, Seesaw, to parents and teachers in private chats,” the report mentioned.

Seesaw, however, declined to comment on how many users were affected.

The platform said in a statement that “specific user accounts were compromised by an outside actor” and that “we are taking this extremely seriously”.

“Our team continues to monitor the situation to ensure we prevent further spread of these images from being sent or seen by any Seesaw users,” the spokesperson was quoted as saying.

The photo was sent to some parents and teachers as links to bitly, a popular link-shortening service.

Some school districts made announcements warning parents not to open links sent through Seesaw.

“Please do not open any ‘bitly’ links that are sent to you this morning in a Seesaw message,” they advised parents and told them to communicate with teachers via emails. 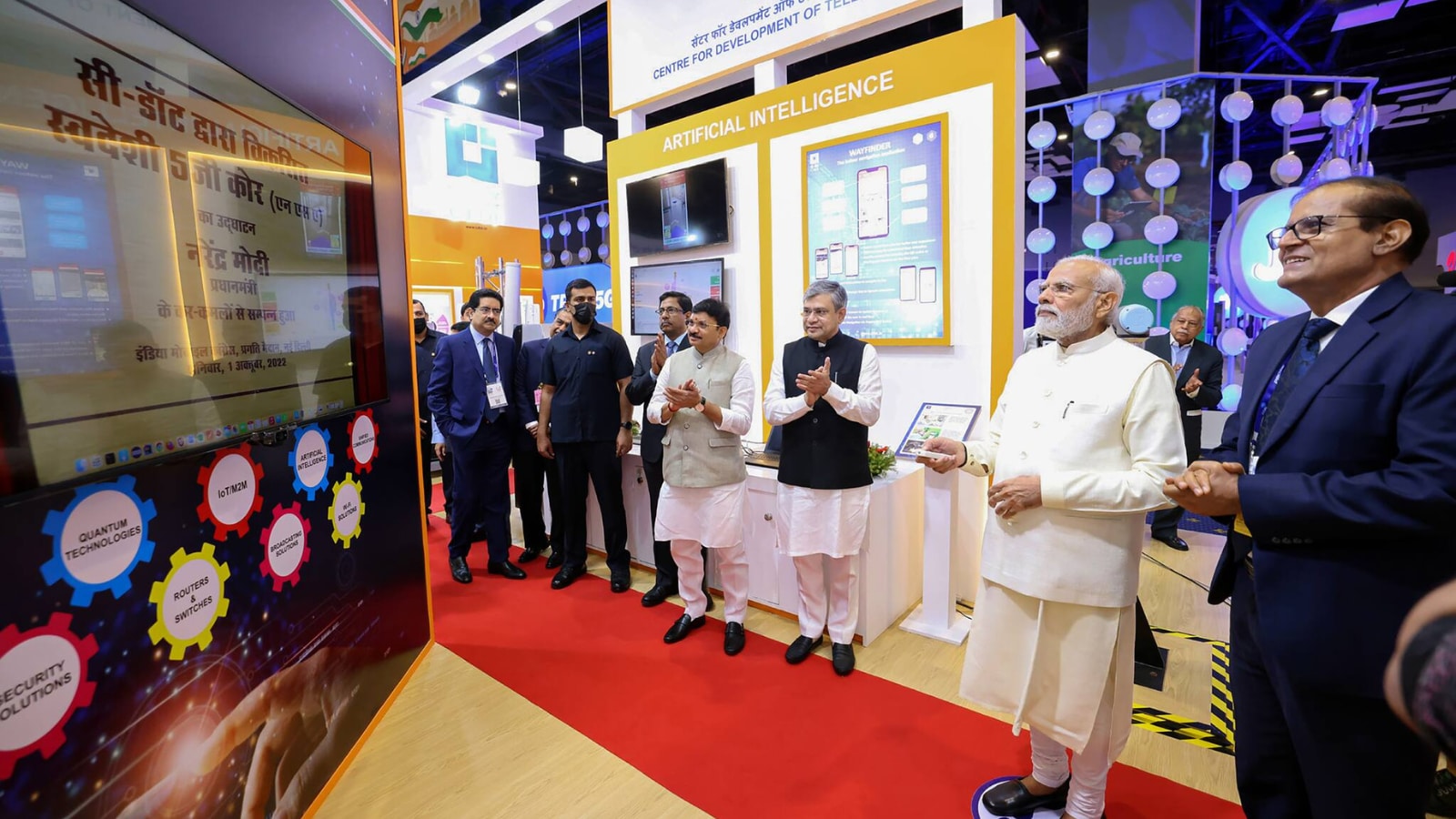