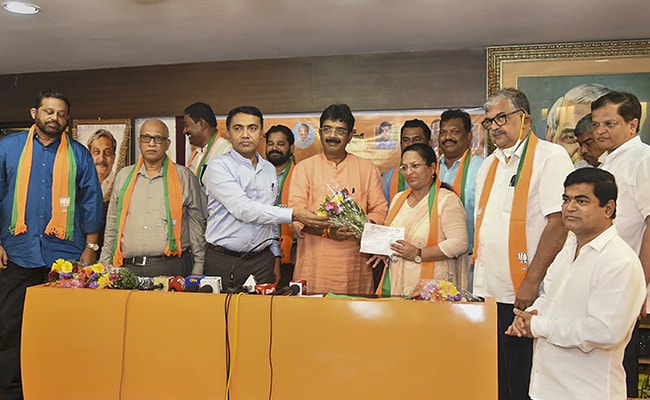 The Goa Speaker said the Congress MLAs have the required numbers for the merger. (File)

Goa Assembly Speaker Ramesh Tawadkar on Thursday said he had accepted the merger of the state Congress Legislature Party (CLP) into the ruling BJP.

He went through a letter submitted by Congress MLAs and found that they have required numbers, he told reporters.

Eight out of 11 Congress MLAs on Wednesday joined the BJP and passed a resolution to merge the Congress legislature party into the BJP. 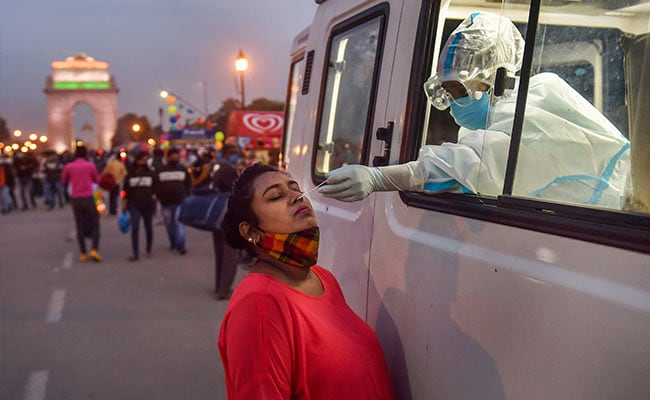 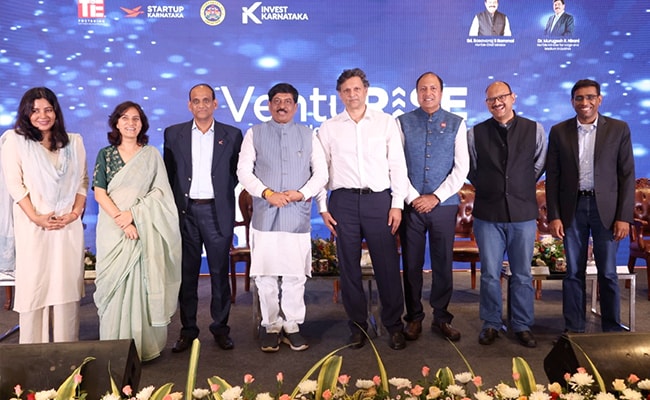