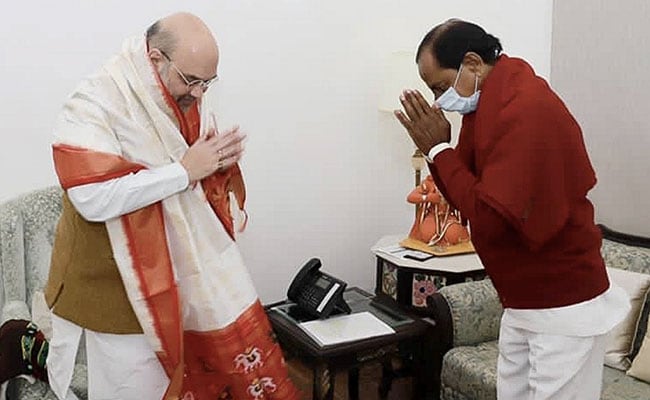 Separate celebrations by the Centre and the state takes competitive politics to a new level.(FILE)

Union Home Minister Amit Shah and Telangana Chief Minister K Chandrashekhar Rao will both unfurl the national flag in Hyderabad on Saturday in two separate “September 17” official celebrations, in what is building up to be a day of intense and competitive political activity in the state.

The Centre will, for the first time, celebrate September 17 as “Hyderabad Liberation Day” – on this day, the former Hyderabad State under the Nizam merged with the Indian Union, more than a year after India’s Independence.

For the BJP, tomorrow’s events in Telangana will not just be about Prime Minister Narendra Modi’s birthday.

The Telangana government has planned what it calls “Telangana Unity Day” and has announced three days of celebrations. It is an important message for Mr Rao or KCR, who has been rallying opposition parties to take on the BJP in the 2024 national election.

Union Home Minister Amit Shah will lead the Centre’s celebrations. He will unfurl the national flag at the Army Parade Ground in Secunderabad, in a grand event for which invites have gone to the Chief Ministers of two neighbouring states in which the BJP is in power – Karnataka and Maharashtra. Basavaraj Bommai and Eknath Shinde will both attend the function. Both states include parts ceded from the former Hyderabad state.

AIMIM leader Asaduddin Owaisi had also written to the Centre and the state government asking for the day to be celebrated as “National Integration Day”. The Hyderabad MP will hoist the national flag and hold a public meeting today and take out a “Tiranga bike rally” to mark the celebrations.

Mr Owaisi has said he will participate in the state and central government events only if they call it National Integration Day.

When questioned why the AIMIM never celebrated the day earlier, Mr Owaisi said the central government should be asked the same question.

The AIMIM leader said both Hindus and Muslims in the former Nizam state had wanted to accede to the democratic, secular Indian Republic.

Leaders of KCR’s Telangana Rashtra Samiti are asking why the BJP is not celebrating the integration of Gujarat’s Junagadh in India, which took place on November 9, 1947, and wants to focus only on Hyderabad.

The BJP won only one assembly seat in the Telangana elections in 2018, but it subsequently won three byelections, and also local body polls in Hyderabad. The party sees a huge political opportunity in Telangana, with a weakened Congress unable to challenge the TRS strongly. 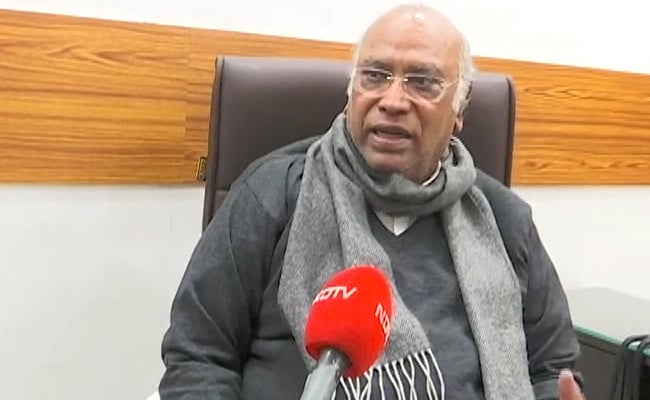