Nirmala Sitharaman said the only way out is mentoring and more women to become board members.

Addressing a women directors’ conclave at the BSE headquarters here, she said there is not enough number of women leaders in the corporate world because they are saddled by an inherent feeling that they need to prove themselves time and again to be in the leadership role. And the only way out is mentoring and more women to become board members.

Urging corporates to have more females on their boards, she said globally it has been proved that companies with more women leaders on their boards are more profitable and more inclusive.

Women are not asking for gender parity and inclusivity, the minister said.

“You want for profit, get us in. You cannot ignore us anymore,” she added.

Underlining the existing regulatory framework on women’s presence on the boards of listed companies, the minister said now it’s up to the companies concerned to walk the talk, the government cannot put pressure any more.

She also admitted that there is a need to widen the pool of female corporate leaders as today many of them are on the board of multiple companies.

Salesforce to increase India headcount to 10,000 by Jan next year 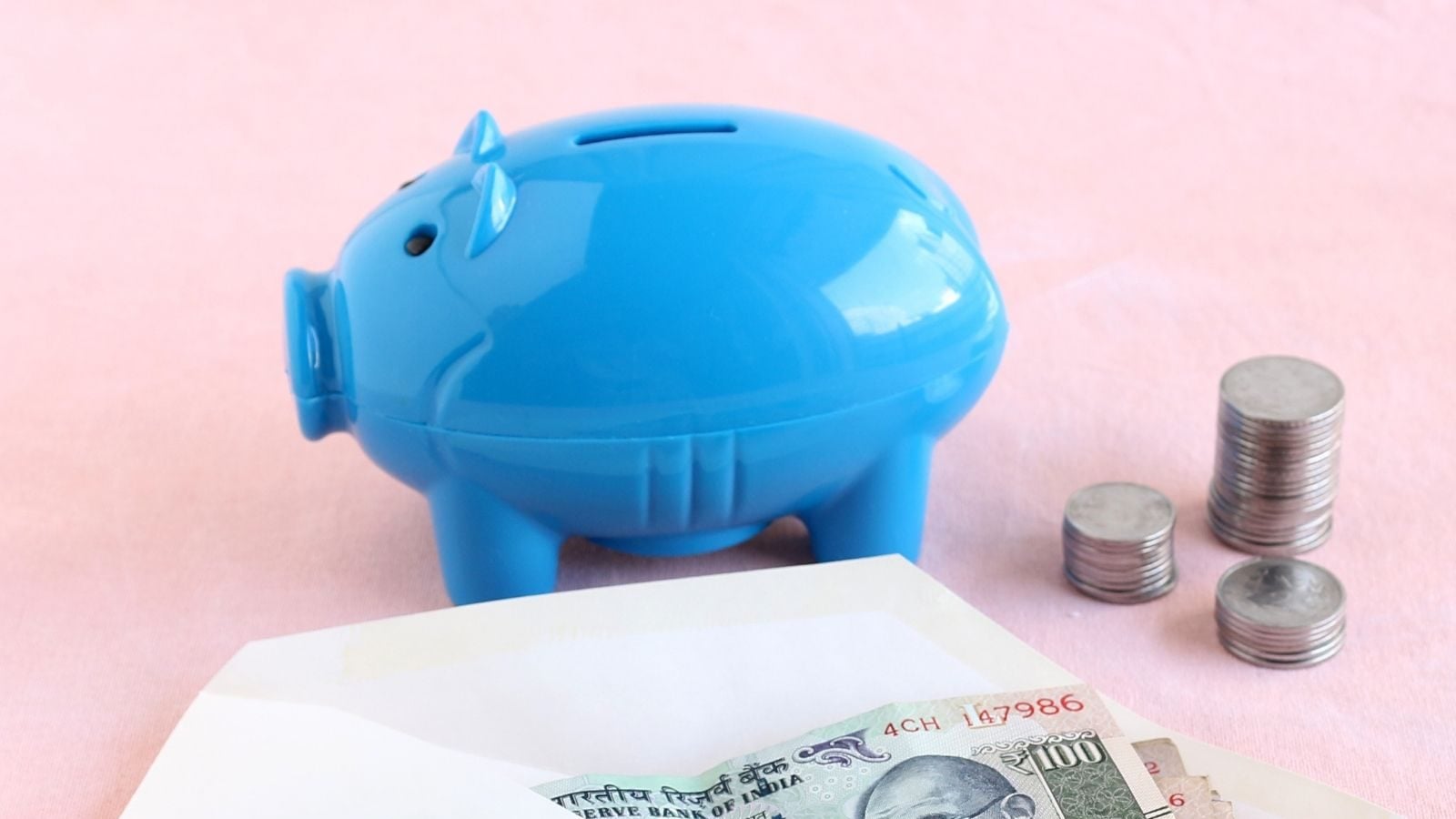