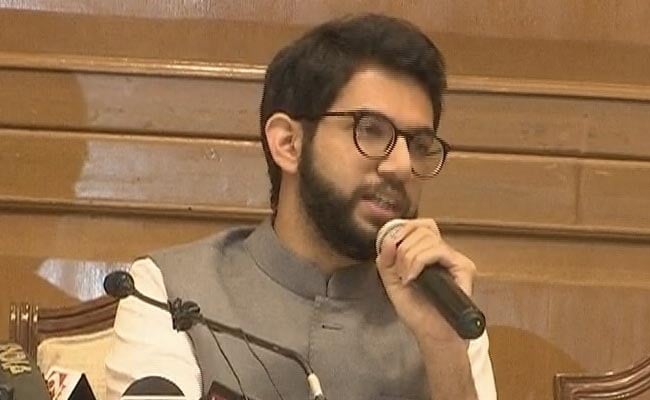 Gujarat pipped Maharashtra in a close race to win the plant location.

Maharashtra has lost out on lakhs of jobs “only because of the incompetence and the ignorance” of the government, Shiv Sena leader Aaditya Thackeray said today, accusing Maharashtra industries minister Uday Samant of ‘losing’ two projects which have cost the state “most about 1.7 lakh jobs”. He had earlier said that the previous Maha Vikas Aghadi government in Maharashtra had worked extremely hard to try and win the Vedanta-Foxconn project.

“They have to answer the people more than anyone else today,” he said, slamming the Eknath Shinde-led government in the state.

“My only focus is that the complete ignorance of this new industry minister and the Chief Minister has led to Maharashtra losing on two major projects and lakhs of jobs in our state,” the young Sena leader, who has been uncharacteristically aggressive after his father and former Chief Minister Uddhav Thackeray had to step down following open rebellion by 40 of his MLAs, told NDTV.

Aditya Thackeray said the state government must focus on the ambitious project by Airbus-Tata to produce military aircraft in Maharashtra. “It has to come to Nagpur, we are hoping they could push this at least,” he added.

Asked whether even earlier projects like the diamond hub project, which has been moved to Gujarat’s Surat, being shifted to Gujarat has to do with the upcoming assembly elections there, he said it’s for the media and the country to analyse. “As far as I can see it, today Maharashtra has lost out on lakhs of jobs only because of the incompetence and the ignorance of the government,” he said.

Vedanta and Foxconn will set up India’s first semiconductor production plant, a display fab unit, and a semiconductor assembling and testing unit in Ahmedabad.

Semiconductor chips, or microchips, are essential pieces of many digital consumer products – from cars to mobile phones and ATM cards. 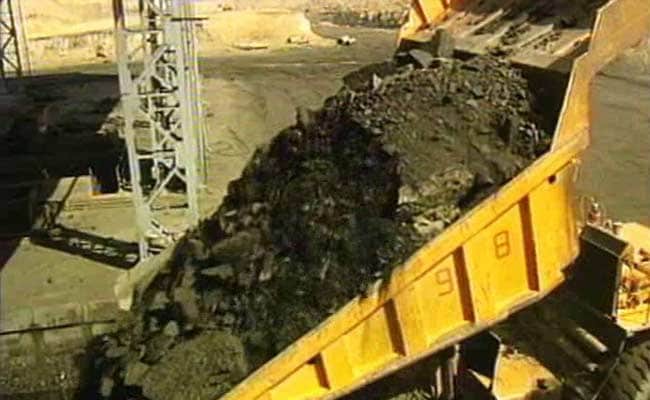