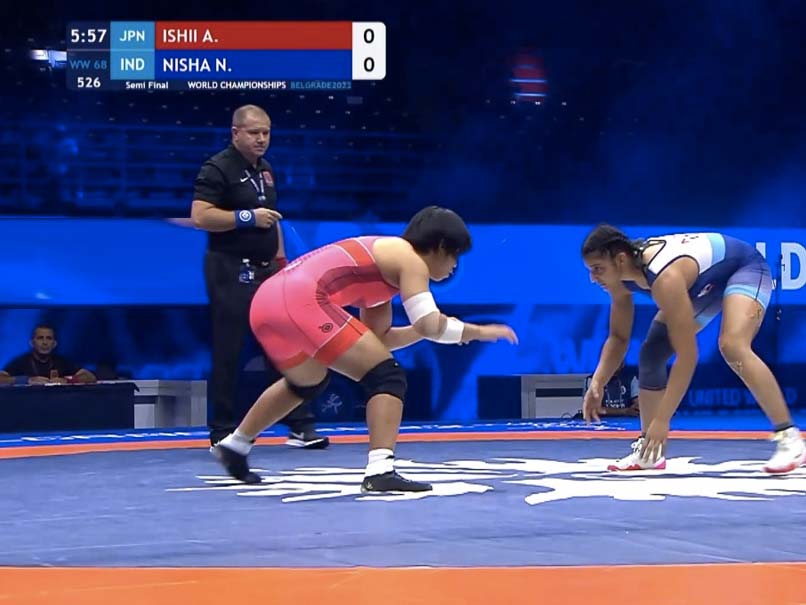 Indian wrestler Nisha Dahiya missed out on a World Championship medal as she lost to former world champion Linda Morais of Canada in the women’s 68kg bronze play-off here on Thursday. The 24-year-old Nisha, who won a bronze in the U-23 World Championships in 65kg last year, lost to Morais who took the bronze in a victory by fall (VFA) verdict. Nisha made headlines last year when she was mistaken with a namesake wrestler killed in Sonipat. Earlier, she had advanced to the semifinals with wins over Danute Domikaityte (victory by technical superiority; 11-0) of Lithuania, Adela Hanzlikcova (13-8) of Czech Republic and Sofiya Georgieva (victory by technical superiority; 11-0) of Bulgaria.

But in the semifinal, she lost to Ami Ishii of Japan 4-5 in a close bout.

Nisha’s bronze play-off opponent Morais had come through the repechage round.

Vinesh Phogat had won India’s first medal in this championships with a bronze in women’s 53kg on Wednesday.

In the men’s 70kg freestyle events on Thursday, Naveen Malik lost to Taishi Narikuni of Japan 1-6 in 70kg though his opponent had no technical superiority.

Deepak beat Dan Or Tsesarsky of Israel 10-0 in a victory by technical superiority but lost to Bekzod Abdurkhmonov of Uzbekistan 2-13 in his next bout in 79kg.

In 86kg, Sanjeet Kundu was ahead for most of his opening bout against Tarzan Maisuradze of Georgia but conceded a takedown with 34 seconds remaining to suffer a 4-4 loss.

In 125kg, Dinesh began with a qualification round 11-4 win over Catriel Pehuen Muriel of Argentina but was no match to Olympic silver medalist Geno Petriashvili of Georgia. 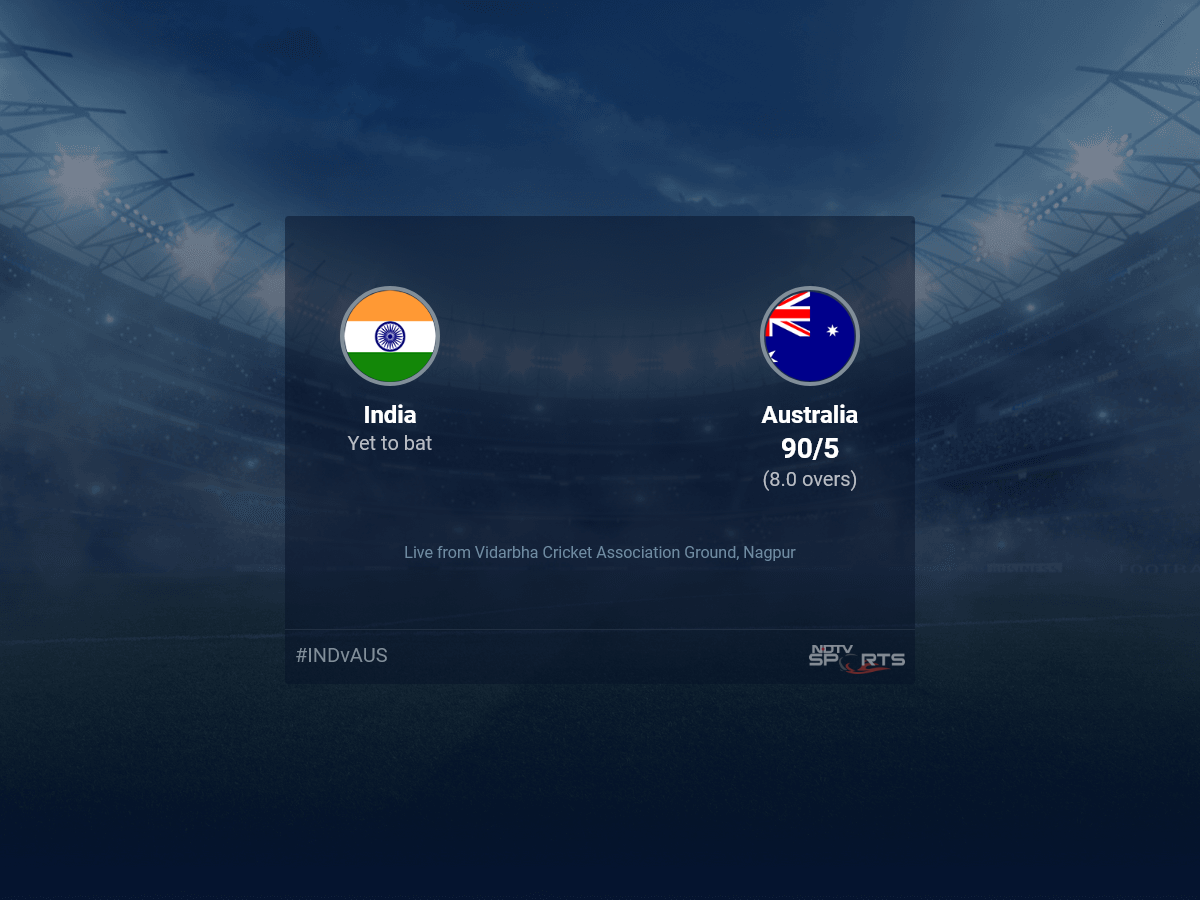