KOLKATA: West Bengal chief minister Mamata Banerjee Thursday claimed that the state will be number one in creation of jobs in the next four to five years which is the aim of the government now.
Banerjee, who was speaking at an event in Kharagpur, said that the government’s job is to “match make” job seekers and industry with employment generation as its target.
“Employment generation is my target at the moment. My aim is to make Bengal number one in job creation in the next four to five years,” she said.
Distributing certificates and offer letters to those who have successfully completed the `Utkarsh Bangla’ skill development programme, Banerjee said the state has been adjudged number one in skill development.
“The number of polytechnics and ITIs have proliferated in Bengal and the government has created a platform for the match making,” she said.
Banerjee said that while there has been a 45 per cent decrease in employment in the country, the figure for West Bengal has risen by 40 per cent.
More job opportunities will be created as 89,000 teachers will be appointed soon.
Referring to projects coming up in the state, she said Tata Metaliks will invest Rs 600 crore in a new project at Kharagpur industrial park, which will create 500 to 1000 jobs. The state government is developing mining in Deocha Pachami coal block in Birbhum district where nearly one lakh jobs will be created.
“Work on the Deocha Pachami coal block has already started. But BJP and the CPI(M) are creating disturbances there everyday. Shale gas production will commence in Asansol, while the Dankuni-Amritsar freight corridor will see the coming up of many industries,” she said.
Around Rs 72,000 crore will be invested in the Jungal Mahal Sundari project, she added.
The project by the state government will involve an investment of Rs 32000 crore in Purulia to generate large scale employment in the backward district, Banerjee had announced earlier.
The leather industry in the state also provides employment to a huge number of people.
Recounting more state government projects, the TMC supremo said that Tajpur deep sea port is being set up and new airports are being planned at Malda and Balurghat. Extension of the existing ones at Coochbehar is also being planned. Besides, 26 helipads have been set up across the state.
“The land for the airports and the extension of the existing one at Coochbehar has been made available by the state but the Centre is not giving its nod,” said Banerjee, who is a critic of the saffron party.
She alleged that the Centre is also blocking funds for the ‘Banglar Bari’ project for providing housing for the economically weaker sections and stopped giving money for MGNREGA.
The chief minister suggested a grievance cell for those who are not able to get jobs after skill training. 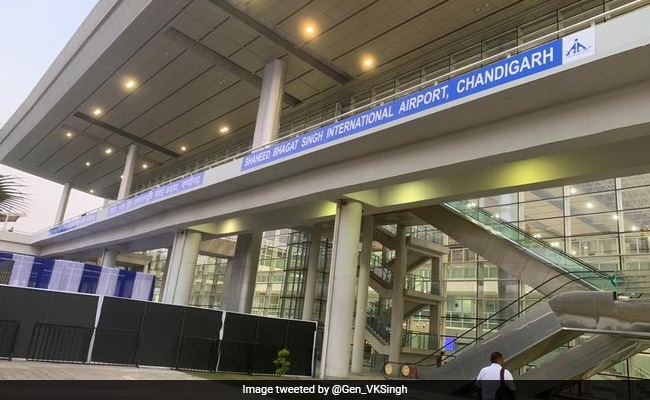 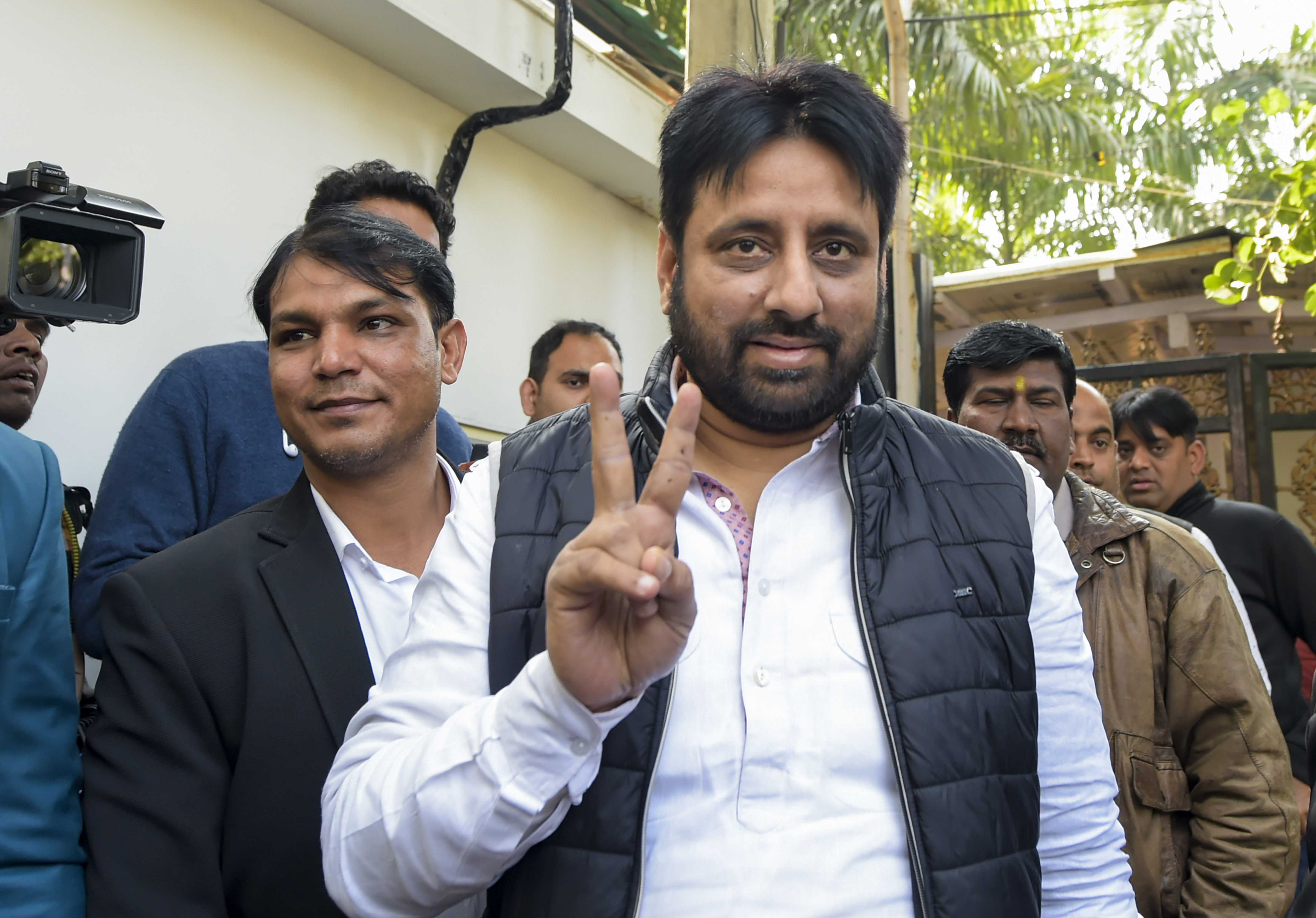 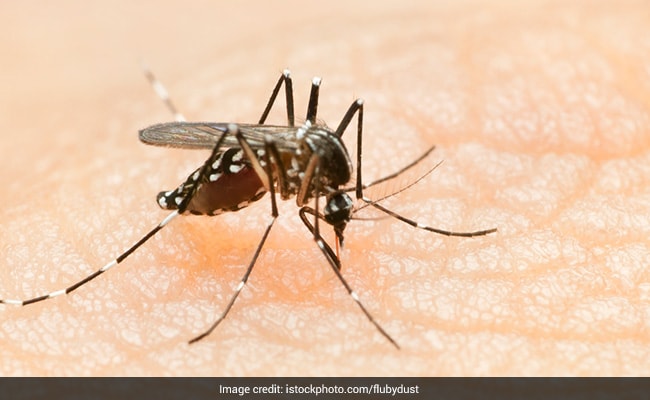