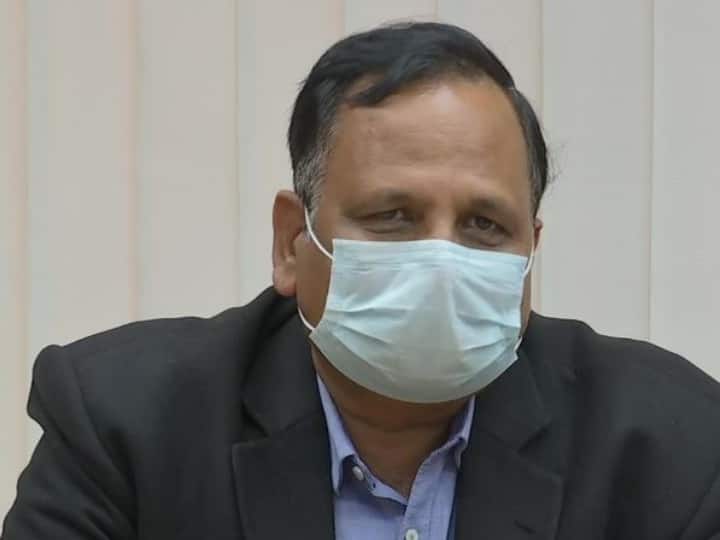 Are the cases of infection decreasing in Delhi?

Delhi Health Minister Satyendar Jain further said that about 85% beds are still vacant in hospitals, which is a very good sign. Meanwhile, according to the health bulletin issued by the government, there was a significant reduction in the number of tests yesterday. Yesterday 79578 tests were done in Delhi. Whereas 98832 tests were conducted on its first day. On this, when Satyendra Jain was asked the question that why the government has cut the number of tests? Responding to this, he said that we have not reduced the tests. This is happening only because of the protocol of the Centre.

Coronavirus Cases Today: In the last 24 hours, more than 2 lakh 68 thousand cases of corona were registered in the country, omicron Cases cross 6 thousand

Satyendra Jain was also asked the question that these days most of the people are doing their own tests at home by buying Kovid test kits from chemists, so is the government getting information about this? And how is the government preparing its data? On this, Health Minister Satyendar Jain replied that ICMR has made guidelines for it. His report is uploaded there. It appears in our health bulletins as well.

Assembly Election 2022: RSS’s Muslim forum said – the country’s Muslims are the most ‘safe and happy’ under BJP rule

Users are very fond of poems on Koo