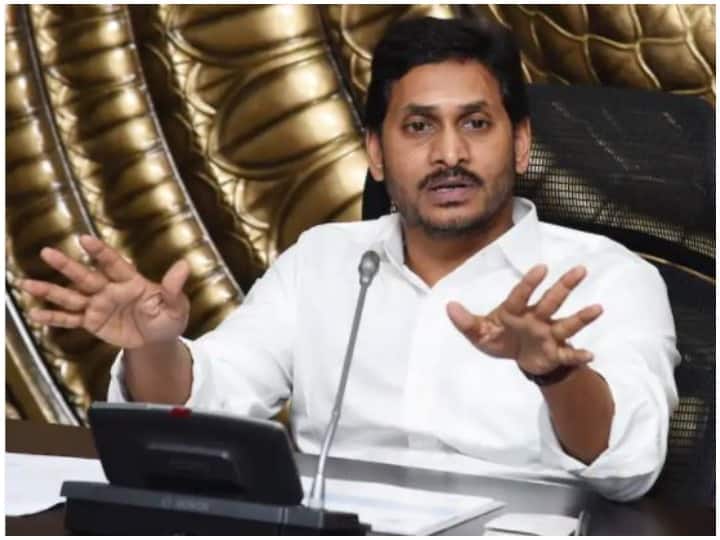 The state’s total revenue deficit for the 2014-15 financial year is Rs 22,948.76 crore, while only Rs 4,117.89 crore has been released, Jagan Reddy said. He requested the Prime Minister to release the remaining Rs 18,830.87 crore at the earliest, so that the state can be helped in this hour of need.

The Chief Minister said that Andhra Pradesh Generation Corporation Limited has receivables of Rs 6,284 crore from Telangana State Distribution Utilities and Telangana Discoms have recognized the amount as payable, but have not yet made actual payment. He requested the Prime Minister to direct the concerned officers to clear these dues at the earliest, so that the power sector of the state can be financially strengthened and the state’s liabilities can also be paid to the electricity suppliers.

Instructions given for review and improvement of state figures

The Chief Minister said that there is inadequate coverage of beneficiaries under the NFSA (National Food Security) Act, and a large number of needy and deserving persons are being exposed. He requested the Prime Minister to instruct the concerned officials to review and rectify the figures of the state. He also urged that a comprehensive approach be taken on the poverty level in the state, ensuring comprehensive coverage of the population of Andhra Pradesh under TPDS and correcting the discrepancy.

The Chief Minister said that the NBC (net borrowing limit) for the financial year 2021-22 was originally fixed at Rs 42,472 crore as per the FRBM norms set by the central government and was implemented in every state.

Punjab Election: Announcement of Navjot Singh Sidhu, every woman will get 2 thousand per month and 8 cylinders in a year

UP Election 2022: Know here to whom BJP can give ticket from your assembly seat, see full list

Election Commission said, all parties want voting on time, voting time will be increased by one hour

Core group meeting in Srinagar, plan made for anti-terror operation